CBS All Access has released the Star Trek: Discovery Season 3 trailer during Tuesday’s “Star Trek Day” which celebrated the franchise as well as a look at a new poster.

The poster features a new logo that reflects this season’s jump into the future. The surprise trailer reveal was introduced by series star Sonequa Martin-Green as part of the Star Trek: Discovery panel during CBS All Access’ virtual Star Trek Day celebration.

Check out the trailer and poster below.

Season three of Star Trek: Discovery will premiere on Thursday, Oct. 15, and new episodes of the series’ 13-episode third season will be available on demand weekly on Thursdays, exclusively for CBS All Access subscribers in the United States.

Seasons one and two of Star Trek: Discovery are available to stream now on CBS All Access, and the series is distributed concurrently by ViacomCBS Global Distribution Group on Netflix in 188 countries and in Canada on Bell Media’s CTV Sci-Fi Channel and OTT service Crave. The series is produced by CBS Television Studios in association with Secret Hideout and Roddenberry Entertainment. 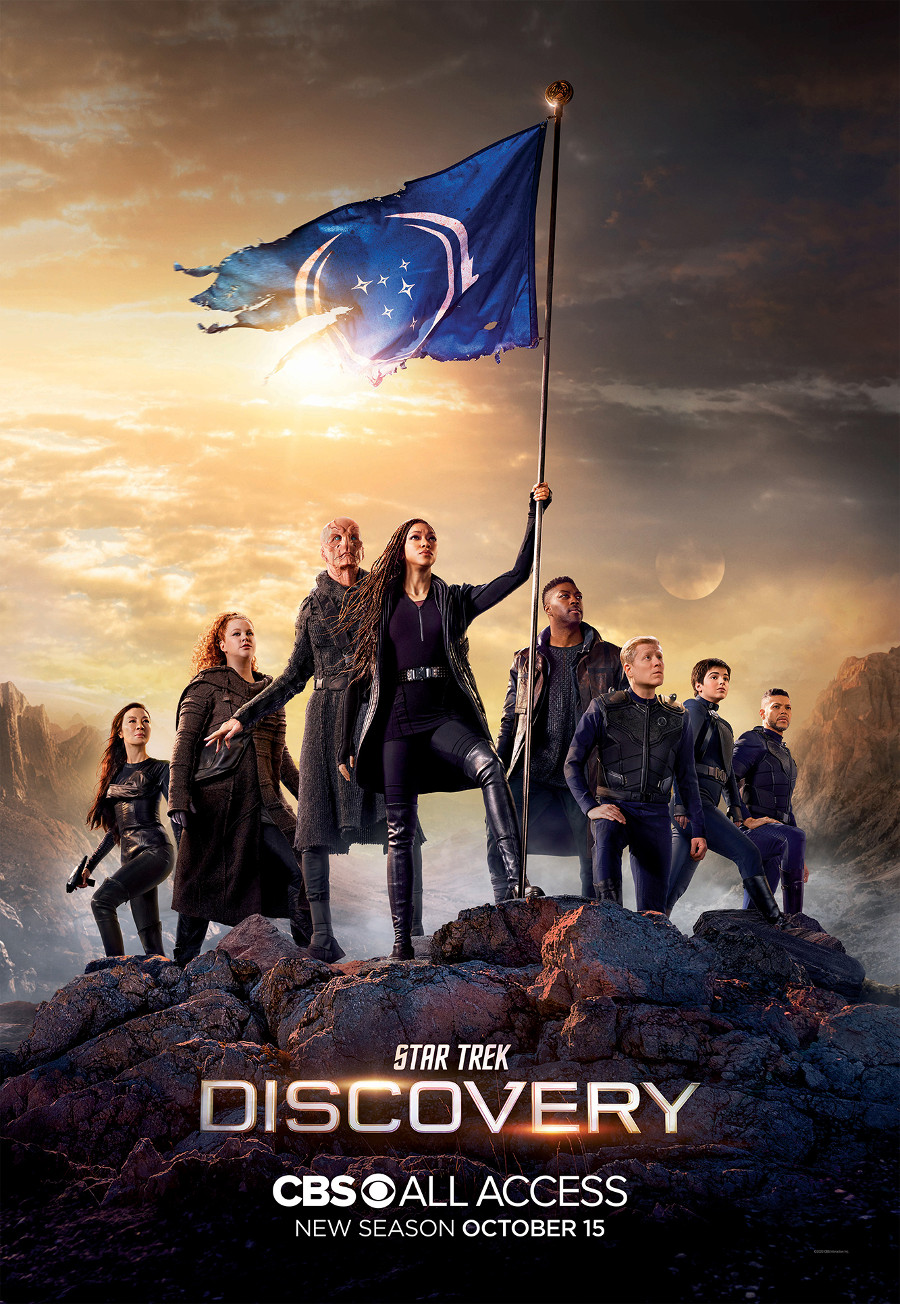