CBS All Access released the Star Trek: Discovery Season 2 trailer as the show returns Thursday, January 17, 2019 on the streaming network.

Check out a new poster as well. 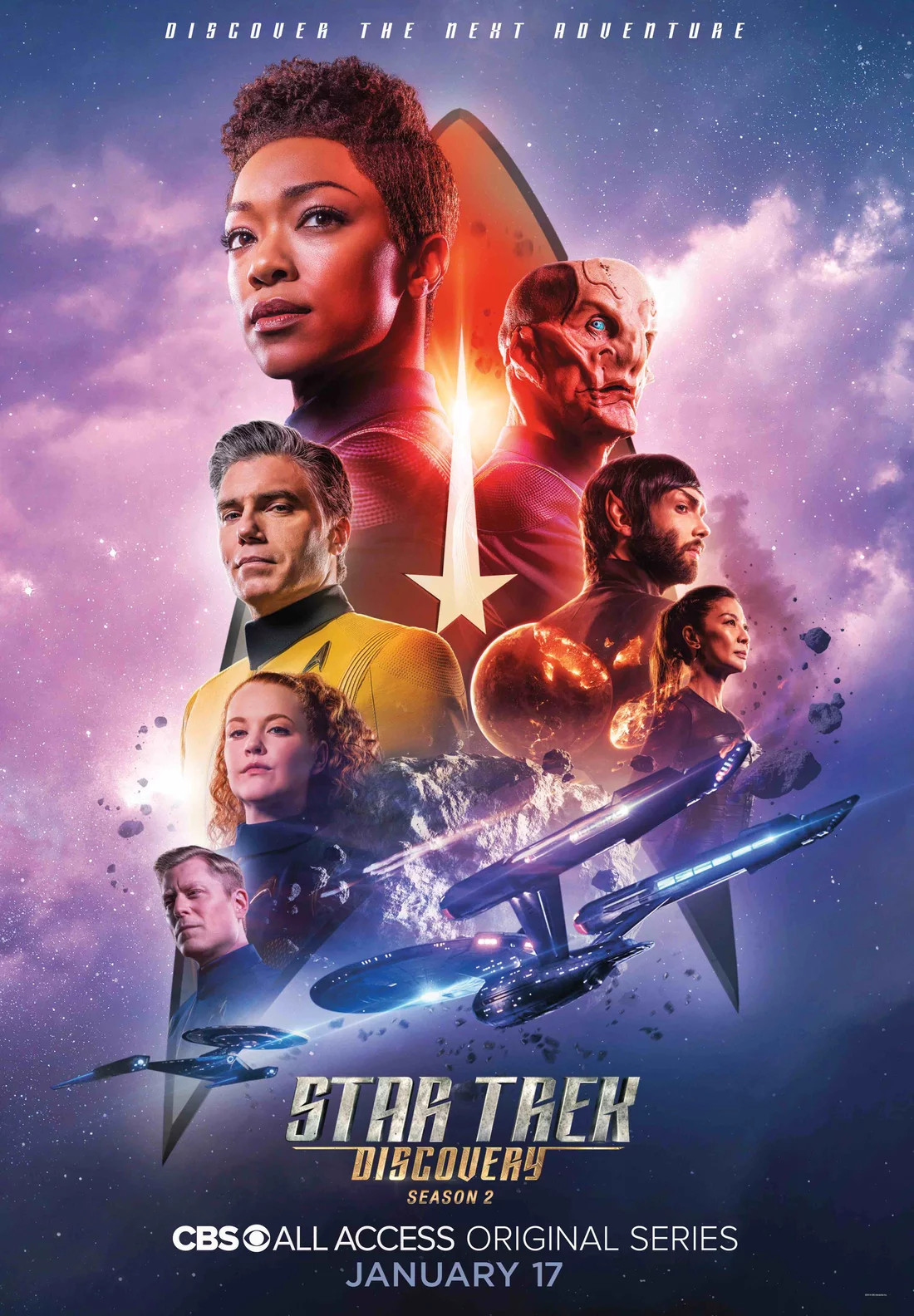