In only what can be called a colossal embarrassment, the debut of Star Trek: Discovery on CBS saw its ratings absolutely tank for the premiere episode.

In addition to airing the first two seasons on the soon to be defunct CBS All Access streaming service, Season 1 of Star Trek: Discovery debuted on Thursday on the regular CBS network.

We can assume the goal by CBS was to rope additional subscribers into its streaming service to sign up and watch Star Trek: Discovery, but since the viewership and ratings were really bad for the first episode, the attempt is likely another failure.

The first episode of Season 1 of Star Trek: Discovery on CBS only brought in a 0.2 rating with 1.7 million viewers tuning in.

And what is really, really bad, is that Star Trek: Discovery was actually beaten out by two reruns and was one of the lowest-rated shows of Thursday evening. More than likely, as the episodes are released, the ratings will get even lower, which is pretty much the norm for TV following a premiere episode. 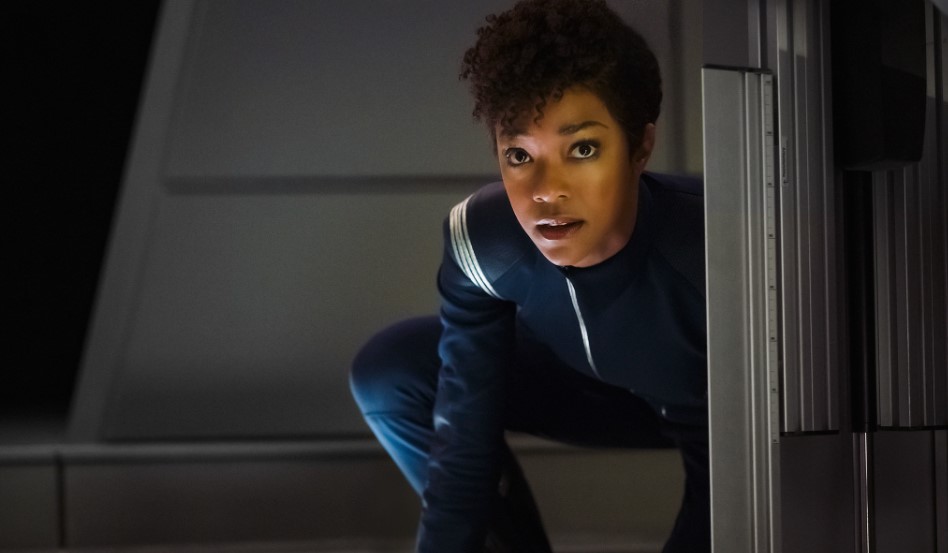 While it could be argued that possibly "everyone" already watched Star Trek: Discovery on CBS All Acess, then it has to be questioned why then would it air on CBS? The answer is simple, because "everyone" didn't watch it on the CBS All Access streaming service which is estimated to only have around four million subscribers and why Paramount is ditching it for its new Paramount+ streaming service.

Worth a mention is when Supergirl debuted on CBS with over 12 million viewers, it wasn't enough to keep the series around for more than one season.

Rumors have offered Star Trek is a complete disaster and Season 3 will be the last for Star Trek Discovery, with reports offering Paramount is reassessing the franchise.