Sony must be pretty confident with the upcoming animated Spider-Man: Into the Spider-Verse film as they have announced plans for a sequel and spinoff.

Ahead of the December release of Spider-Man: Into the Spider-Verse, Sony announces the sequel will be directed by Joaquim Dos Santos (Avatar: The Last Airbender) which will explore the further adventures of Miles Morales.

Regarding the spinoff, Lauren Montgomery (Batman: Year One) is in negotiations to direct which will feature the female heroes in the Spider-Man universe. The movie is said to be an animated Spider-Women film that will focus on three generations of women with Spidey powers and most likely will feature Spider-Gwen, a breakout character from the Spider-Verse, as well as possibly Spider-Woman, Spider-Girl, Madame Web and Silk. Bek Smith (Zoo) is writing the script. 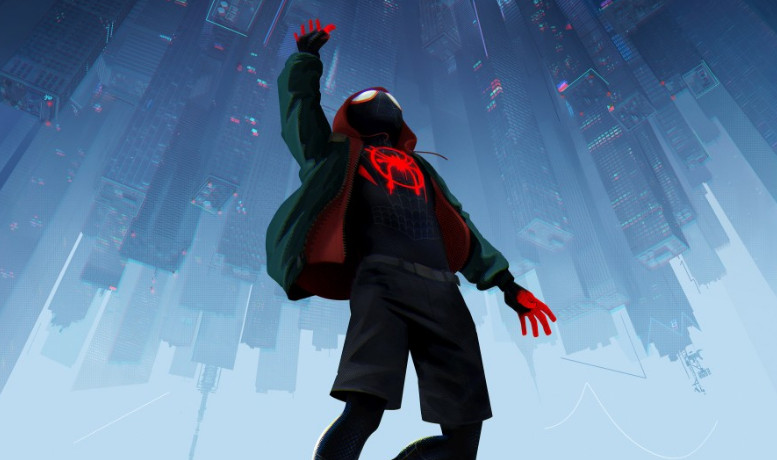 Phil Lord and Christopher Miller, the creative minds behind The Lego Movie and 21 Jump Street, bring their unique talents to a fresh vision of a different Spider-Man Universe, with a groundbreaking visual style that’s the first of its kind. Spider-Man: Into the Spider-Verse introduces Brooklyn teen Miles Morales, and the limitless possibilities of the Spider-Verse, where more than one can wear the mask.