"Spider-Man must put an end to the turf war erupting between the Maggia crime family and gang leader Hammerhead before Marvel’s New York becomes its greatest casualty," the video description teases.

Find details for the "Turf Wars" DLC below. 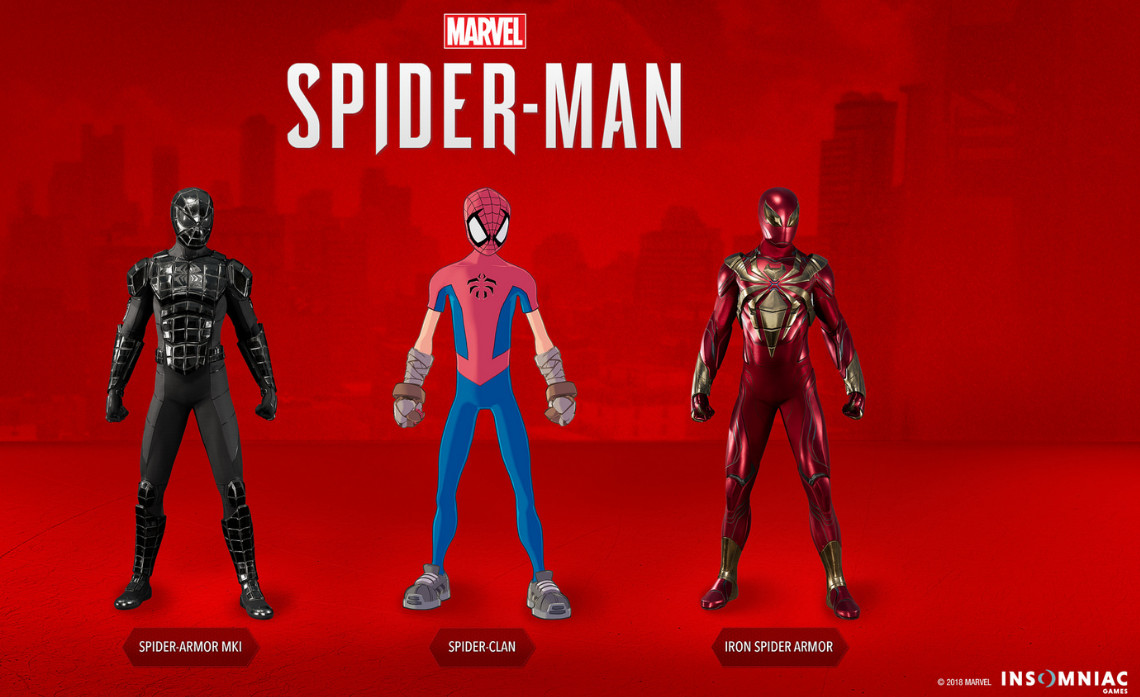 The latest DLC includes a run-in with Hammerhead and three new suits.

Hammerhead — the organized crime boss known for his obsession with the mob’s glory years and a cranium surgically enhanced into a deadly weapon — has declared war against the other Dons of the Maggia, and are using equipment left by Sable International during its occupation of Marvel’s New York. Spider-Man and Yuri Watanabe will have to team up to put an end to the violence that has erupted in the streets of the city. 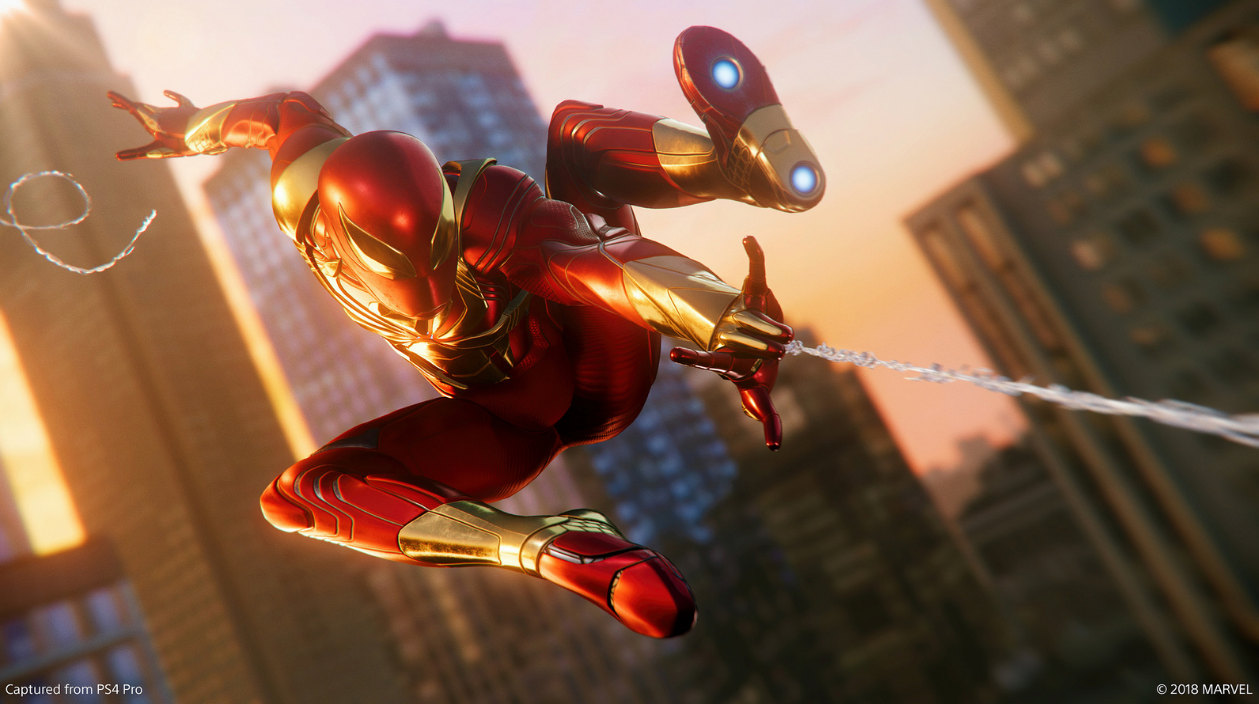 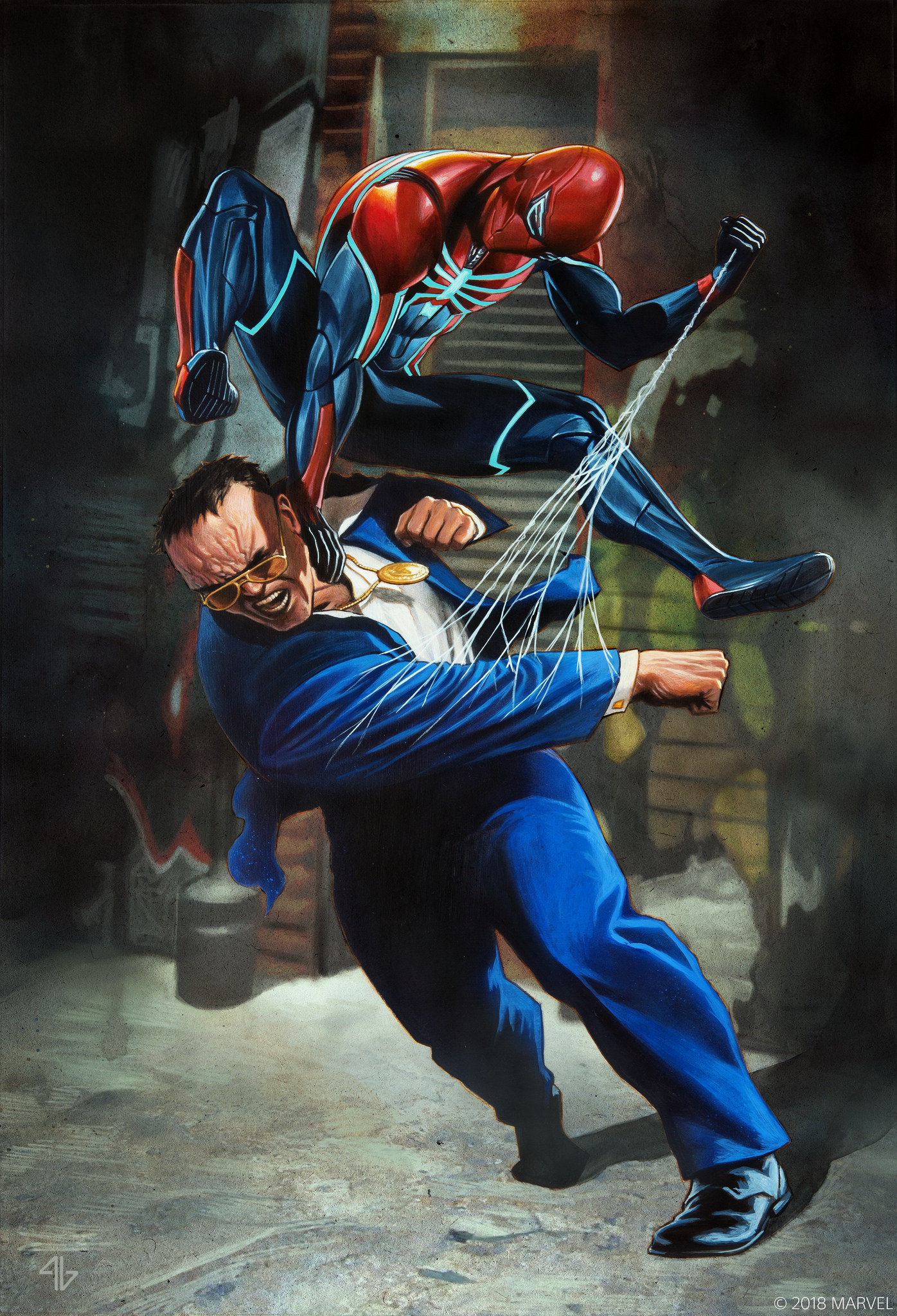