Sony Pictures has officially released the Spider-Man: No Way Home trailer which follows all the leaks in addition to three images from the footage. 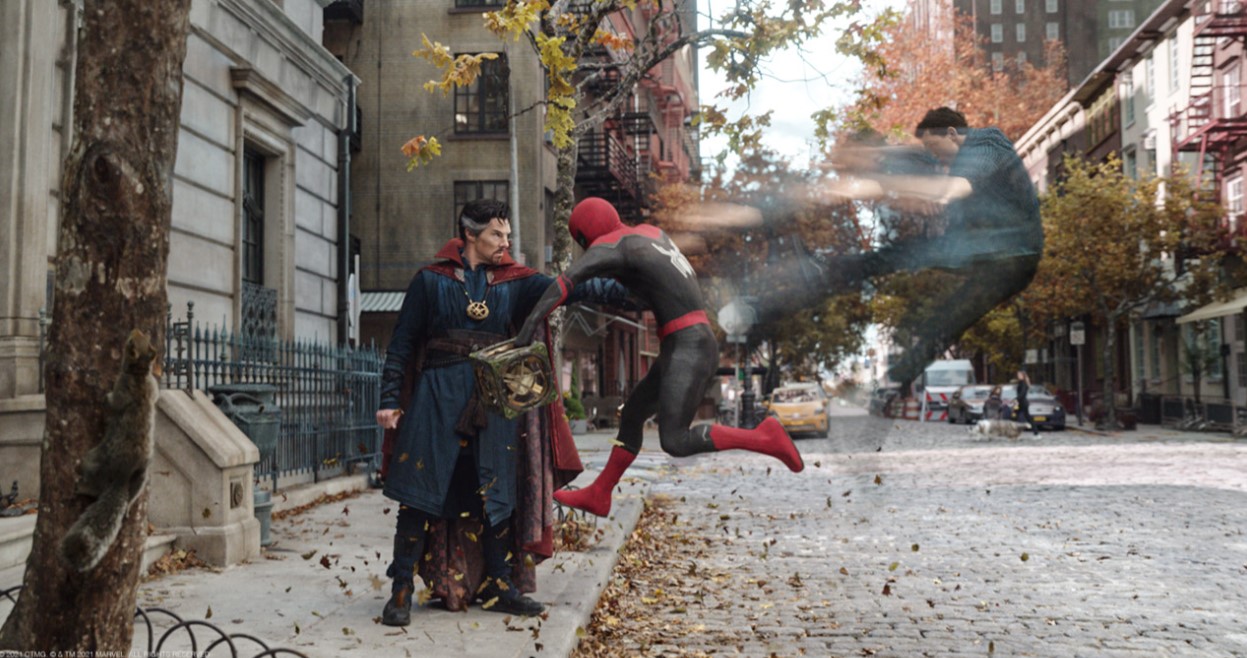 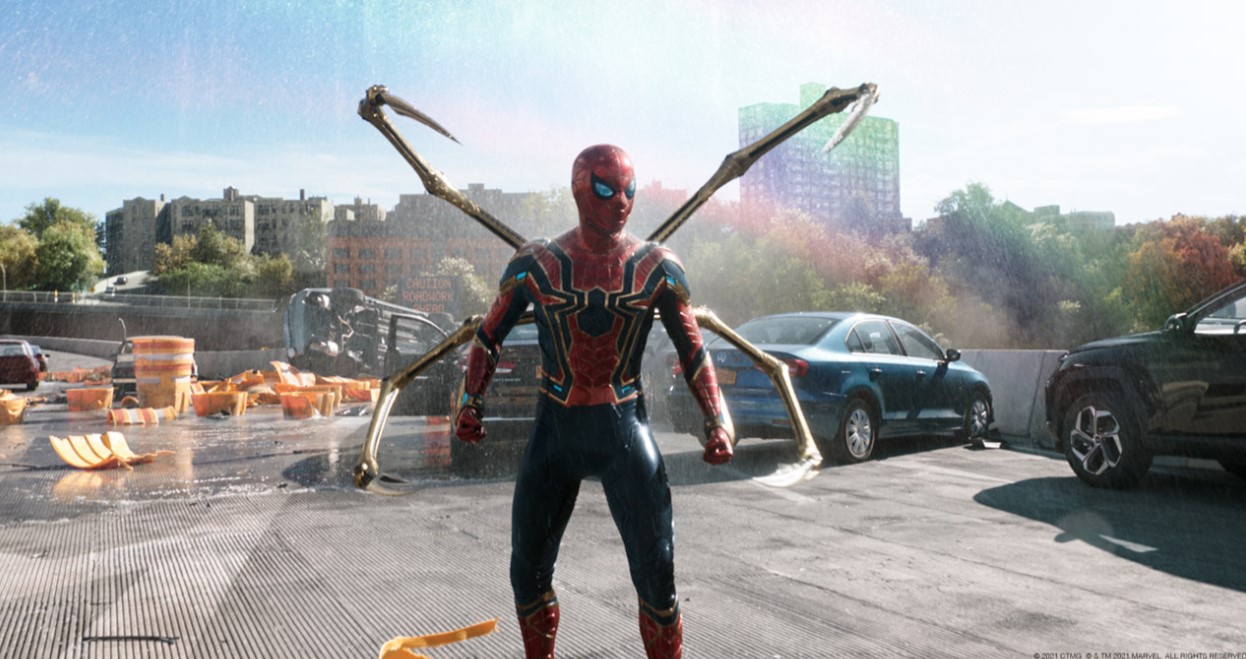 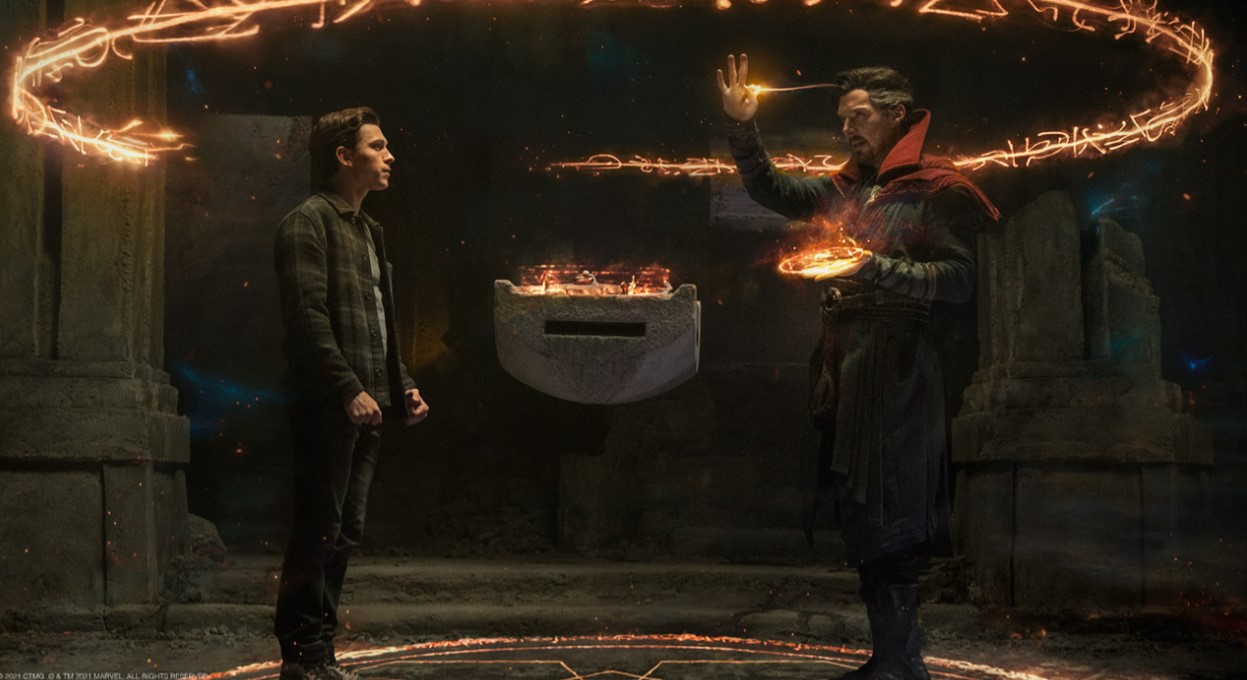