The Spider-Man: No Way Home run time looks to be revealed, which makes it the longest-running Spidey flick to date.

According to sources who filled in Collider, Spider-Man: No Way Home has a run time from start to finish – including the post-credit scenes – of 150 minutes, or two and a half hours. 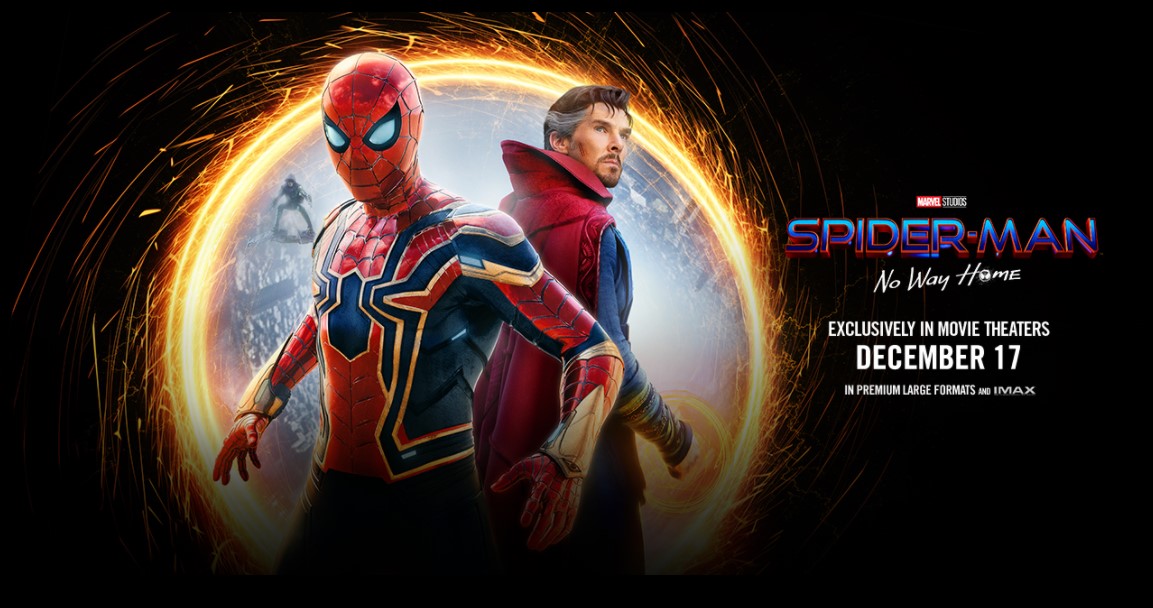