Spider-Man: No Way Home shows off new footage in various spots and a new poster is released in addition to promo art.

The flick gets released next week starting with early Thursday previews at 3pm, with tickets selling like gangbusters comparable to both Star Wars and The Avengers: Endgame.

Watch below and watch out for possible spoilers!

Tom Holland and Zenaya also recently spoke with CBR where Holland said something that happens will shock the fans.

“Yeah, and also Peter Parker’s ability to be bad,” Holland interjected. “There’s something that happens in this film which I think fans will be very shocked by, which is really exciting and, for me, was something I loved bringing to the screen.”

Spider-Man: No Way Home has a Dec. 17 release exclusively in theaters directed by Jon Watts who is also directing the new Fantastic Four movie for Marvel, and the film stars Tom Holland in the titular role, Zenadaya as MJ, Benedict Cumberbatch as Doctor Strange, Jacob Batalon as Ned, Jon Favreau as Happy Hogan, with Marisa Tomei as Aunt May, Alfred Molina as Doc Ock, Willem Dafoe as Green Goblin, Jamie Foxx as Elector, and it’s rumored both Tobey Maguire and Andrew Garfield are returning.

–EXCLUSIVE: I’VE stumbled across these official #SpiderManNoWayHome artwork. BANK QUOTES SAYING PETER IS TRYING TO STOP VILLAINS WHO ARE TRAVELING BETWEEN UNIVERSES ————–️–️–️–️–️–️ 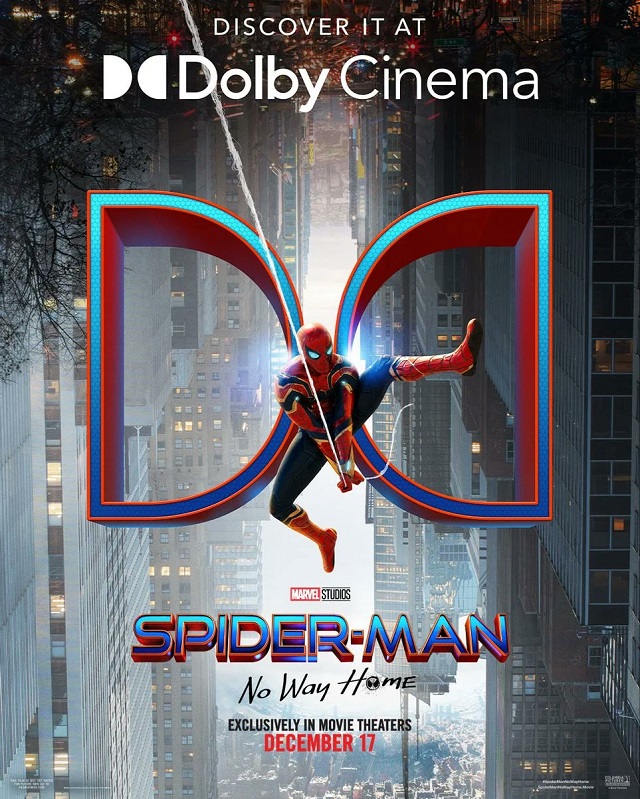