A pair of new Spider-Man: No Way Home images is released with it learned they are treating this as the last movie in the trilogy.

Director Jon Watts who will be directing Fantastic Four next for the MCU filled in EW.com that Spider-Man: No Way Home could be the end of the franchise.

"We were all treating [No Way Home] as the end of a franchise, let's say," he said. "I think if we were lucky enough to dive into these characters again, you'd be seeing a very different version. It would no longer be the Homecoming trilogy. We would give it some time and try to build something different and tonally change the films. Whether that happens or not, I don't know. But we were definitely treating [No Way Home] like it was coming to an end, and it felt like it." 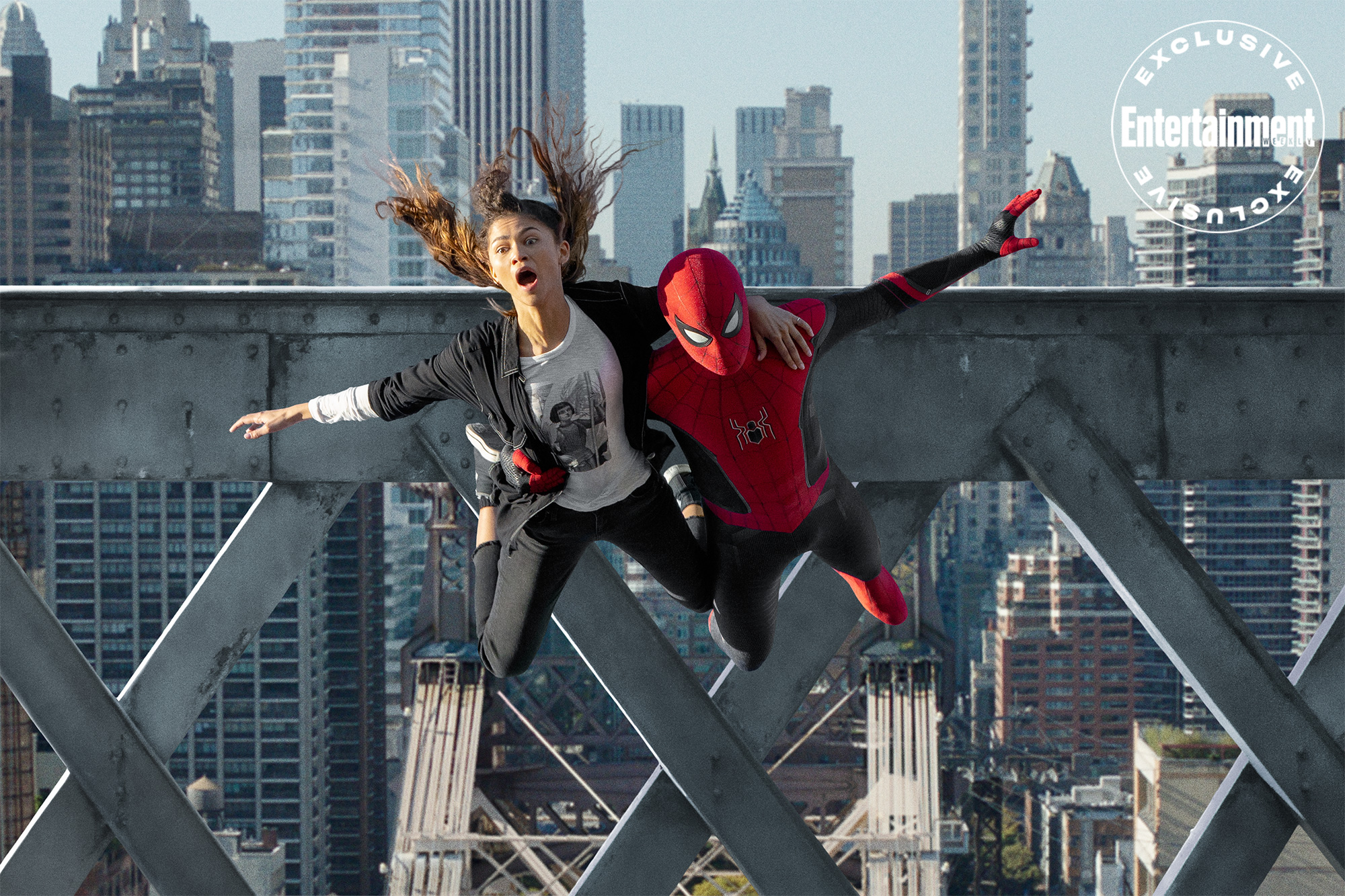 Tom Holland also spoke about the movie offering they "actually had so much more fun on this one than we did on the previous two" and added the fight scenes are "a lot more visceral," with "a lot more hand-to-hand combat."

"We've been making these films for five years now," Holland explained and talked about his co-stars Zendaya and Jacob Batalon. "We've had such an amazing relationship, the three of us. We've been with each other every step of the way. We've done every single film, every single press tour. So this one scene, [we didn't know] if this would be the last time [we were all working together.] [It] was heartbreaking but also really exciting because we're all moving into the next chapter of our careers. So sharing that moment with them was maybe the best day I've ever had on set. I don't think I've cried like that ever." 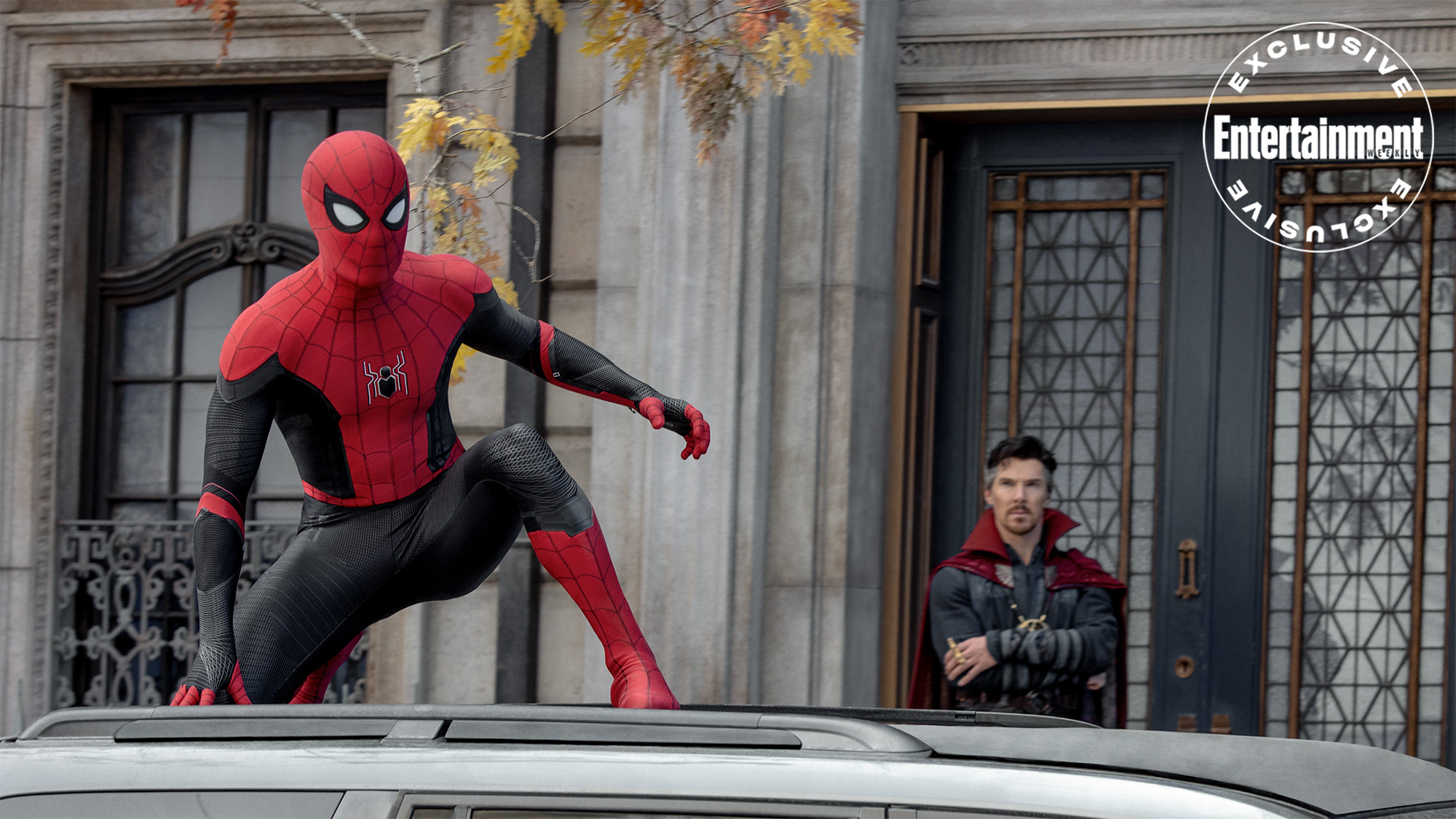 "[He's] one of my favorite people I've ever worked with," said Holland. "It was really fun to watch him see how technology has advanced. When he was making these films, the arms were puppets, and when we did it, they're all imaginary and CG. It was quite cool to see him relive it, but also relearn it."

For the first time in the cinematic history of Spider-Man, our friendly neighborhood hero is unmasked and no longer able to separate his normal life from the high-stakes of being a Super Hero. When he asks for help from Doctor Strange the stakes become even more dangerous, forcing him to discover what it truly means to be Spider-Man.