Spider-Man: No Way Home continues its smashing success as the flick now has a worldwide box office of over $1.16 billion.

The number sees No Way Home pass Far From Home's total box office of $1.13 and it did it in only fourteen days and without China, the number two market in the world that gave Far From Home $200 million. Just imagine if No Way Home got released in China, as it presently has no release date there?

The $1.16 billion also makes No Way Home Sony Pictures’ highest-grossing film of all time at the worldwide box office.

For its second weekend during Christmas, the flick also brought in $84.525 million.

Rotten Tomatoes has also given the movie a 94% with 343 reviews accounted for, and the Audience Score stands at a 98%.

Kevin Feige better be careful with Doctor Strange 2 as he has the perfect lead-in but it is Feige and Phase 4 we are talking about here. Good luck. 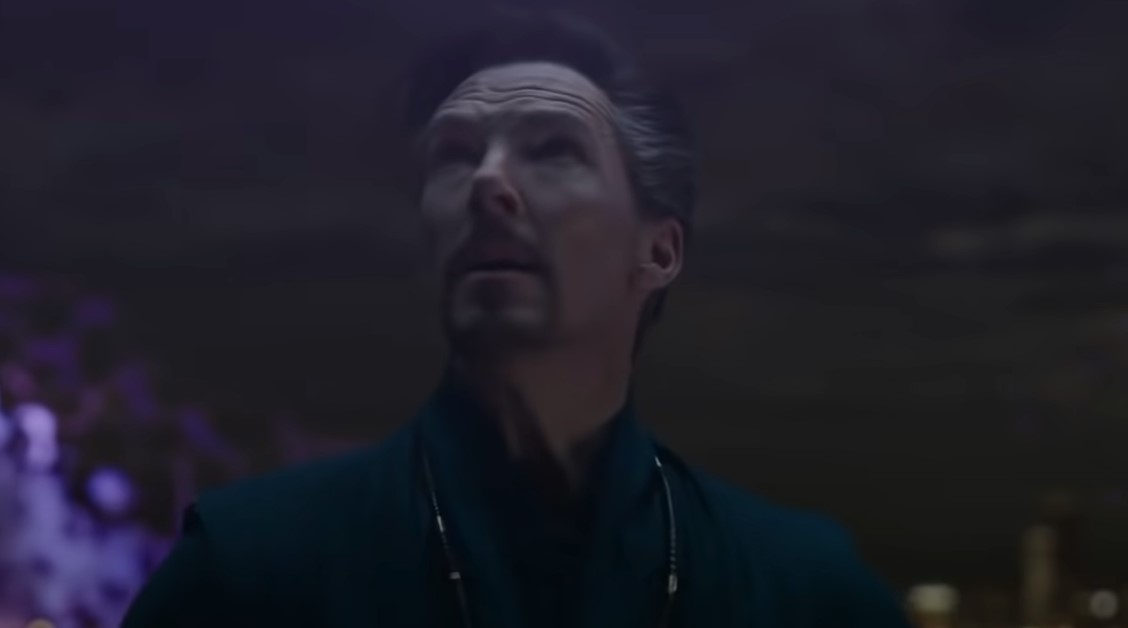