Spider-Man: No Way Home continues to blow up the box office as it is now confirmed the flick has the second-best opening ever as it passes The Avengers: Infinity War.

Only trailing The Avengers: Endgame, Spider-Man: No Way Home brought in a whopping $260 million for its opening weekend, passing Infinity War's $257 million; Endgame opened with $357 million.

Internationally it's more of the same as Spider-Man: No Way Home made $340.8 million in foreign grosses and became the third biggest global opening of all time with a confirmed $600.8 million worldwide through Sunday.

The numbers aren't expected to slow down, either, as word-of-mouth is going viral and movie theaters are still jam-packed.

Over at Rotten Tomatoes, the film is "Fresh" with a 94% rating with 287 reviews accounted for, and the Audience Score is a near perfect 99%.

“The best Marvel movie of all time” is now the #1 MOVIE IN THE WORLD! Experience #SpiderManNoWayHome exclusively in movie theaters NOW! pic.twitter.com/g66i1MZC7B

Grab a friend and swing into theaters to see #SpiderManNoWayHome, now playing! pic.twitter.com/Juh0TgjIxa 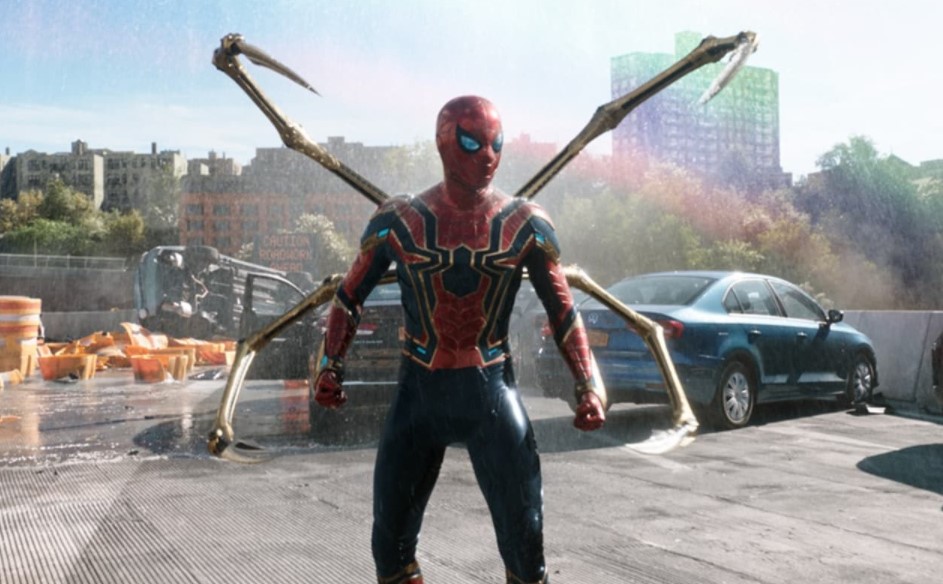