Marvel’s Spider-Man – Miles Morales video game is announced to be coming to the PS5, which is the sequel to the popular Spidey game from the PS4.

A trailer and screenshots have been released; see below.

“Experience the rise of Miles Morales as he masters new powers to become his own Spider-Man,” teases Marvel.com.

The game will be available this Holiday Season for the PS5 from Insomniac Games.

The official Sony Playstation blog describes the game as:

The latest adventure in the Spider-Man universe will build on and expand Marvel’s Spider-Man through an all-new story. Players will experience the rise of Miles Morales as he masters new powers to become his own Spider-Man. With PS5’s ultra-fast SSD, players can near-instantaneously fast-travel across Marvel’s New York City, or feel the tension of each one of Miles’s web-swings, punches, web shots, and venom blasts with the DualSense wireless controller’s haptic feedback. Highly-detailed character models and enhanced visuals across the game intensify the story of Miles Morales as he faces great, new challenges while learning to be his own Spider-Man. 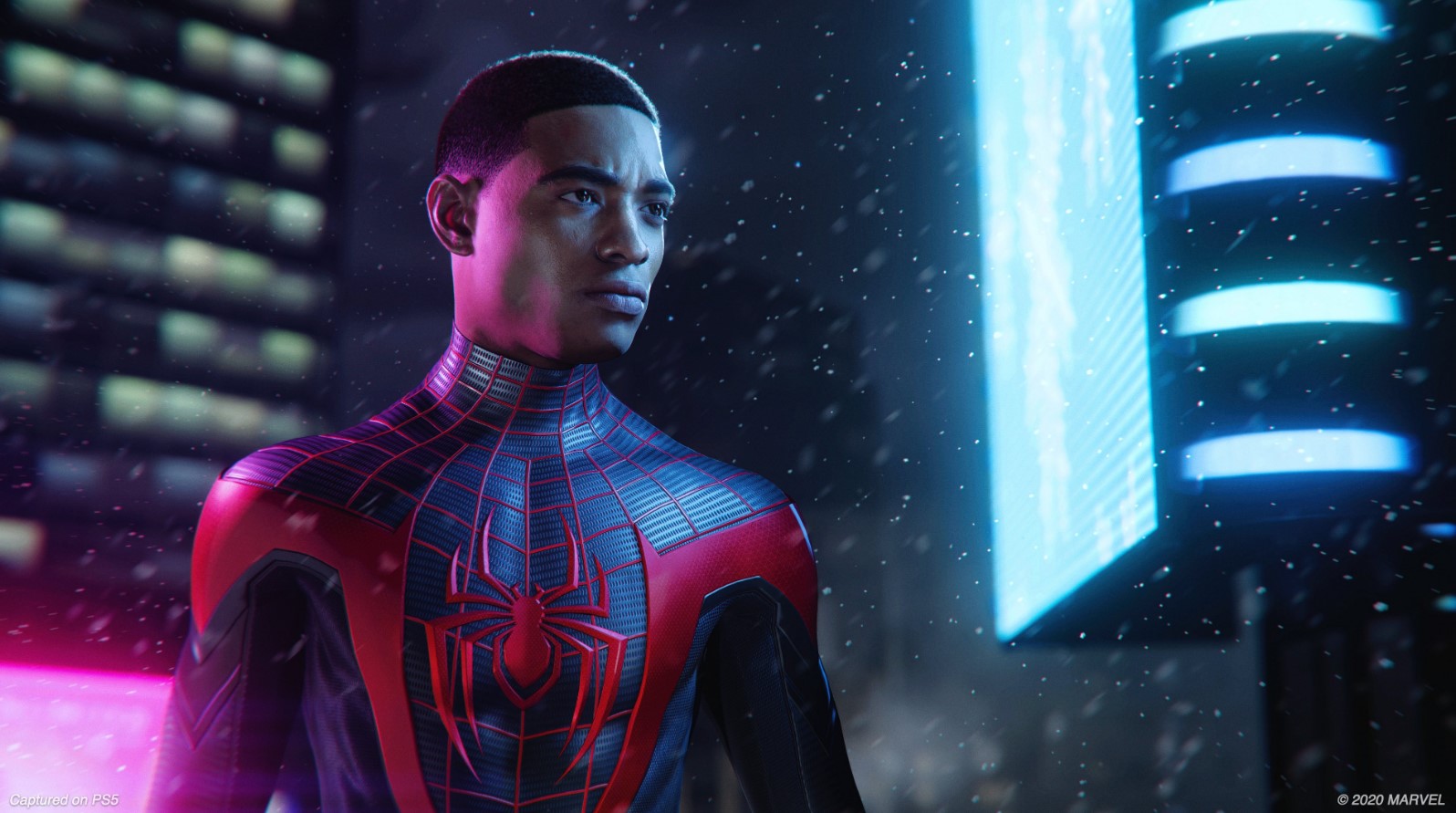 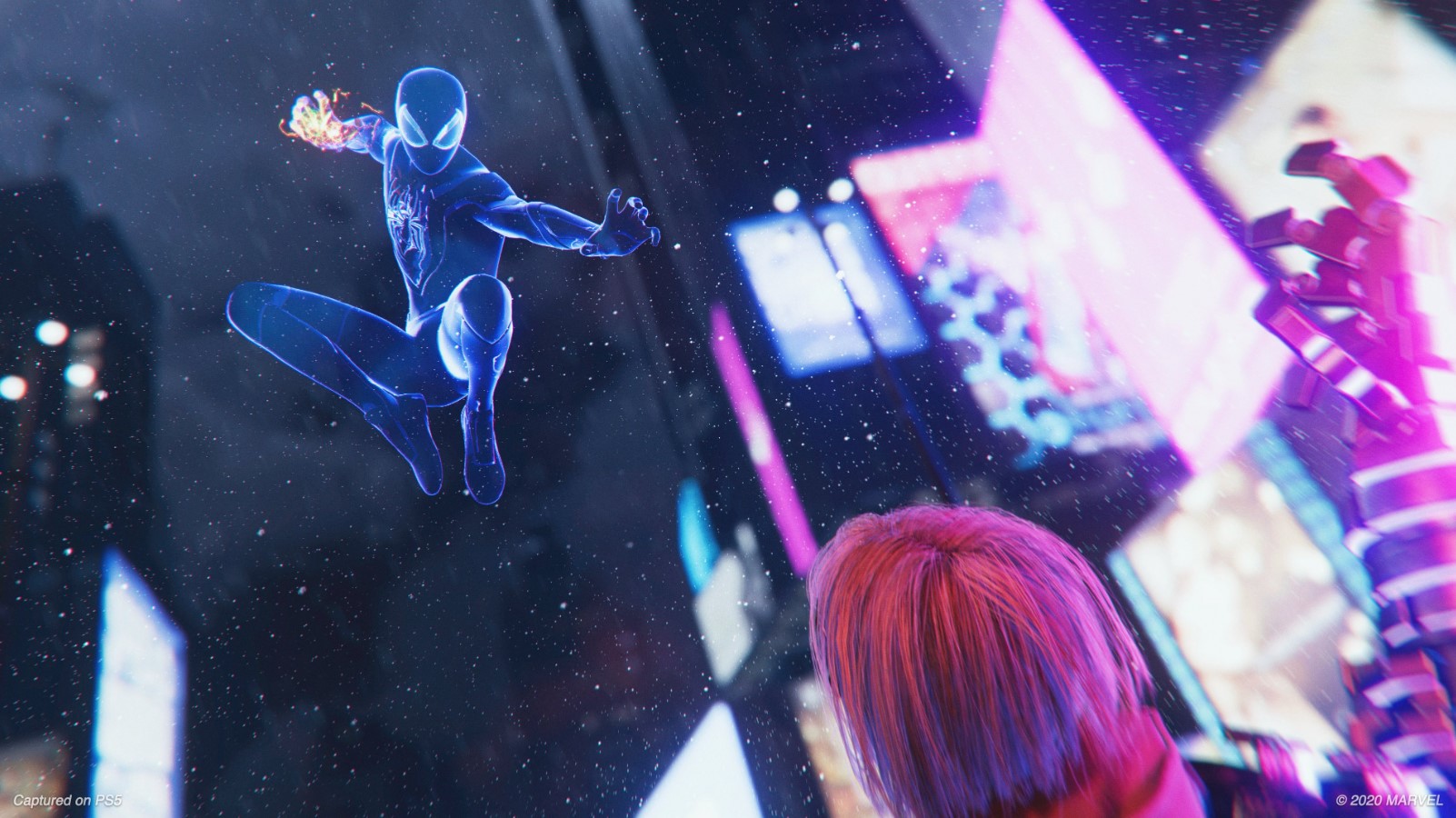 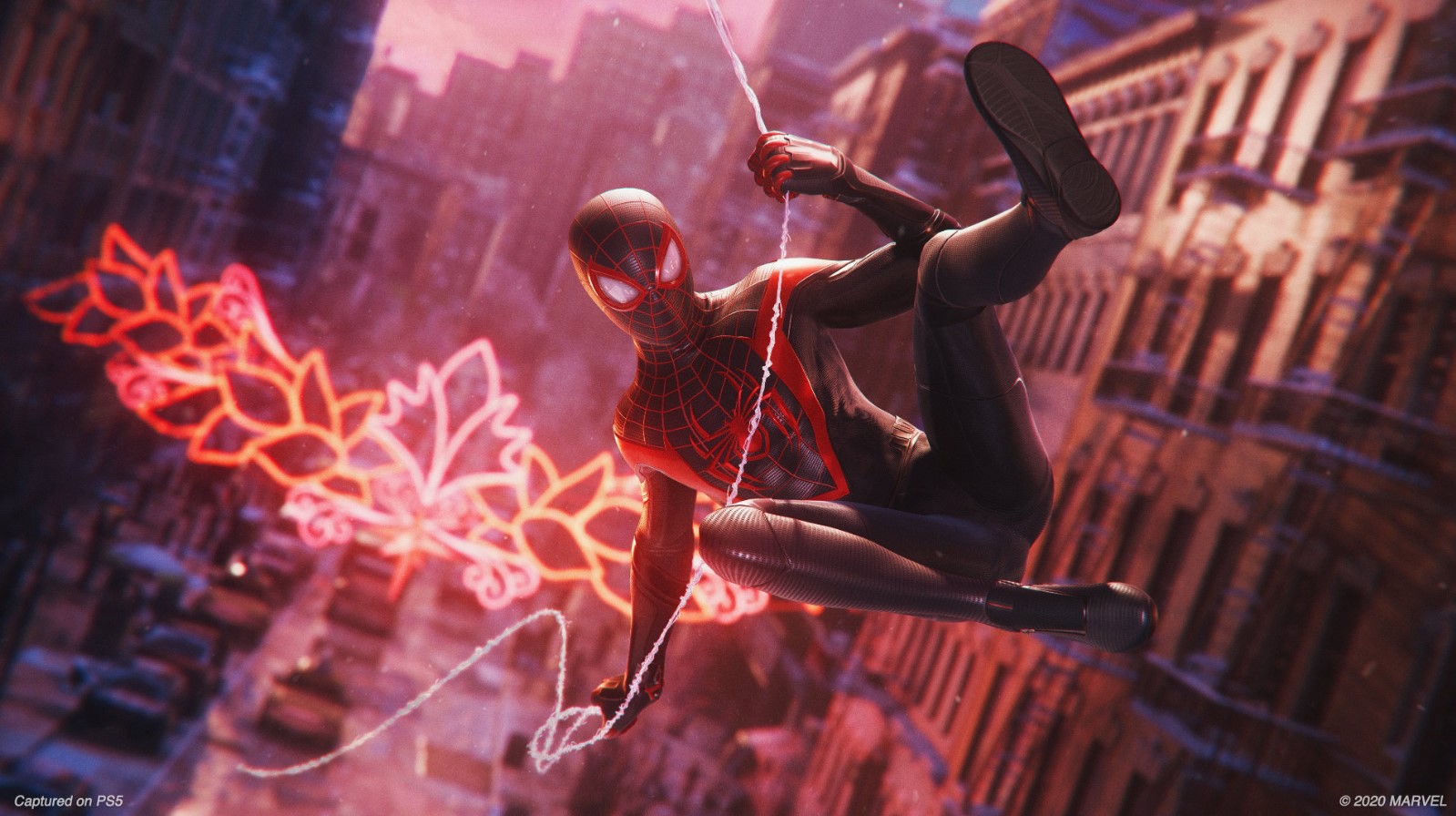 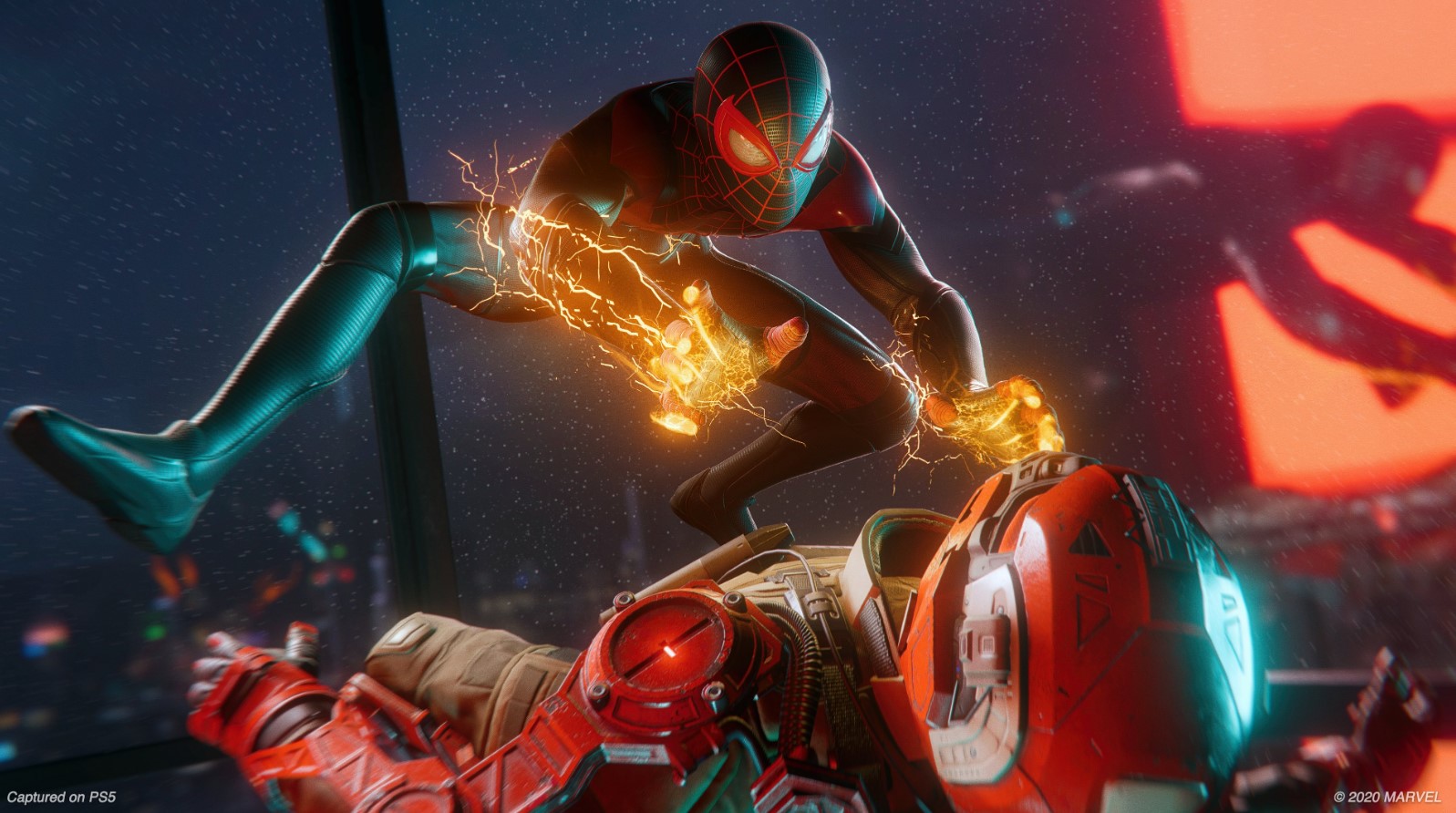 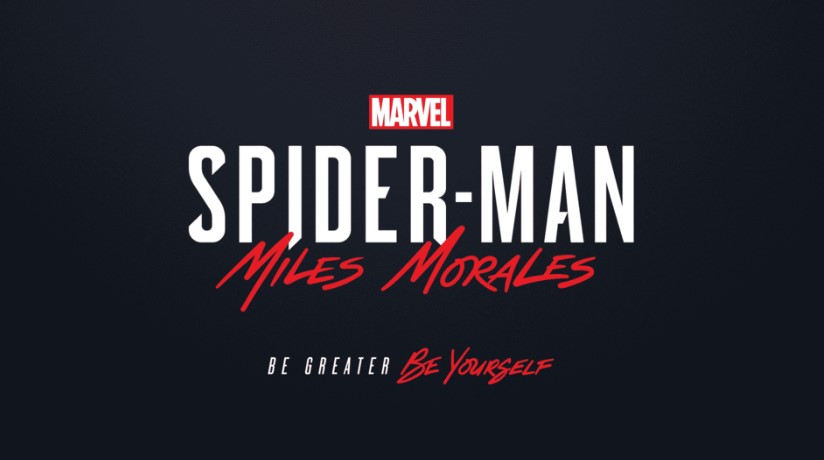