Three new Spider-Man: Far From Home posters have been released teasing Spidey’s European vacation with Berlin, London and Venice, and the first poster below also features NYC. Also check out a pic of Tom Holland as Peter Parker on a rooftop. 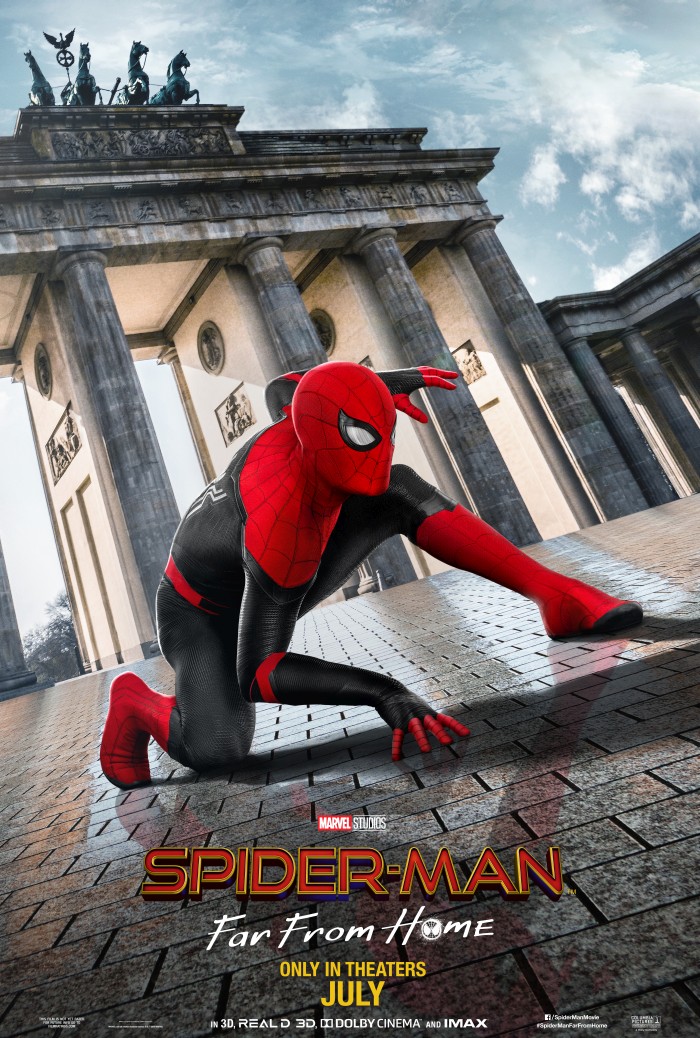 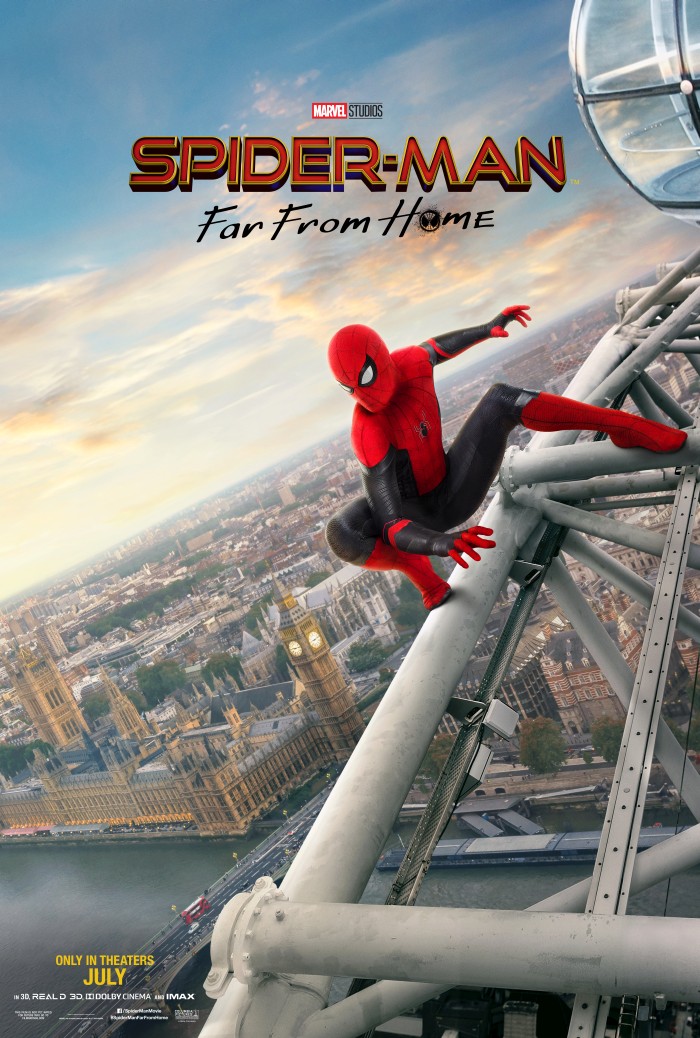 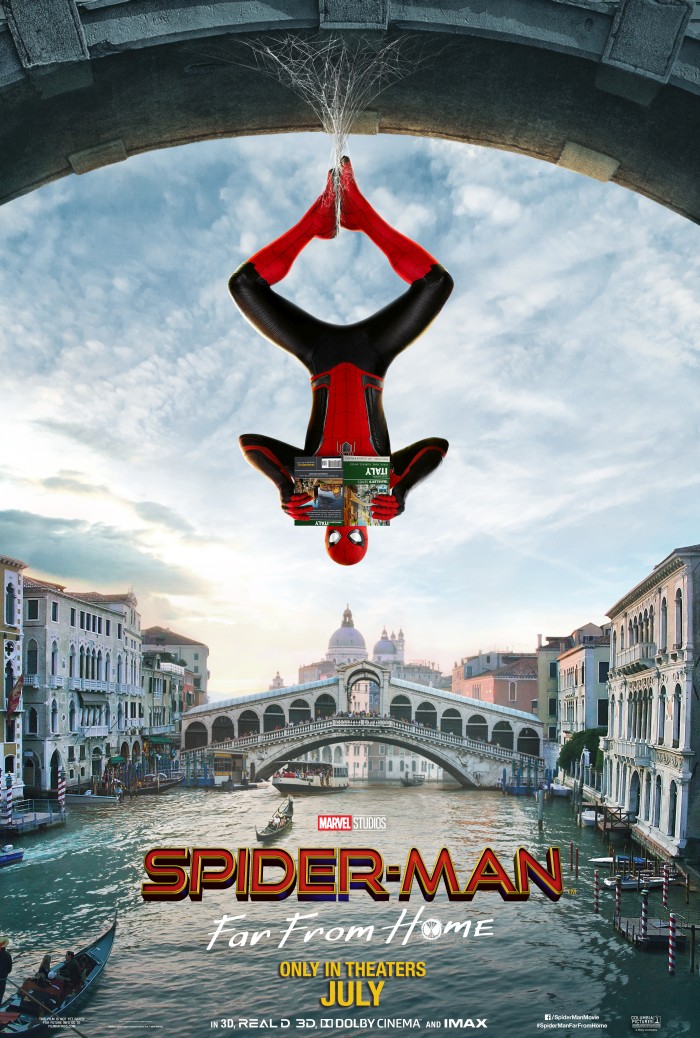 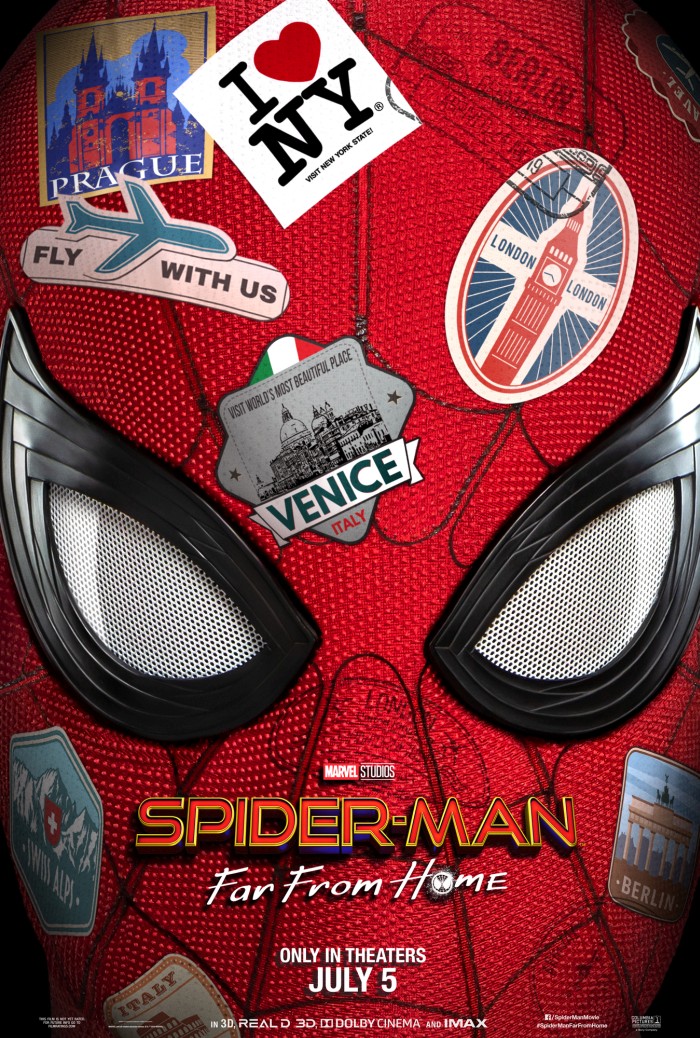