A Lebron James teaser for Space Jam 2 is released which offers a look at the new Tune Squad jerseys.

The NBA star is currently playing in Orlando, Florida and released the sneak peek on social media.

Tune Squad coming soon!! —— Glad all my @ljfamfoundation and @ipromiseschool families got to see it first. —- Thanks for holdin it down my brother @mavcarter ——– #JustkidsfromAKRON– 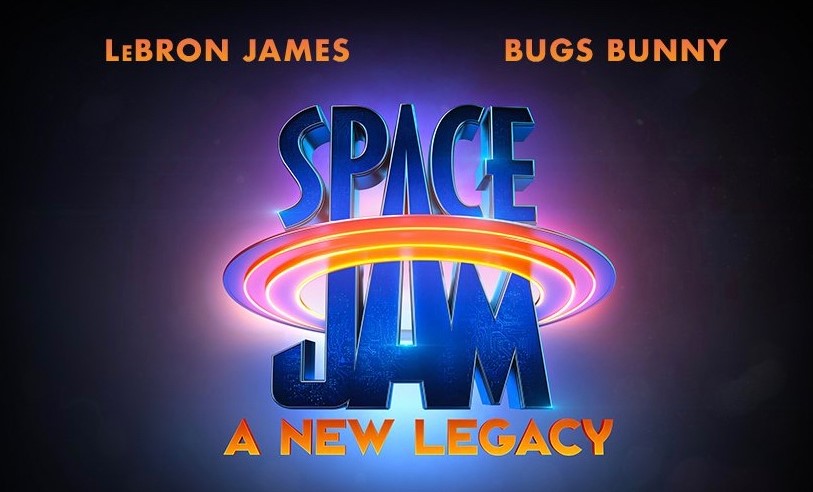 The official title for Space Jam 2 is Space Jam: A New Legacy which gets released July 16, 2021.

A previous report revealed various athletes involved with the movie including LeBron’s Lakers teammate Anthony Davis, Damian Lillard of the Portland Trail Blazers, Houston Rockets star Chris Paul, Klay Thompson of the Golden State Warriors, in addition to WNBA players including Diana Taurasi, and sisters Nneka and Chiney Ogwumike, with the movie also said to feature additional players from the NBA and WNBA as well.

The original movie version premiered back in 1996 starring Michael Jordan, Bill Murray, additional NBA players such as Larry Bird, and the Looney Tune characters, with the flick bringing in $230 million worldwide at the box office at the time.