Sonic the Hedgehog 2 has an official release date as Paramount announced the sequel will hit theaters on April 8, 2022.

The news dropped on Thursday, the 29th anniversary of the video game speedster.

Happy 29th to the most iconic hedgehog of all time… thank you for all the wonderful years of memories. We’ve got exciting plans for you bud! #Sonic29th — pic.twitter.com/hL2utIE8ID 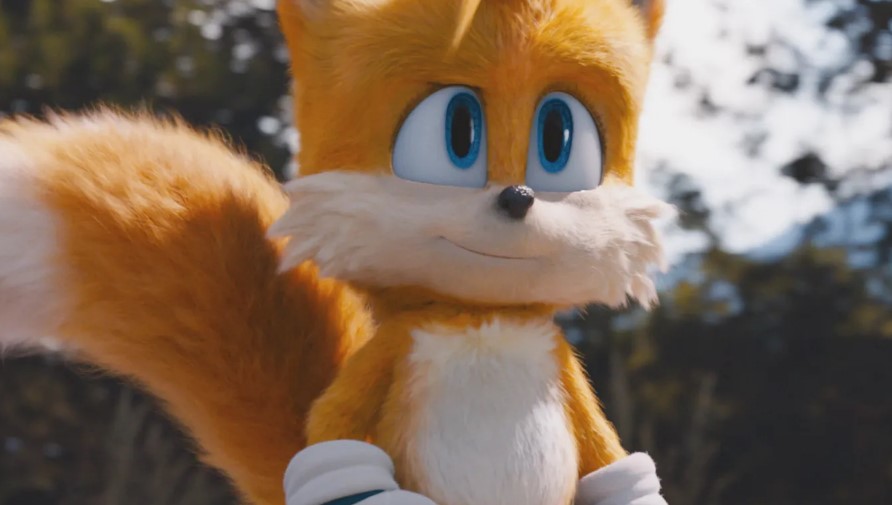 Sonic the Hedgehog was released back in February and has brought in over $306 million worldwide and would have even done better if not for its release getting cut short by the coronavirus.

No details are known yet for Sonic 2, but post-credit scenes offered big clues as the mid-credit scene features Jim Carrey as Dr. Robotnik stranded on a planet, with the second scene marking the debut of Tails, Sonic’s best friend and sidekick who is an anthropomorphic fox, who uses his twin-tails to fly by rotating them like helicopter rotors, and Tails is also a mechanic genius and aerial pilot.

The flick stars Ben Schwartz as the voice of Sonic, James Marsden as Tom, and Jim Carrey plays Dr. Robotnik.

Based on the global blockbuster videogame franchise from Sega, Sonic The Hedgehog tells the story of the world’s speediest hedgehog as he embraces his new home on Earth. In this live-action adventure comedy, Sonic and his new best friend Tom (James Marsden) team up to defend the planet from the evil genius Dr. Robotnik (Jim Carrey) and his plans for world domination. The family-friendly film also stars Tika Sumpter and Ben Schwartz as the voice of Sonic.