Paramount Pictures has released the G.I. Joe Snake Eyes trailer offering a look at Henry Golding in action as the titular character.

“Every warrior has a beginning,” teases the video description. “Watch the NEW trailer for Snake Eyes starring Henry Golding. Uncover the classified origin story only in theatres July 23.” 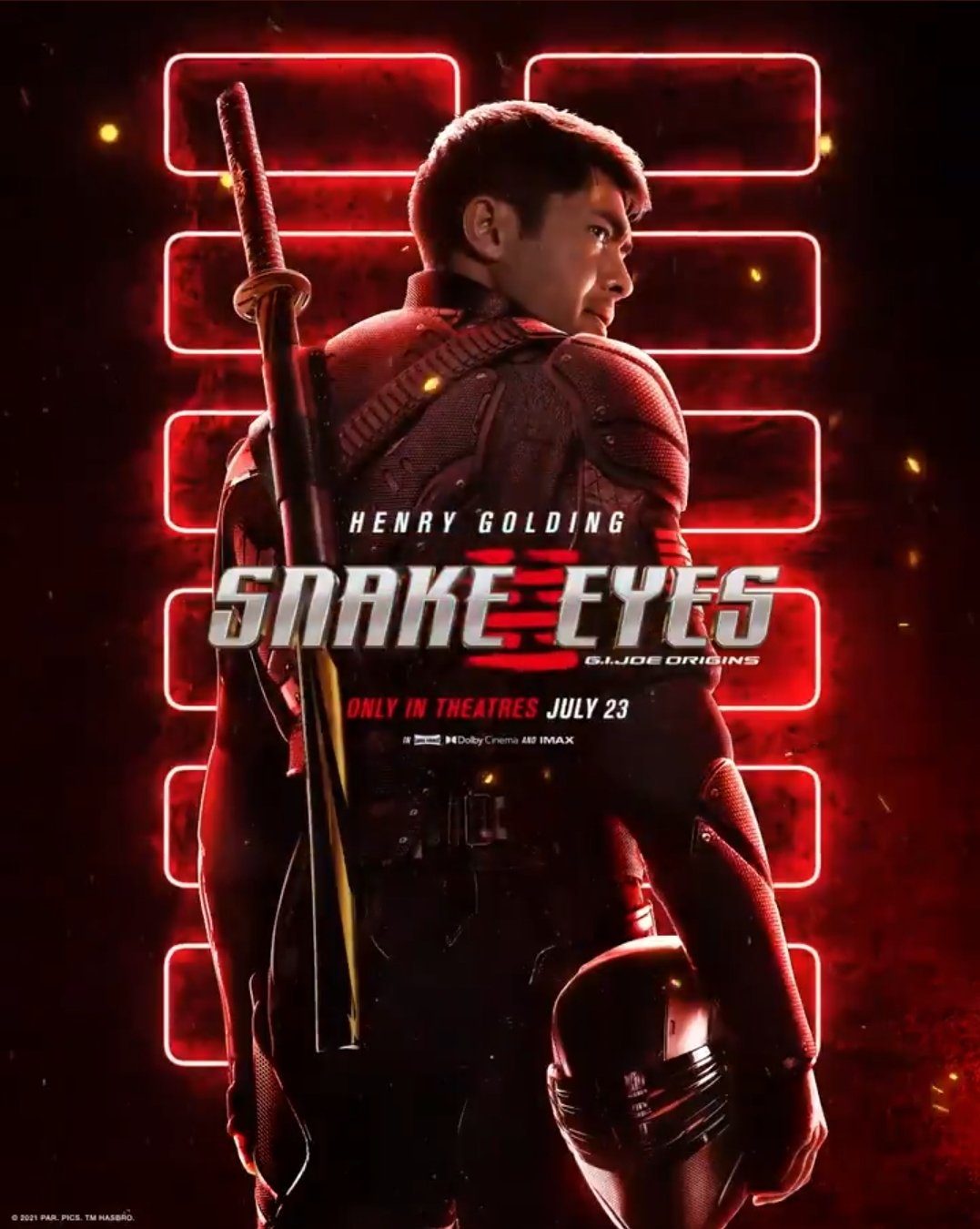