Is it fair to compare the upcoming DCEU Shazam! movie to the MCU Captain Marvel flick?

A Marvel zombie troll happened to call out Shazam! director David F. Sandberg on Twitter in regards to a poll asking fans which movie they are looking forward to more with obviously Captain Marvel taking the lead.

"Well yeah, that movie is going to make like a gazillion dollars," Sandberg said. "It connects to Infinity War and it has Brie Larson punching old women in the face. I tried to get Zac to punch an old woman in the face but he just kept saying 'those days are over' and stared out into nothing."

This was one of my favorite comic books I owned as a kid. Back then I didn’t know what Marvel or DC was, I just knew that I loved all of these superheroes. The seriousness of the DC/Marvel rivalry is so god damn stupid. I hope that all superhero movies do fantastically well. Why would you ever wish for a movie to be bad or to fail? More good movies is a win for everyone.

This interruption in trolling is brought to you by disappointment in humanity. Now back to our regular programming.

To boot, Carol Danvers isn't even the original Captain Marvel in the comics. She actually used to go by the name of Ms. Marvel, but when Marvel Studios went with their disastrous liberal approach to their comics, they dropped Ms. Marvel in favor of Captain Marvel.

Further changes for Captain Marvel include that in the MCU she is the most powerful hero and is said to be the reason why The Avengers form in the first place (which comic book fans know as a retcon). Still, others are already comparing Captain Marvel to what Disney did with Rey in Star Wars.

Regarding Shazam!, it more or less does seem to have an uphill battle as it follows Man of Steel, Batman vs. Superman, Suicide Squad and Justice League. We can bet Sandberg doesn't want to retcon Shazam into being the reason why the Justice League forms, right?

While we are comparing Captain Marvels, the DCEU version also doesn't seem to be going the EMO approach that Marvel interestingly is... 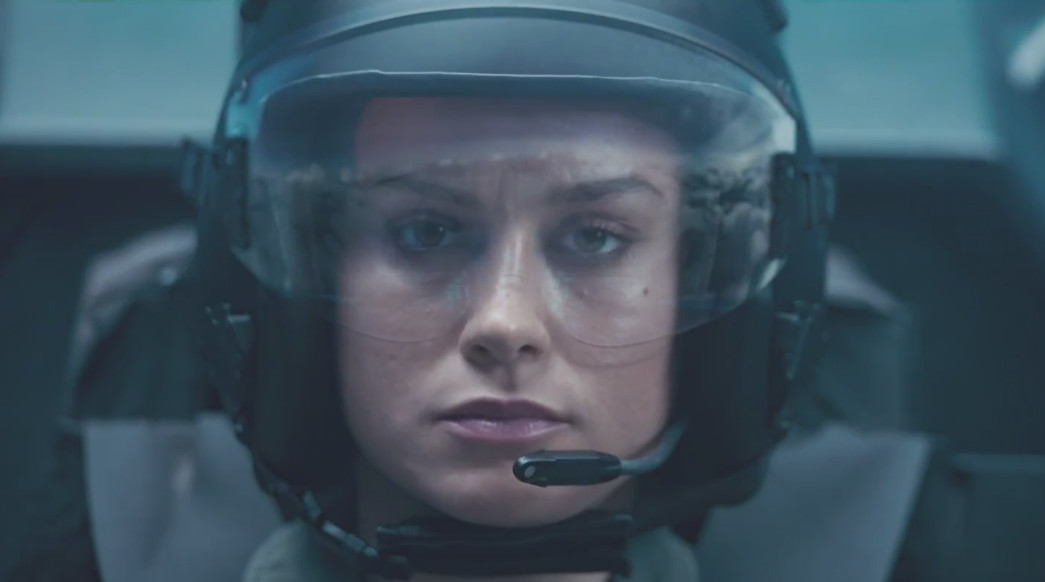 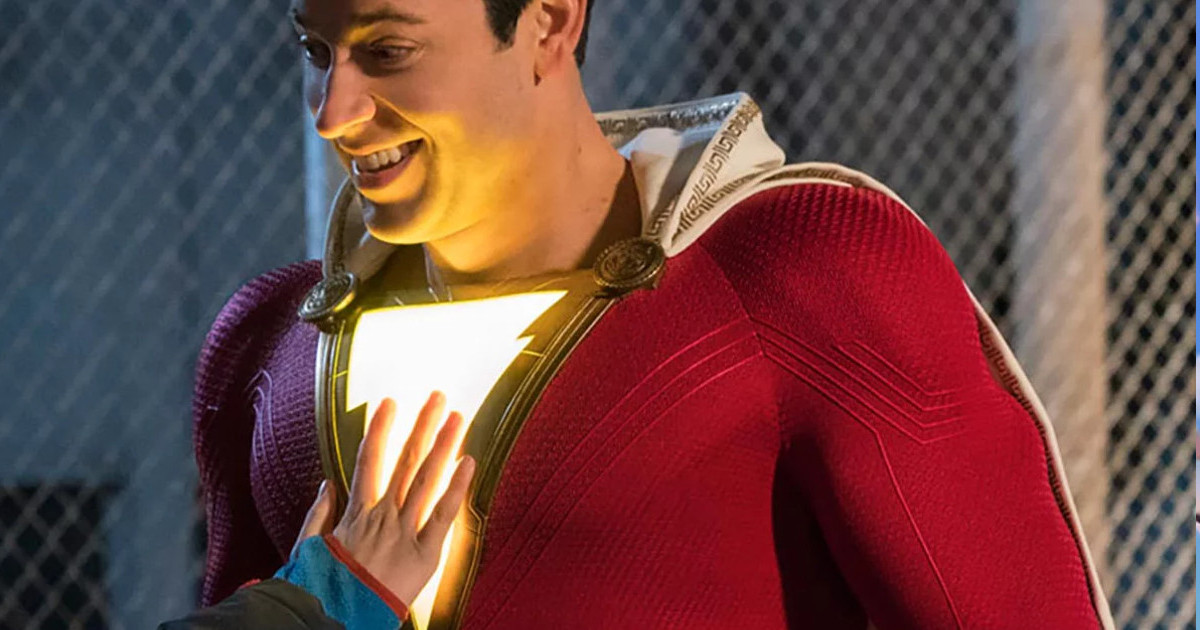