A new international spot for Shazam! has been released which teases both Batman and Superman featuring a look at a Batarang and a newspaper with the Man of Steel.

It’s probably safe to say that Ben Affleck won’t be appearing in the movie, but there is still hope for Henry Cavill, as reportedly, he has been in contract negotiations to return as Superman. 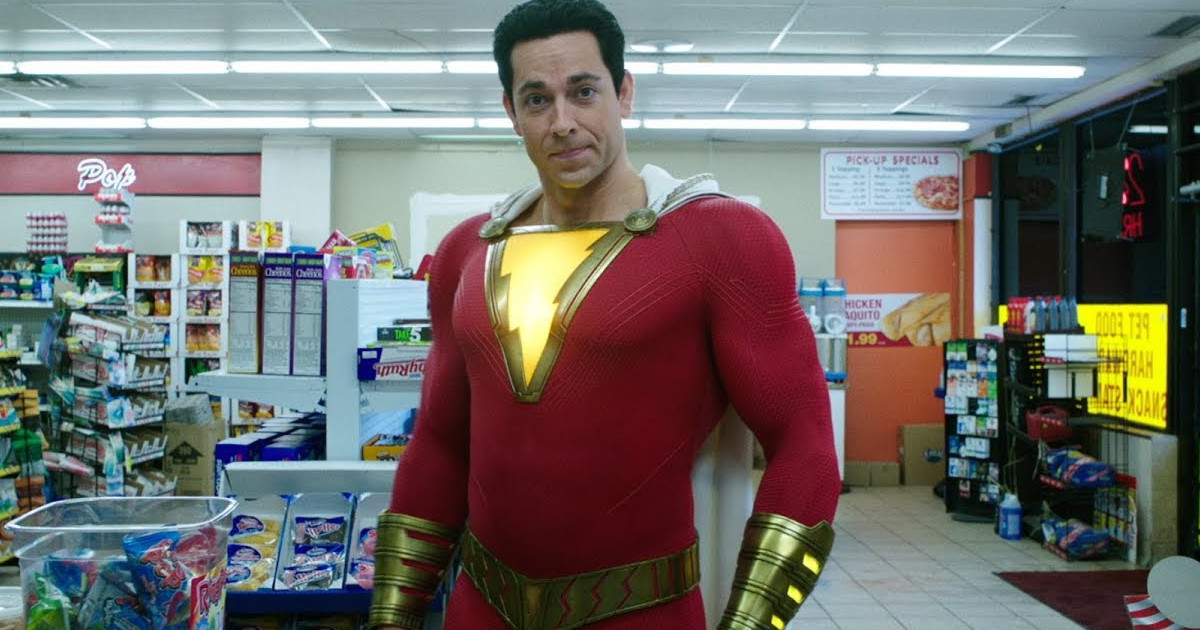 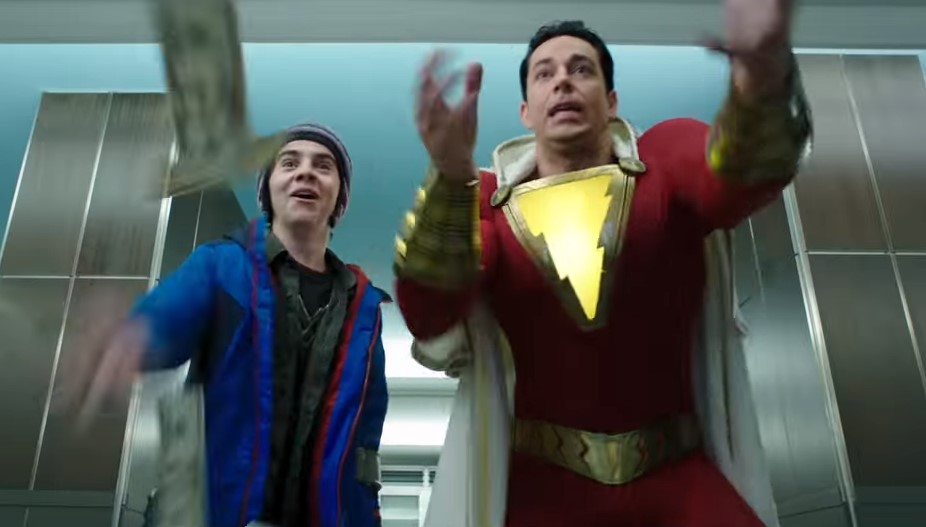 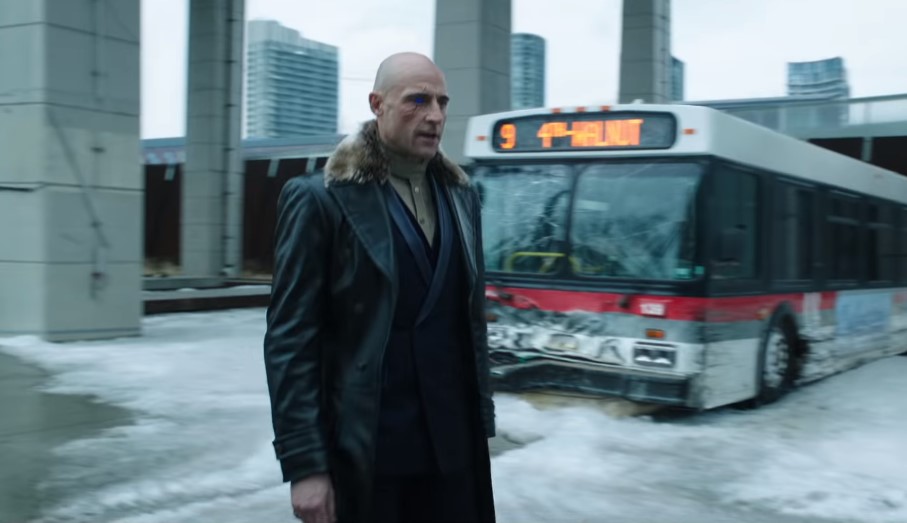