Simu Liu plays the titular character, said to have been ordered by The Mandarin to enter a fighting tournament to win the Ten Rings, but it’s still unknown who Awkwafina is playing.

@GraceRandolph Set footage from Shang Chi filming in Syd Australia, before Corona Virus. Seem to have Simu and Akwafina characters arriving at what seemed to be a “night club/hidden corporation facility” in China. #shangchi #bts #marvel #mcu pic.twitter.com/yReOiQAR8Z

Not much is actually known about the Shang-Chi movie, so rumors have to be relied upon that include mention of Fing Fang Foom also being involved.

We can guess that all these characters enter the tournament as they also want to acquire the Ten Rings (hence the title of the movie), which in the comics are ten rings that the Mandarin found within a crashed spaceship.

In the MCU, the “Ten Rings” has been described as a terrorist group. 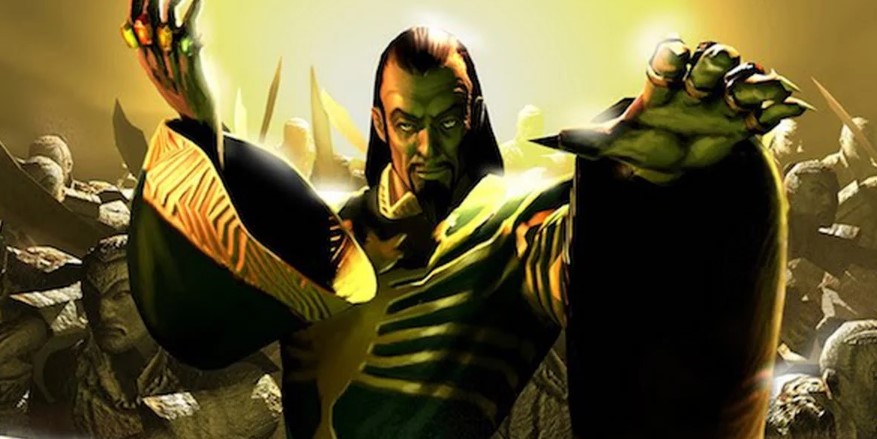 In the comics, the ten rings of the Mandarin consists of:

Shang-Chi and the Legend of the Ten Rings​ has a new release date of May 7, 2021 directed by Destin Daniel Cretton and also stars Tony Chiu-Wai Leung as The Mandarin.