The number two movie market in the world, the Chinese, happen to hate Marvel’s Shang-Chi movie, or at the least, the first trailer.

A Reddit user has pointed out that on two Marvel Chinese YouTube channels, the dislikes outweigh the likes (see below), which is in stark comparison to Marvel’s official YouTube page.

We can also probably add that since this issue has become known that more than a few of the Marvel zombies have probably liked the vids in an attempt to make things look better, so bear that in mind.

The Reddit user pointed out: “You can just look at the dislike ratio. Most of the comments refer to the main character’s look being too average, feels too cringy as an attempt of Westerner trying to make a martial art movie, and Tony Leung having more charm than the MC, etc.”

Another Reddit user chimed in: “I am from Hong Kong and I think the trailer is pretty meh. Not a big fan of mixing modern and Chinese fantasy elements, regardless of who is making it. Mixing random inspiration from different martial art movies only confuses viewers, especially when you are familiar with the genre. For example, wire-work usually belongs to wuxia genre but you also see some elements from the 90s urban kung fu movies. And there is a typical CGI battle scene which clearly belongs to some kind of fantasy epic. I having no problem with the casting, but the name Shang Chi was memed over Taiwan because it has a similar pronunciation as hernia in Chinese. Which is funny.”

Comments on the YouTube videos are also comparing Marvel’s Shang-Chi to Disney’s Mulan which wasn’t well-received in China as well, as the Chinese hated Mulan where they felt the flick was “wooden” and offensively inauthentic.

Marvel and Kevin Feige should probably be worried as normally their movies are immensely successful in China; The Avengers: Endgame finished with over $629 million; Mulan finished with just over $40 million.

My own thoughts on the trailer are that I feel it’s another vanilla take on a property from Marvel with added goofiness, which is Feige’s rinse and repeat method in the MCU.

Shang-Chi and the Legend of the Ten Rings has a September 3, 2021 release date in theaters directed by Destin Daniel Cretton and stars Simu Liu as the titular character, Tony Leung as Wenwu, Awkwafina as Shang-Chi’s friend Katy, and Michelle Yeoh as Jiang Nan, as well as Fala Chen, Meng’er Zhang, Florian Munteanu, and Ronny Chieng. 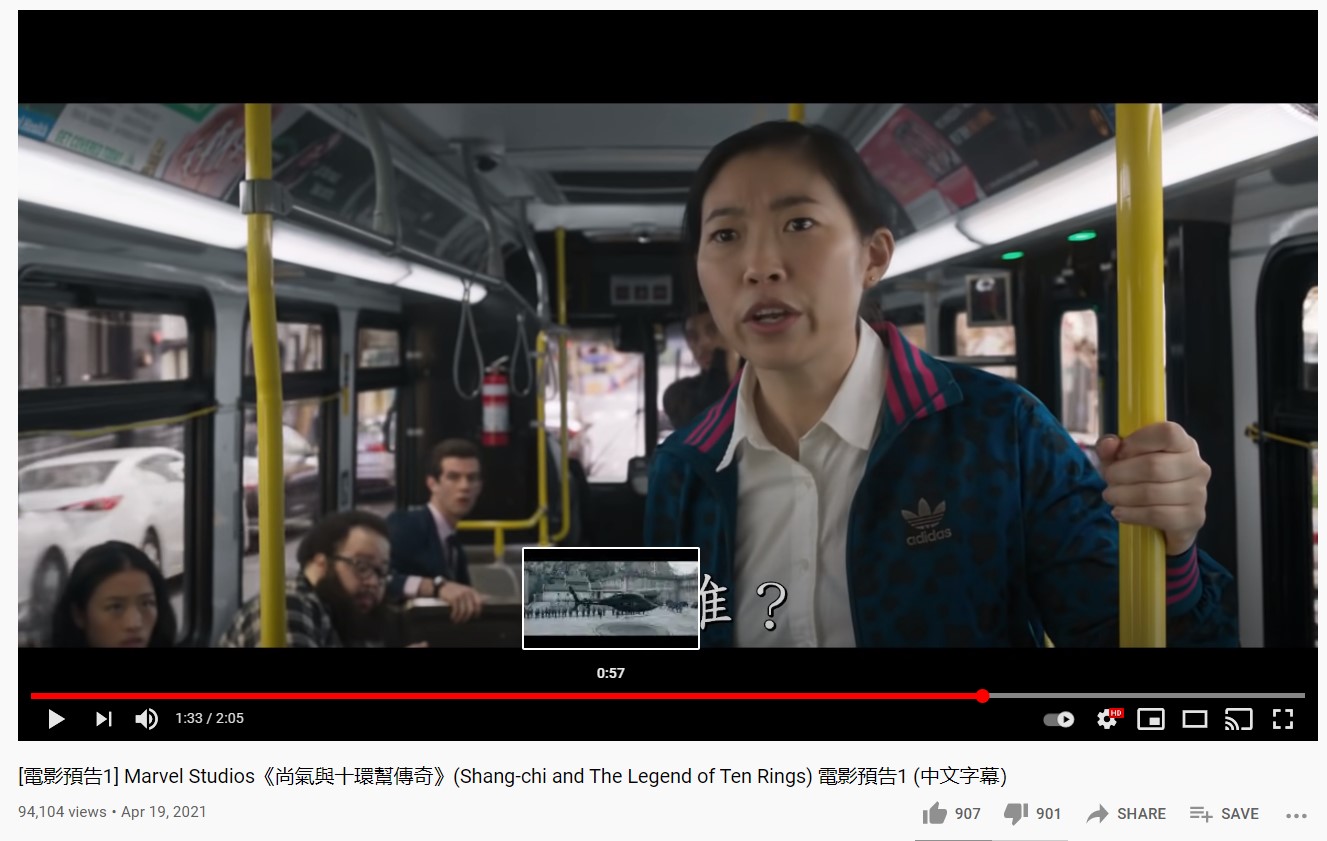 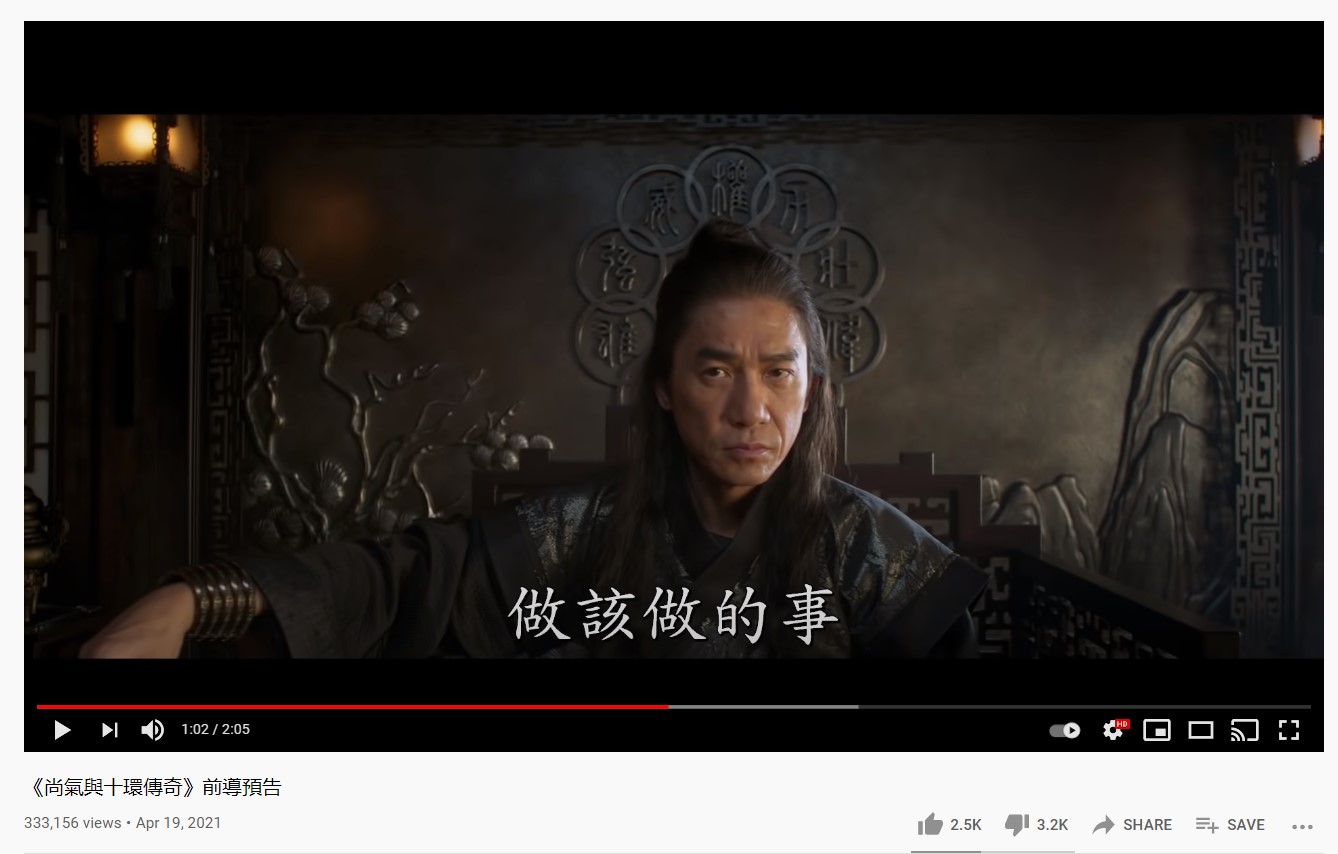