The Chinese appear to be still on the fence regarding Marvel’s Shang-Chi, as while the reactions to the latest trailer are better than the first, some fans from China still don’t like what they see, which could be alarming to Kevin Feige as China is the number two movie market in the world.

The first Shang-Chi trailer saw a lot of negative comments and dislikes from Chinese fans on YouTube, but the good news is the new trailer that dropped Thursday is better received.

For comparison, the official Marvel YouTube has 267k likes to only 3.7k dislikes for the trailer, so the English-speaking Marvel fans like what they see a lot more.

Regarding why the Chinese don’t like Shang-Chi, it seems from the comments (see below) they are not a fan of Canadian actor Simu Liu who stars as the titular character and much prefer Hong Kong native Tony Leung who some feel would have been a better Shang-Chi.

Disney’s live-action version of Mulan wasn’t liked in China as well and tanked there, so it will be interesting to see how well Shang-Chi performs in China; however, maybe Tony Leung alone will be enough to bring in the fans.

My own thoughts on the new trailer, I thought it was just okay, and I do feel it was better than the first trailer, but I’m not really liking what they did with the rings as instead of rings on the fingers as in the comics, the rings are on their forearms. 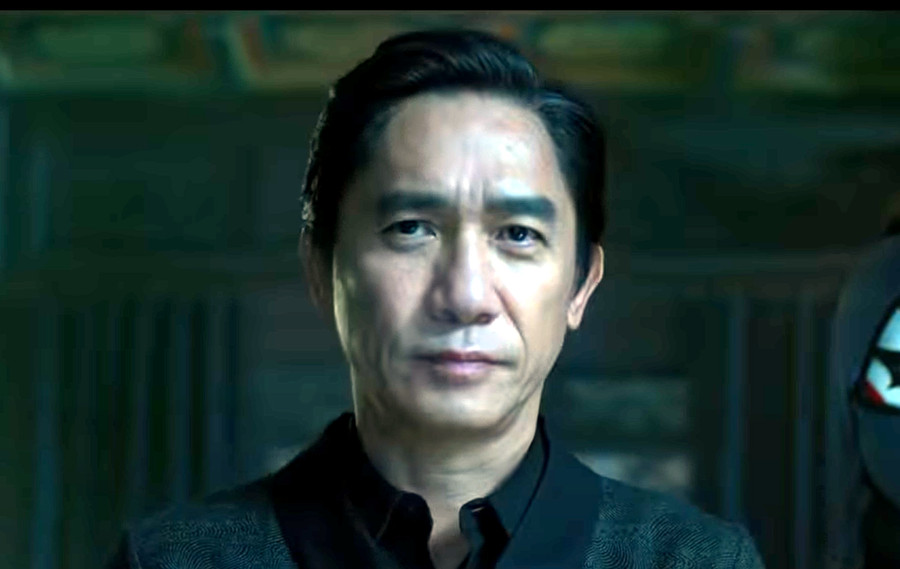 • This villain is so handsome I can’t…

• How to look at Tony Leung like the protagonist XDD

• This second trailer is a bit better than the first one, but I’m sorry, this trailer Tony Leung is more handsome again, and the protagonist is more marginal –!

• I want to see Tony Leung, but the protagonist is good at catching guests, but it’s so bad and small

• Don’t change the protagonist, there are no more trailers! Aba is Weizi, and Ama is Farah, but there is another one?! Nothing?!!

• Why does Liu Simu look older than Tony Leung and Michelle Yeoh? The title should be changed to Hong’s Iron Wire Fist Legend.

• According to the trailer, Tony Leung is more like the protagonist

• Since you will humiliate China sooner or later, why not start humiliating now?

• Similar to Tianneng When I first saw the leading actor, I felt that the casting was inexplicable Later I found out that the actor was someone else The actor originally thought is actually just a supporting role intended to set off.

• No matter how much the preview, there is only one experience: Tony Leung is so handsome

• be honest. . . Unexpectedly, Tony Leung had action scenes. . . Even just raising a hand is more attractive than the male protagonist. . . . Oh my god

• This trailer is much better, I feel that the story is a bit attractive, but the actor’s father is more like the actor than the actor…XD