First-ever pre-school series for the franchise is coming to the streaming service as part of the Cartoonito preschool block in 2024.

Details announced include that Summer fun has just begun for Scooby and Shaggy as HBO Max and Cartoon Network announced today the first-ever Scooby-Doo preschool series, Scooby-Doo! And the Mystery Pups.

Produced by Warner Bros. Animation, the CGI-animated adventure comedy series finds the iconic best pals as camp counselors who lead a “paw”-some new crew on mystery-solving adventures at sleepaway camp. The series will join the Cartoonito preschool block in 2024.

Amy Friedman, head of kids & family programming, Warner Bros. said: “This show combines everything we love about Scooby—his humor, his loyal friendship with Shaggy, his mystery-loving spirit—all in an innovative and accessible format for preschoolers. Cartoonito parents and caregivers will get to introduce kids to their beloved childhood hero in a totally new way.”

Sam Register, president, Warner Bros. Animation and Cartoon Network Studios added: "We are thrilled to finally give preschoolers a version of Scooby to call their own. With plenty of laughs, fun, and clues to chase, this show promises to entertain the youngest of mystery solvers."

As counselors in a lakeside sleepaway camp, Scooby and Shaggy don’t know much about canoes and archery, but they do know how to solve a mystery! In a summer filled with nature hikes, rafting trips and fireside ghost stories, the goofy, good-hearted and can-do duo will share their love for chasing clues with three young camper pups destined to become their own preschool version of Mystery Incorporated.

Featuring mysteries that will be more kooky than spooky, Scooby Doo! And the Mystery Pups teaches preschoolers about curiosity and the joy of discovery. The show will encourage the audience to solve clues alongside the collaborative trio of pups, exemplifying how much can be accomplished with friends by your side. These curiosity and teamwork skillsets align with Cartoonito’s Humancentric Learning Framework—a philosophy that helps children develop their unique potential—by inspiring preschoolers to greet every mystery they encounter with wonder, confidence, and cooperation. 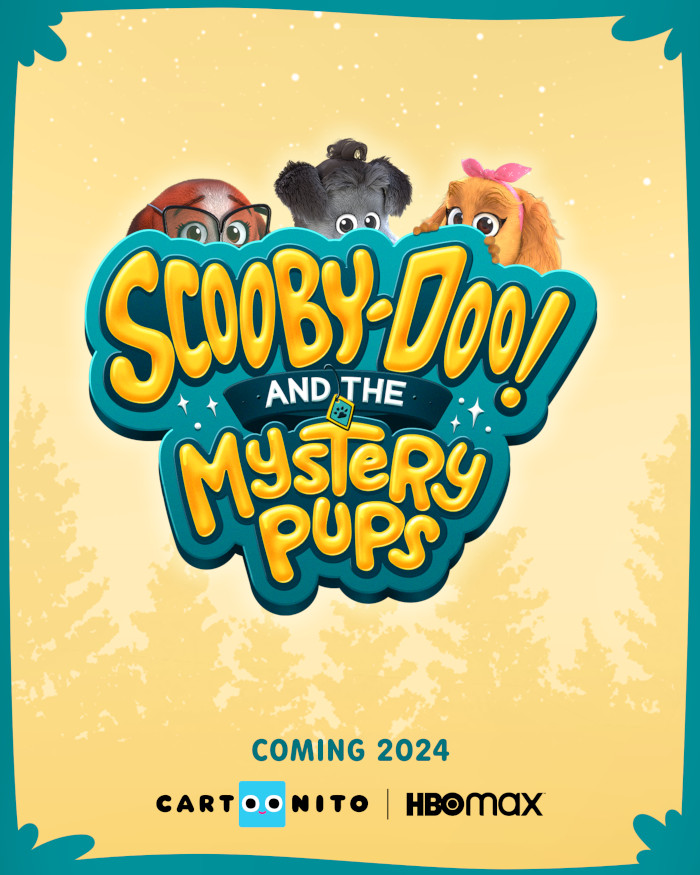