Similar to the Falcon and Winter Soldier series, it is being said the planned Scarlet Witch series may also be a team-up with Paul Bettany as the Vision.

Slash Film offers a rumor that the Scarlet Witch series, which is being developed for the Disney Play streaming app, will have Vision as a large part and be more about the super-powered couple than just Elizaebeth Olsen's Wanda.

As noted, having Vision featured in the series makes sense seeing how the two have a relationship in the comics, and obviously one that needs further exploring on screen and in the MCU.

Last we saw of Scarlet Witch and Vision was when Thanos reversed time, ripped the Mind Stone from Vision's head and turned Scarlet Witch to dust in Infinity War, with Captain America Steve Rogers laying beside the dead body of Vision at the end of the movie. 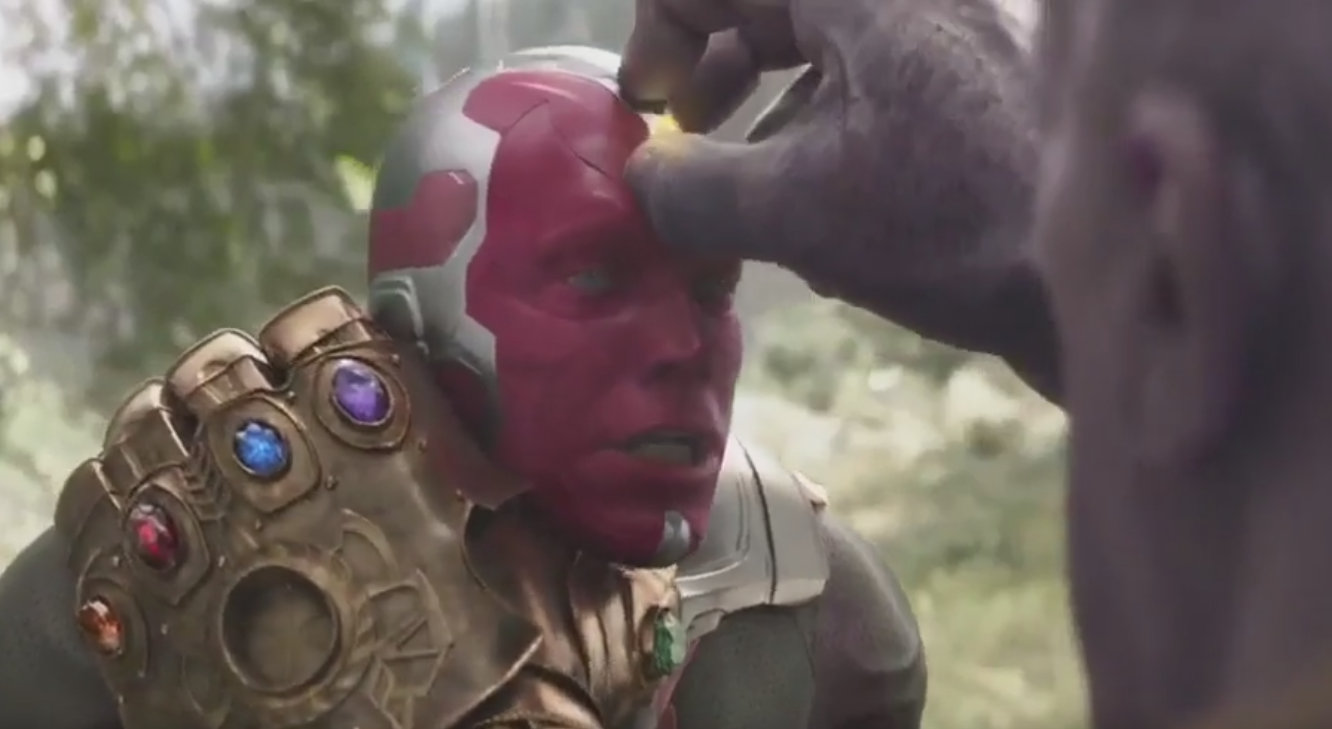 Regarding the Falcon and Winter Soldier series, Empire writer Malcolm Spellman is on board as the writer.

Each of the Marvel shows are expected to be six to eight episodes in length.