Joining Loki and Scarlet Witch, it's learned Marvel Studios has a Falcon and Winter Soldier limited series in the works for the upcoming Disney Play streaming service.

Variety reports that Empire writer Malcolm Spellman is writing the series that will feature the two Marvel superheroes.

Both actors are also expected to be back for The Avengers 4. 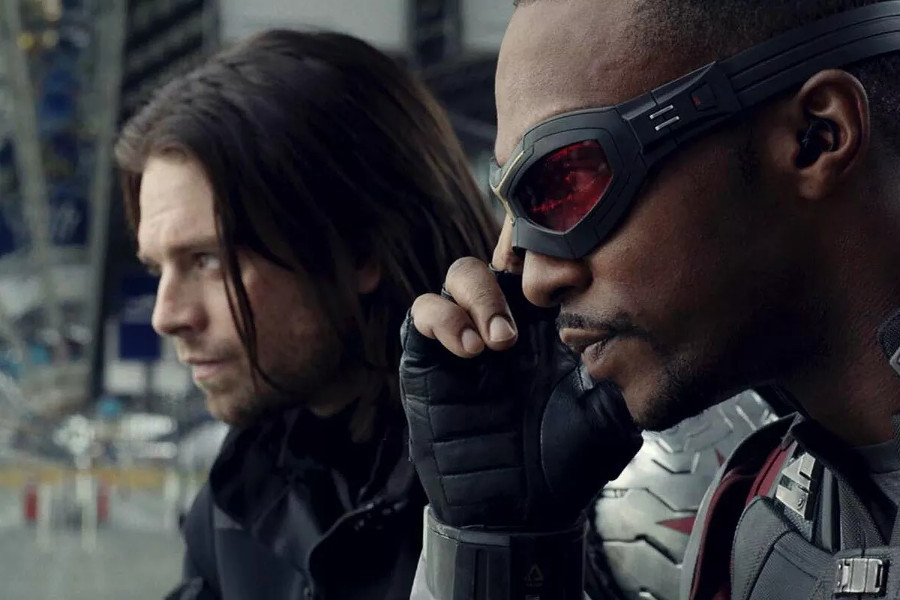 Marvel Studios is developing multiple limited series focusing on characters from the MCU who have not had their own standalone films. It's reported each of the series are expected to be six to eight episodes, with Tom Hiddleston starring in the Loki series, and Elizabeth Olsen starring in the Scarlet Witch series.

In addition, it's said the series will have a high budget and will not have the involvement of Marvel TV, a separate company at Disney that develops the ABC Marvel series as well as the Netflix Marvel series, which recently saw Iron Fist and Luke Cage canceled by Netflix.