As part of its big announcement, Sony Interactive Entertainment announced a new Resident Evil Village game is coming to the PS5 from Capcom.

The trailer released (watch below) teases: "Fear surrounds you in Resident Evil Village, unleashing a new chapter of survival horror on PlayStation 5 in 2021!"

CAPCOM DEVELOPING THE NEXT GENERATION OF SURVIVAL HORROR WITH RESIDENT EVILTM VILLAGE, COMING 2021

In the debut cinematic trailer released today, Capcom revealed a glimpse of the evocative new setting and storyline of Resident Evil Village. Set a few years after the critically acclaimed Resident Evil 7 biohazard, the all-new storyline begins with Ethan and his wife Mia living peacefully in a new location, free from their past nightmares. Just as they are building their new life together, tragedy befalls them once again. Chris Redfield, the legendary hero from the Resident Evil series who made a brief appearance in Resident Evil 7 biohazard, is reacquainted with the couple and horribly disrupts their life, leaving Ethan devastated and thrown into an entirely new nightmare.

The first-person action in Resident Evil Village begins when players assume the role of a distraught and shattered Ethan as he seeks to uncover the mysterious new horrors that plague a once peaceful village. Throughout this terrifying journey, players will fight for every breath as they are hunted by vicious new enemies that have infested the snow-capped locale. Channeling the capabilities of next-generation consoles, the detailed realism and relentless feeling of fear will increase with each desperate battle for survival, while moments of calm will leave players wondering what new horrors await. 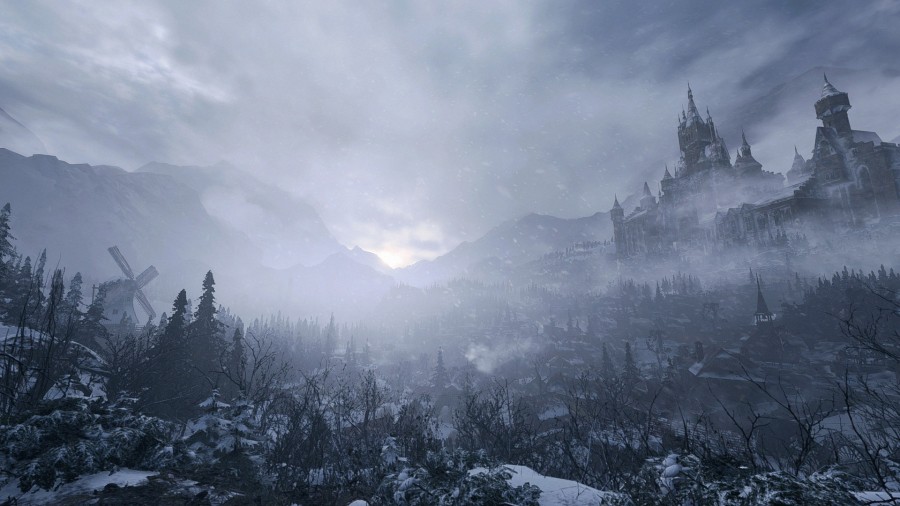 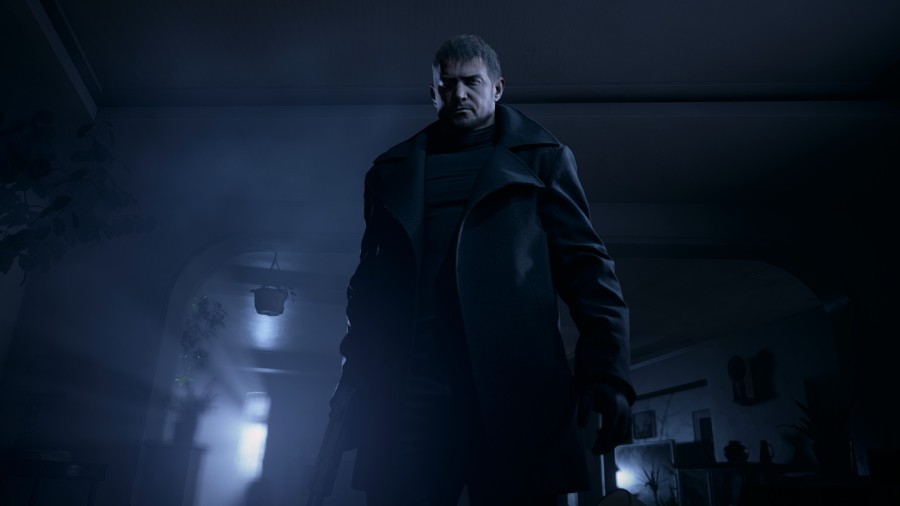 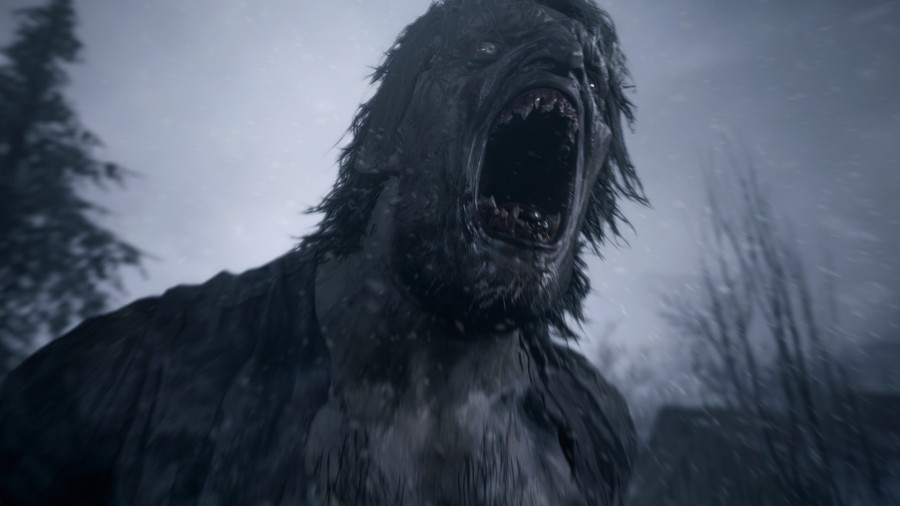 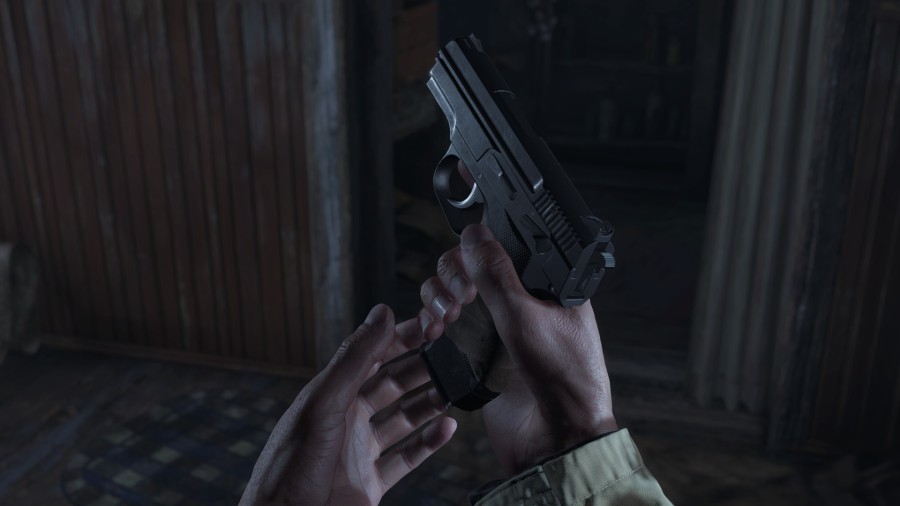 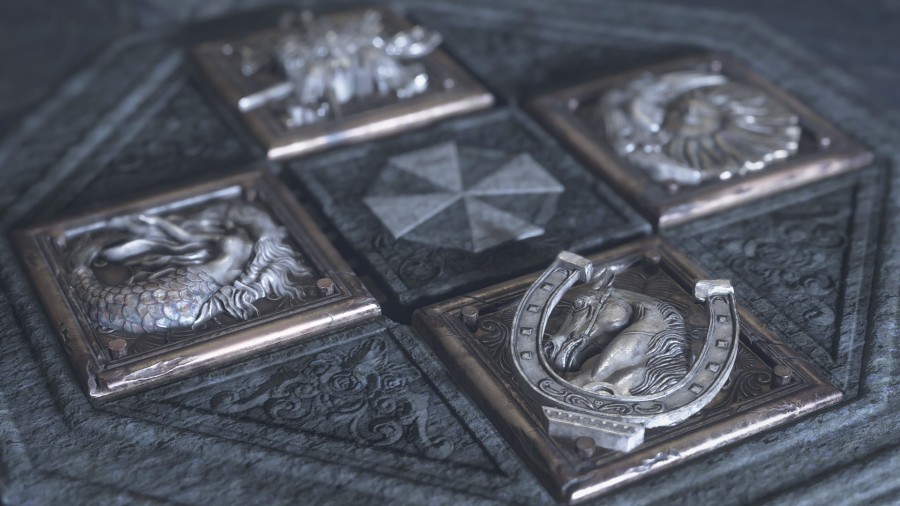 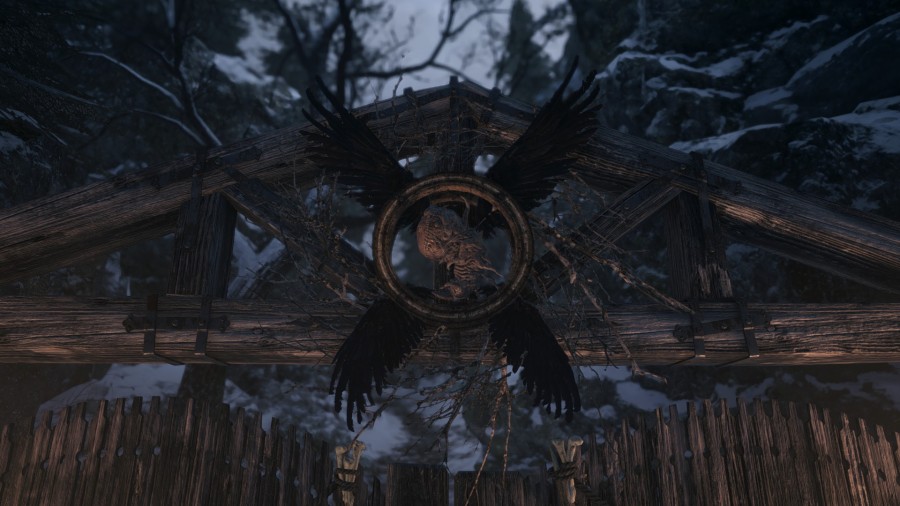 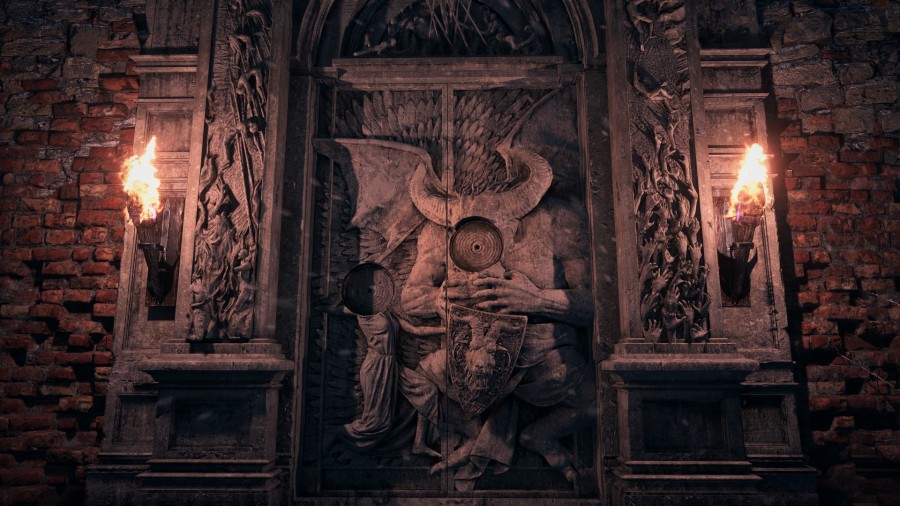 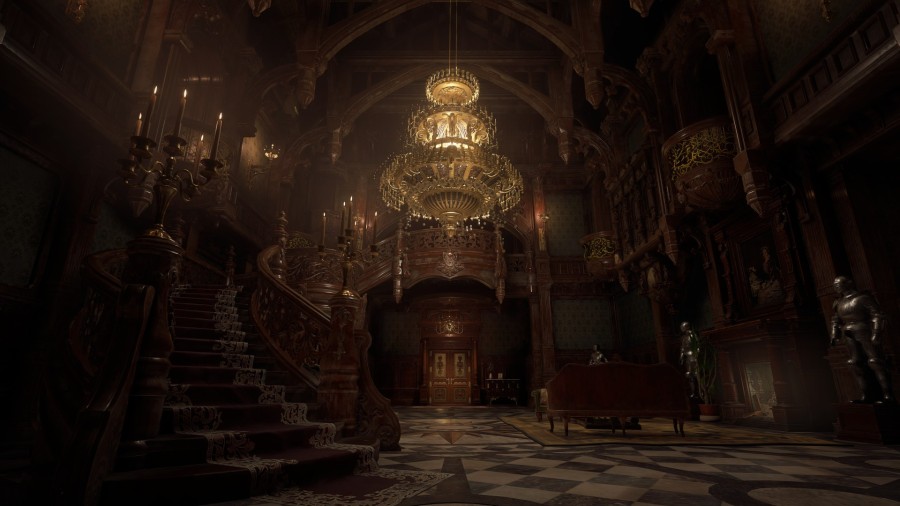 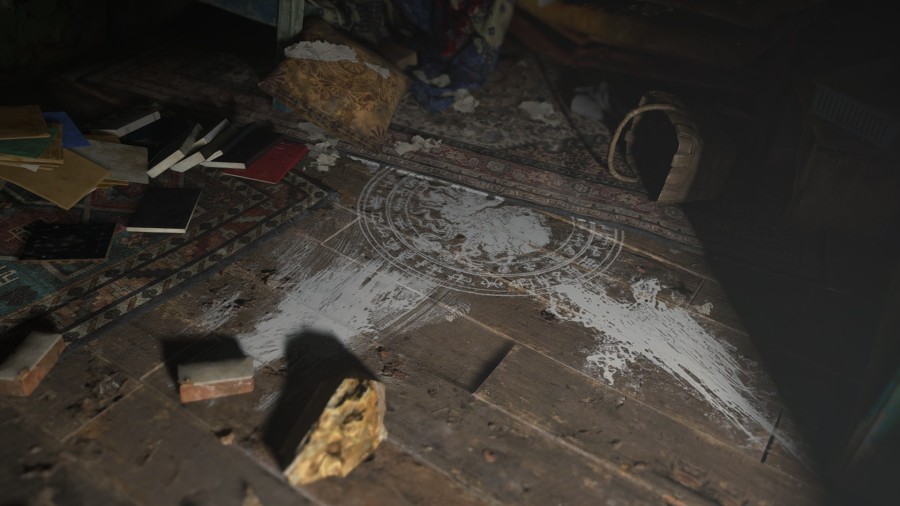 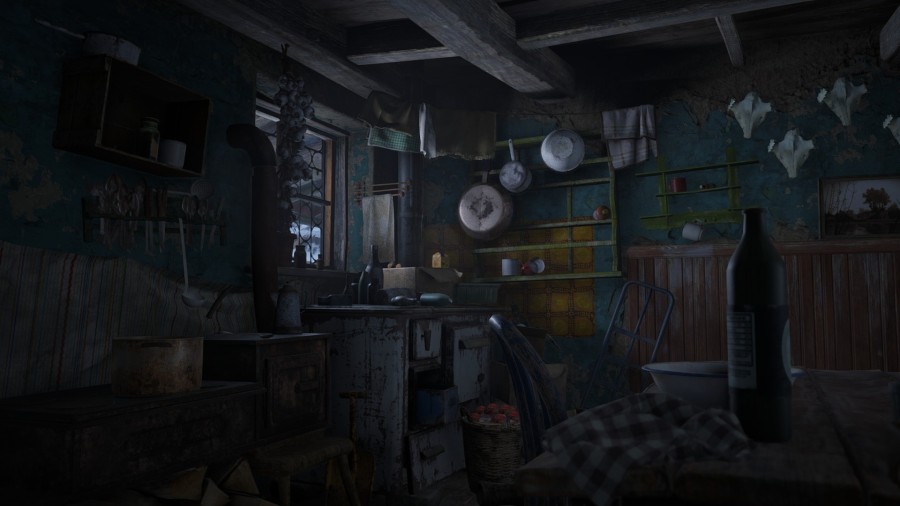 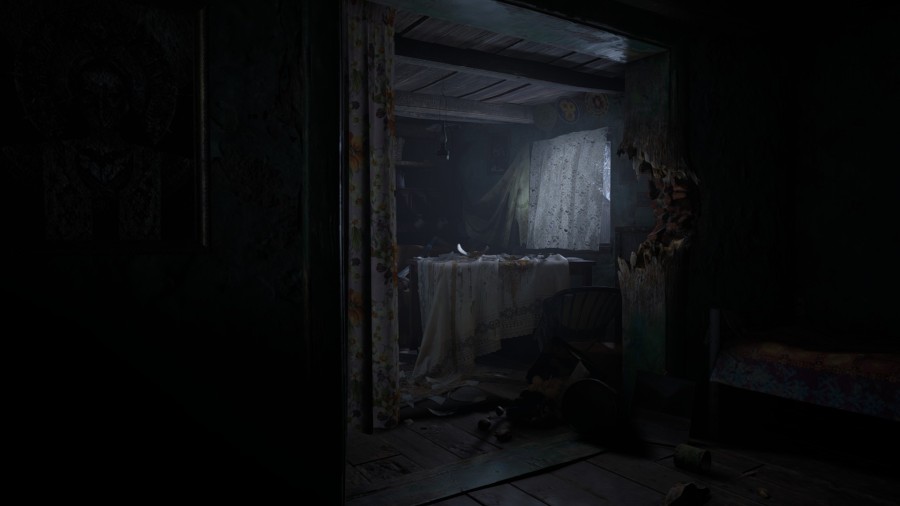 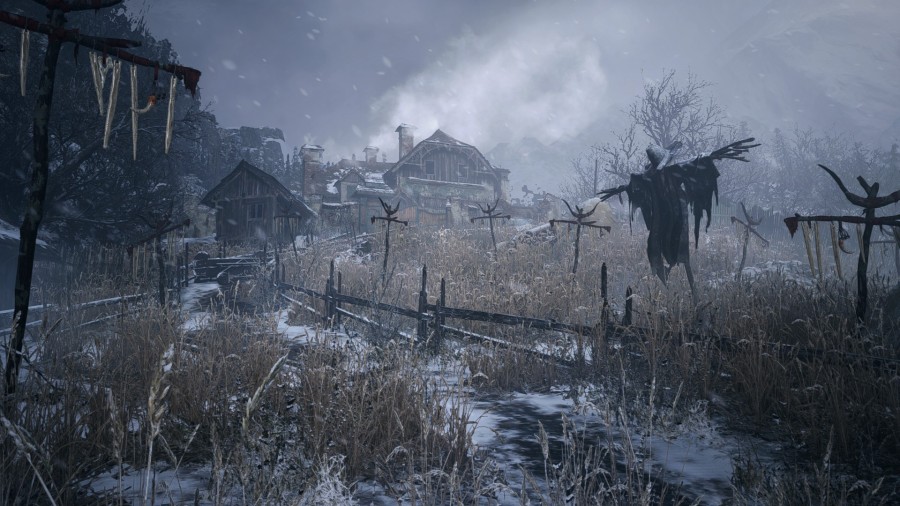 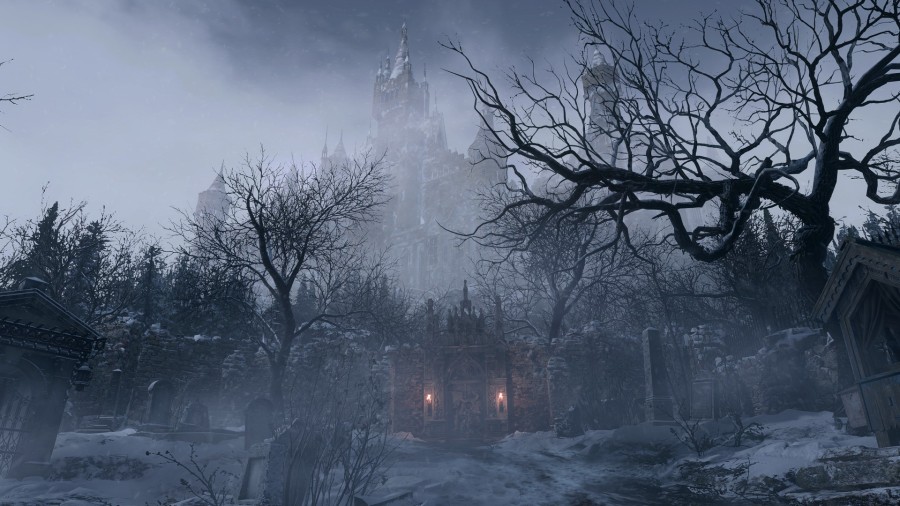