In addition to the Netflix CG anime series, a Resident Evil reboot movie is in the works with the cast announced which includes Robbie Amell, who is known for The CW’s The Flash, Amazon’s Upload, and the crowd-funded sci-fi Code 8 flick as well as the Netflix Babysitter movies.

Amell will play Chris Redfield, with Pirates of the Caribbean’s Kaya Scodelario as Claire Redfield, and Hannah John-Kamen, who played Ghost in Marvel’s Ant-Man and the Wasp, is playing Jill Valentine.

Making up the rest of the cast includes Avan Jogia (Zombieland: Double Tap) as Leon, Tom Hopper (The Umbrella Academy) as Albert Wesker, and Neal McDonough (Yellowstone) as William Birkin. 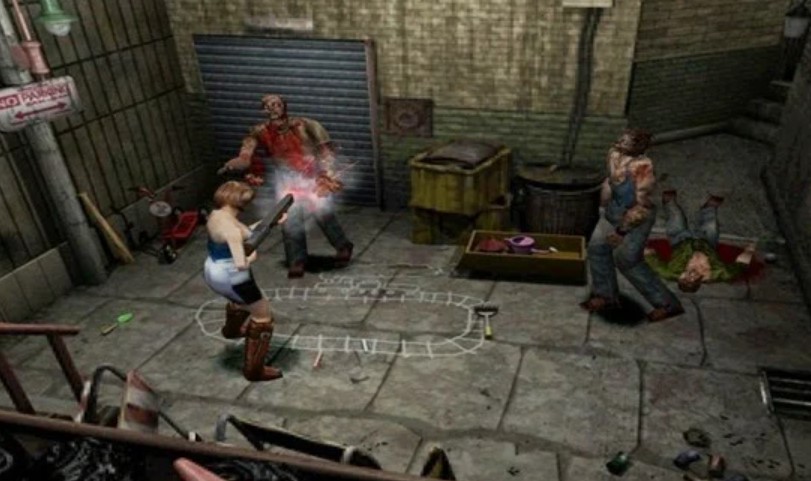 Resident Evil going back to its roots

Johannes Roberts is directing and writing the Resident Evil reboot who previously directed 47 Meters Down and The Strangers: Prey at Night, with details mentioned that the reboot will be set in 1998 over the course of one fateful night in Raccoon City.

“With this movie, I really wanted to go back to the original first two games and recreate the terrifying visceral experience I had when I first played them whilst at the same time telling a grounded human story about a small dying American town that feels both relatable and relevant to today’s audiences,” said Roberts in a statement.

“I grew up playing the Resident Evil games. This is a dream come true for me. Can’t wait to get to work!” posted Robbie Amell on Instagram.

Robert Kulzer, producer and co-president of Constantin Film, added: “After a dozen games, six live-action movies and hundreds of pages of fan fiction, we felt compelled to return to the year 1998, to explore the secrets hidden in the walls of the Spenser Mansion and Raccoon City.”

The Resident Evil reboot is already in pre-production and will get released in 2021.