Check out a new look at the Predator in the upcoming Prey movie coming to the Disney Hulu streaming service where a Redditor absolutely destroys the flick which follows an Indian girl who stalks her prey but her prey is revealed to be a Predator (note: per the official description, the title actually refers to the Indian Girl as the predator and the Predator her prey).

Arnold with machine guns, explosives, and a highly trained team of commandos, all armed to the teeth, barely killed a Predator.

But one young girl with some sticks, “no problem.”

Yeah. I’m pre-ordering tickets right now. No way this can be bad or anything.

Another Redditor chimed in and didn’t like the comment mentioning, “So this is some sort of ‘get woke, go broke’ dogwhistle right? Maybe try the ign comment section or something,” which saw the Redditor reply:

No, it’s a comment that casting this actress in this role is like casting Charlie Day as Conan the Barbarian.

She looks like the heaviest thing she ever had to lift was her extra-large soy mocha latte. Why they want me to take this character seriously as a potential opponent for the PREDATOR when her equivalent in the first movie was a foot taller and 200 pounds heavier and STILL got thrown around like a rag doll, I have no idea.

If they had cast, say, Ronda Rousey (a Bronze Medal winner at the Olympics in Judo) as someone fighting a Predator, I’d have a much better chance at believing it. Gina Carano or Michelle Rodriquez are also decent choices. 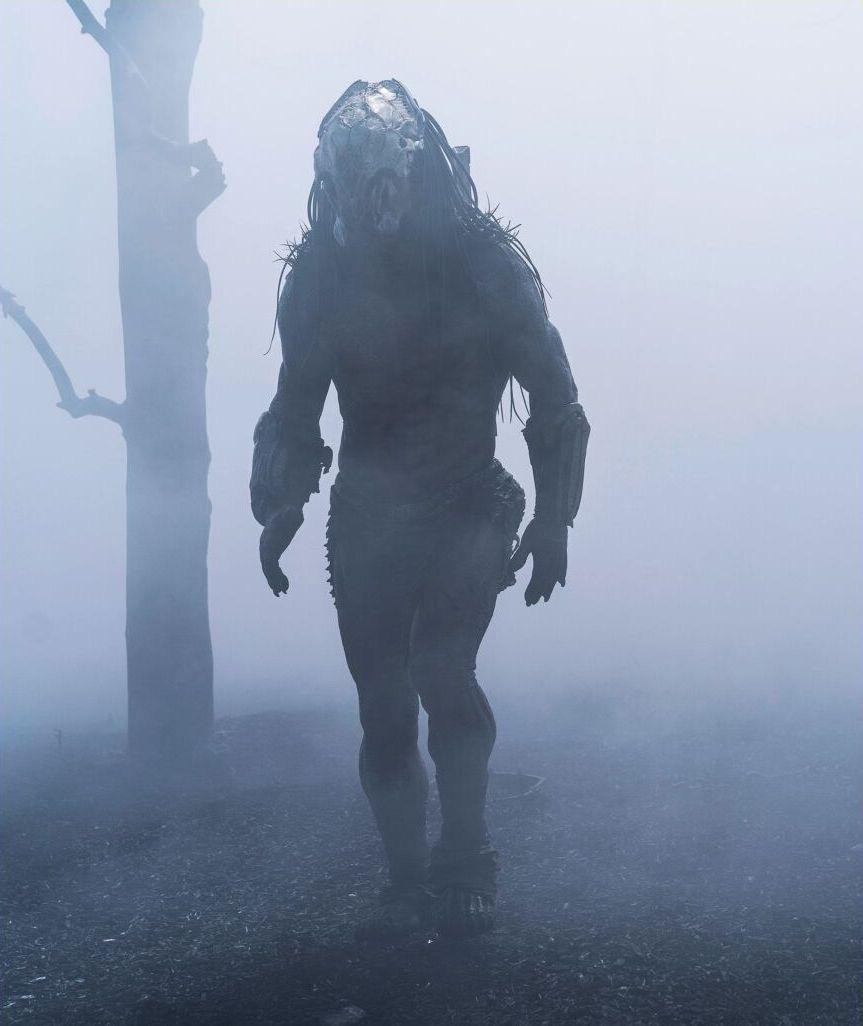 The film is set in the Comanche Nation 300 years ago following the story of a young woman, Naru, a fierce and highly skilled warrior. She has been raised in the shadow of some of the most legendary hunters who roam the Great Plains, so when danger threatens her camp, she sets out to protect her people. The prey she stalks, and ultimately confronts, turns out to be a highly evolved alien predator with a technically advanced arsenal, resulting in a vicious and terrifying showdown between the two adversaries.