In addition to a first look at Zordon and the Power Rangers VR Experience showing off the Zords, Lionsgate has on display the Red Power Ranger suit of Jason, played by Dacre Montgomery. 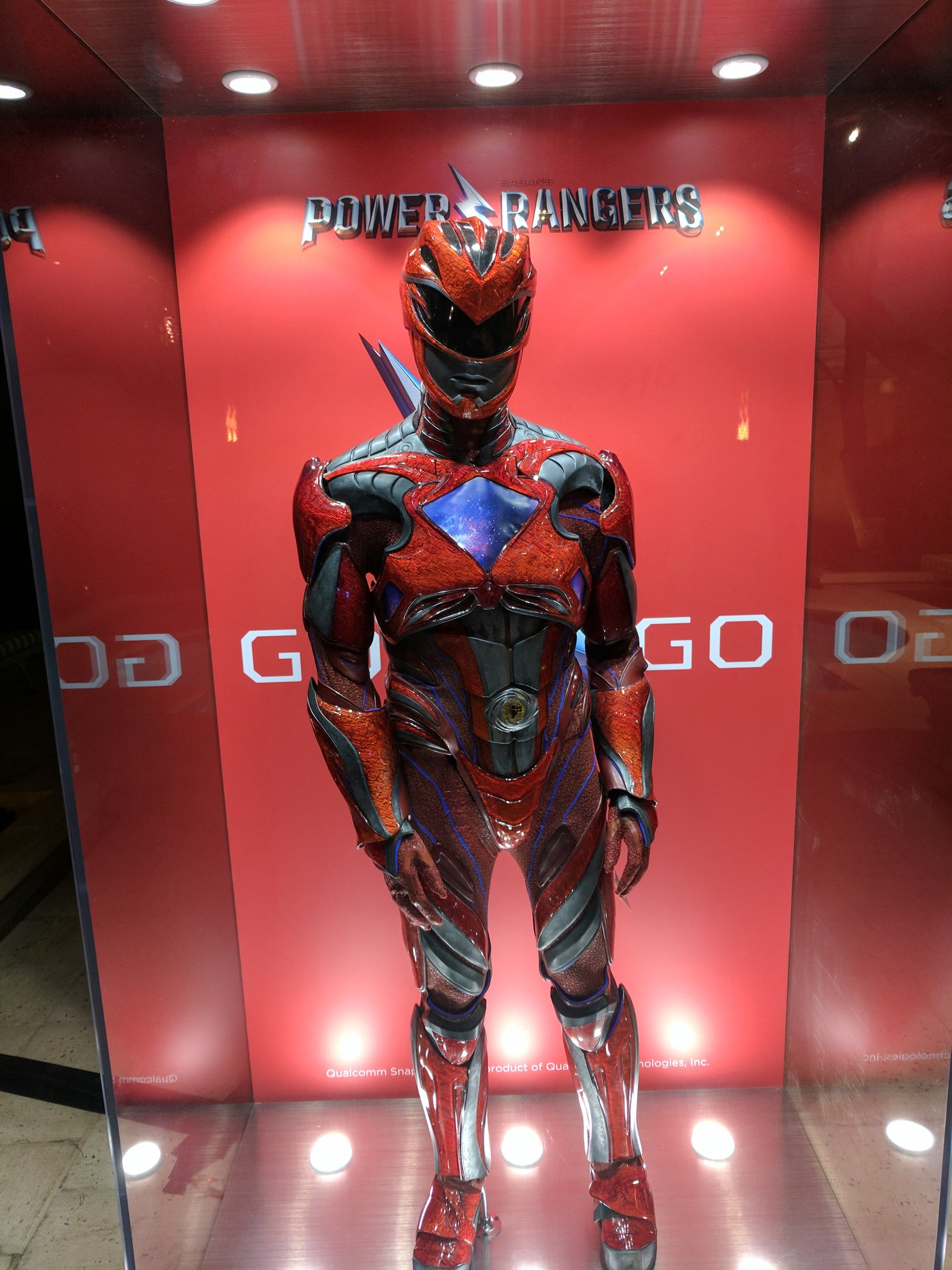