Following the debut of The Flash promo, Ray Fisher takes to social media to call out Walter Hamada, the head of the DC films.

Fisher previously said he would never work on a movie associated with Walter Hamada, but now Fisher seems to be changing his tune as it seems Fisher would return as Cyborg if he received an apology.

"Now if we could just get Walter Hamada to announce an apology to the participants of the Justice League investigation... A>E," tweeted Fisher.

Now if we could just get Walter Hamada to announce an apology to the participants of the Justice League investigation... 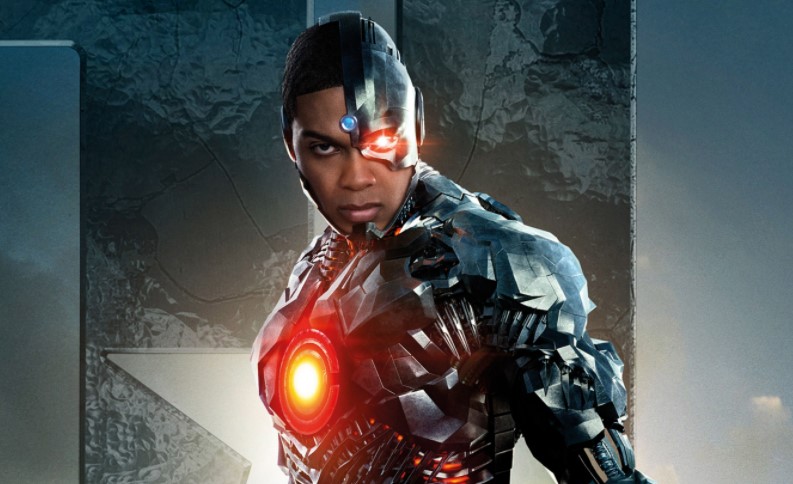 At a recent convention, Fisher also offered what it would take to see him return to the DC universe, again an apology is apparently needed.

I don't really expect anything, right? Particularly dealing with large corporations. They will oftentimes find a way to defy whatever expectation you may have. But, I think where we could start is an acknowledgment and an apology of what is clearly, publicly known to be an untruth. Then, we can see where it goes from there. We can have that conversation, but I think that's where the accountability begins. It's us being able to come to the table and say, 'These are the things that happened, let's go ahead and try...' There seems to be this sort of narrative, I don't know why it is, but there's this thing that if you apologize it denotes weakness.

I have to apologize for things all the time. Right? Ultimately, it shows, 'Hey, I understand what the situation is.' I'm willing to talk about that. If its something folks are willing to make the first step on. Like I said, I don't have too many expectations when it comes to that. Because, as we've seen, folks are digging their heels in pretty hard. So, I'm just going to keep pushing. Keep pushing for accountability and whenever folks decide they want to pop their heads up for what I'm doing. I'll be there.

Buy all accounts the original plan was to have Ray Fisher star alongside Ezra Miller in The Flash movie, but either due to the controversy surrounding the Justice League investigation and/or the multiple changes in directors surrounding The Flash movie, Cyborg's role was drastically reduced to basically a cameo, which Fisher has gone on record not being happy about.

As it stands now, Fisher has been written out of The Flash and is done as Cyborg.

Regarding Hamada, he wasn't even at DC when the Justice League movie filmed, but Fisher blames him for protecting various DC producers.

Little birds have also been chirping in regards to what may have happened during the filming of the Justice League movie with Whedon and what followed in that Fisher might have been used by a certain director to get the DC universe back. I've also heard that for some reason there was a certain A-list producer on the set who Fisher didn't blame or name, again for some reason.