Paramount Pictures releases the first footage in the form of a teaser for the A Quiet Place 2 trailer which gets released on New Year’s Day.

The footage features a look at Emily Blunt with her children as they are about to take a step which may potentially make a fatal sound.

The film is described as:

Following the deadly events at home, the Abbott family (Emily Blunt, Millicent Simmonds, Noah Jupe) must now face the terrors of the outside world as they continue their fight for survival in silence. Forced to venture into the unknown, they quickly realize that the creatures that hunt by sound are not the only threats that lurk beyond the sand path.

A Quiet Place 2 gets released March 20, 2020 written and directed by John Krasinski. 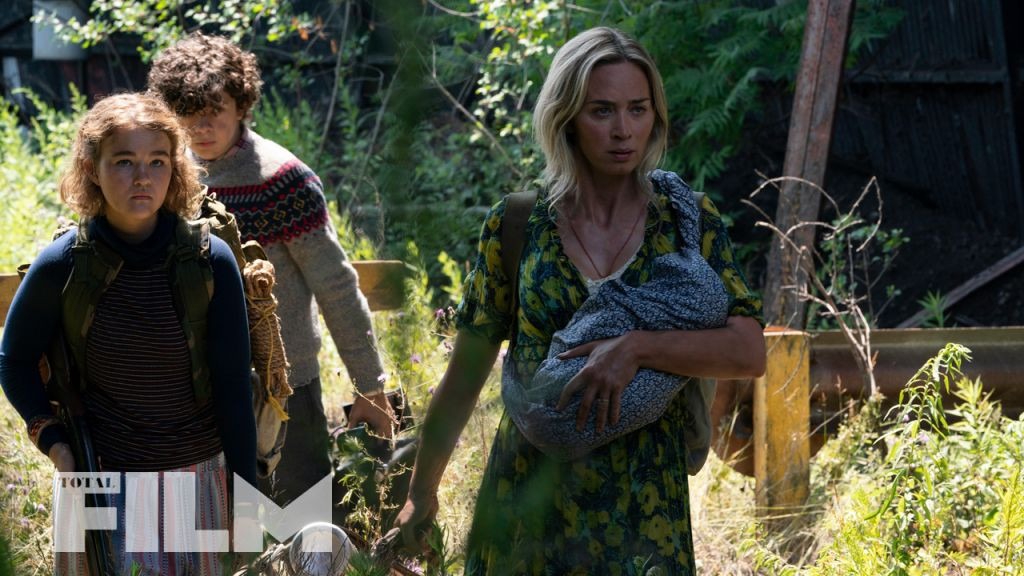 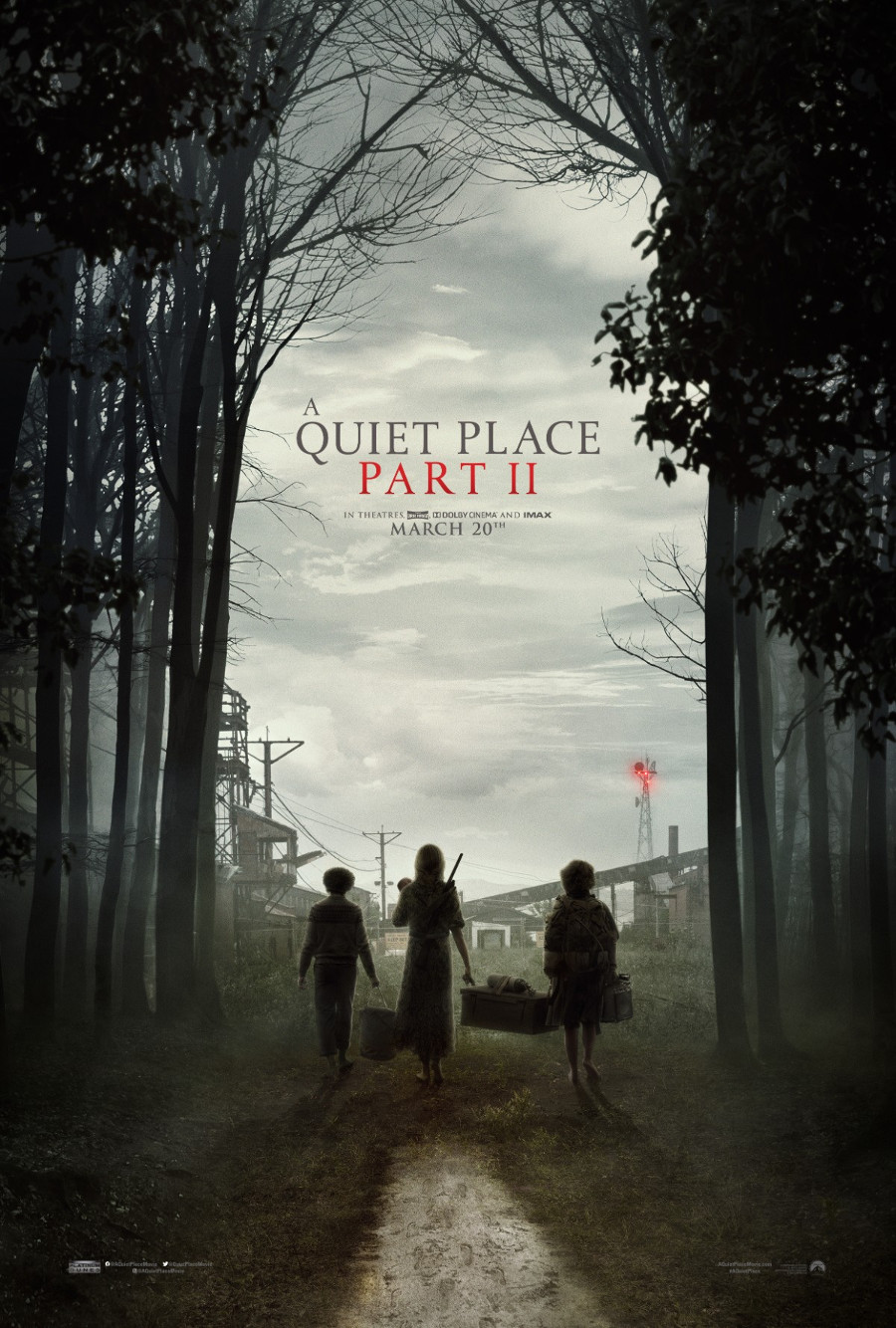