It’s been 30 years since Dr. Sam Beckett stepped into the Quantum Leap accelerator and vanished and now a new cast takes over said to be set in the present day.

NBC has released first look images from the pilot episode of the Quantum Leap reboot/sequel featuring the diverse and non-binary cast.

Earlier in the month, the network announced a series order.

The cast is led by Raymond Lee as Dr. Ben Seong, who has previously been described as the "spiritual successor" to Scott Bakula’s Dr. Sam Beckett from the original series.

Ernie Hudson, known for the Ghostbusters movies, is playing Herbert “Magic” Williams, a Vietnam veteran and head of the time travel project at Quantum Leap who using a bit of politicking and his military know-how to keep the Pentagon at bay, buys the team some time to rescue Ben but expects answers once he’s back.

Nanrisa Lee is playing Jenn the head of security at Quantum Leap headquarters.

Caitlin Bassett is playing Addison, the project lead at Quantum Leap HQ who operates state-of-the-art technology to communicate with an individual time traveling in the past. Judging from the last image below, it seems likely this is the equivalent of Al Calavicci, played by the late Dean Stockwell as Addison is holding a similar-looking communicator.

Quantum Leap is described as: It’s been 30 years since Dr. Sam Beckett stepped into the Quantum Leap accelerator and vanished. Now a new team has been assembled to restart the project in the hopes of understanding the mysteries behind the machine and the man who created it.

The show is also said to be set in the present day, with Scott Bakula is not presently said to be involved.

Quantum Leap will air at 10 p.m. Mondays following The Voice in the Fall. 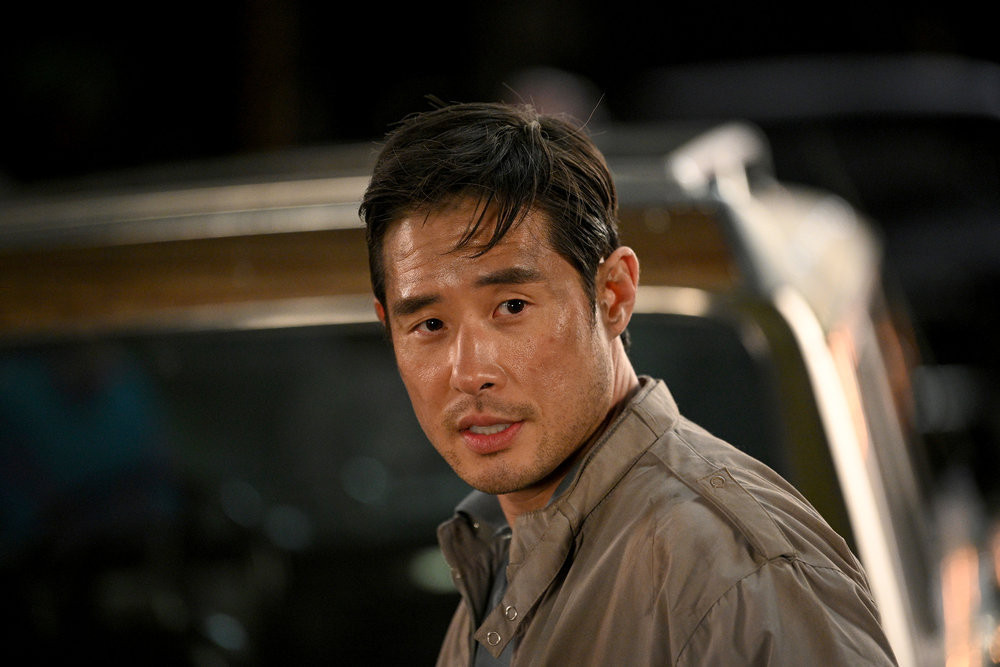 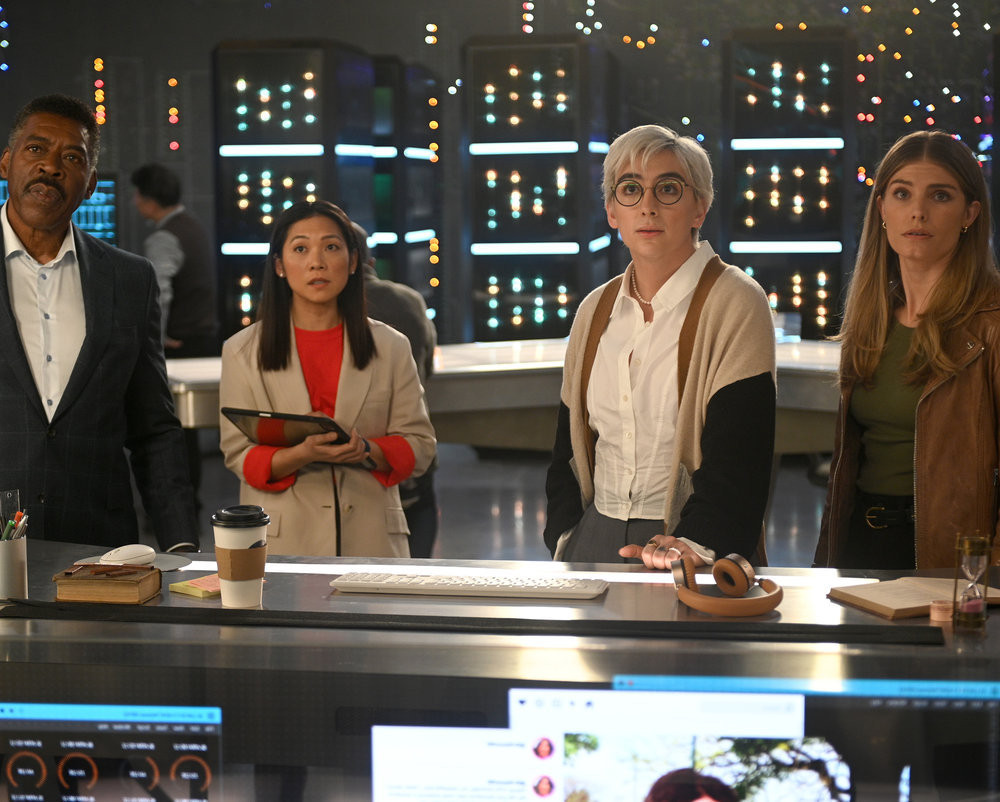 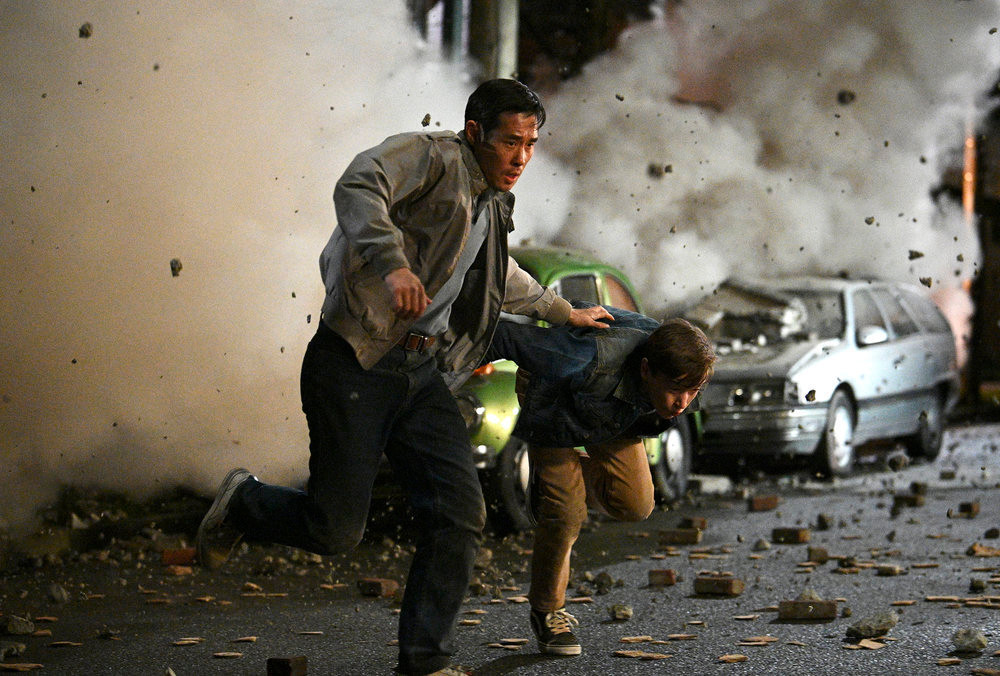 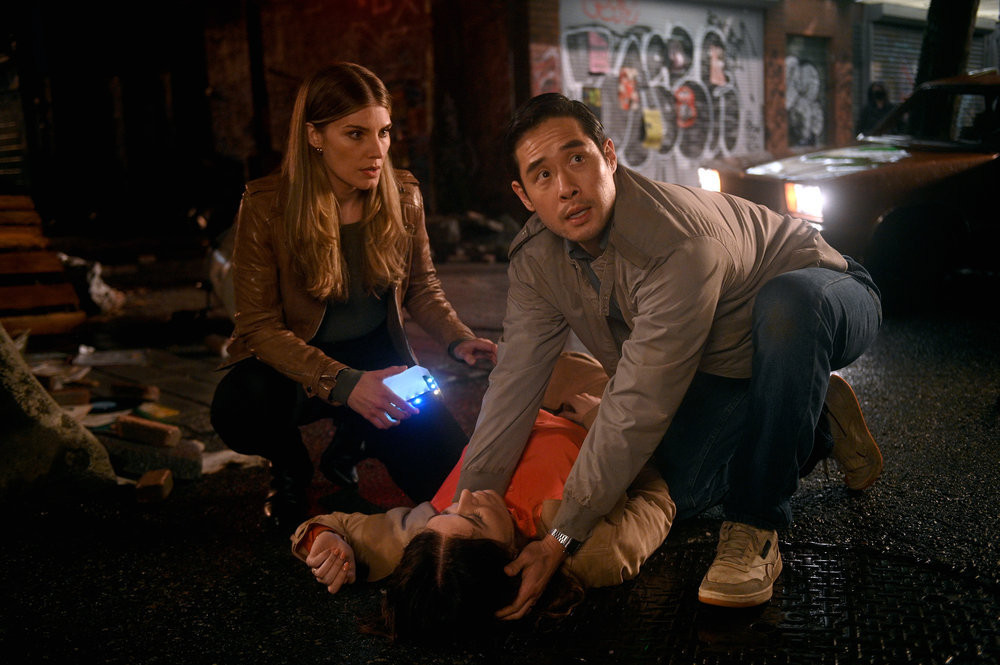