Six new international posters are released for Detective Pikachu which offer a look at the Pokemon in the movie. 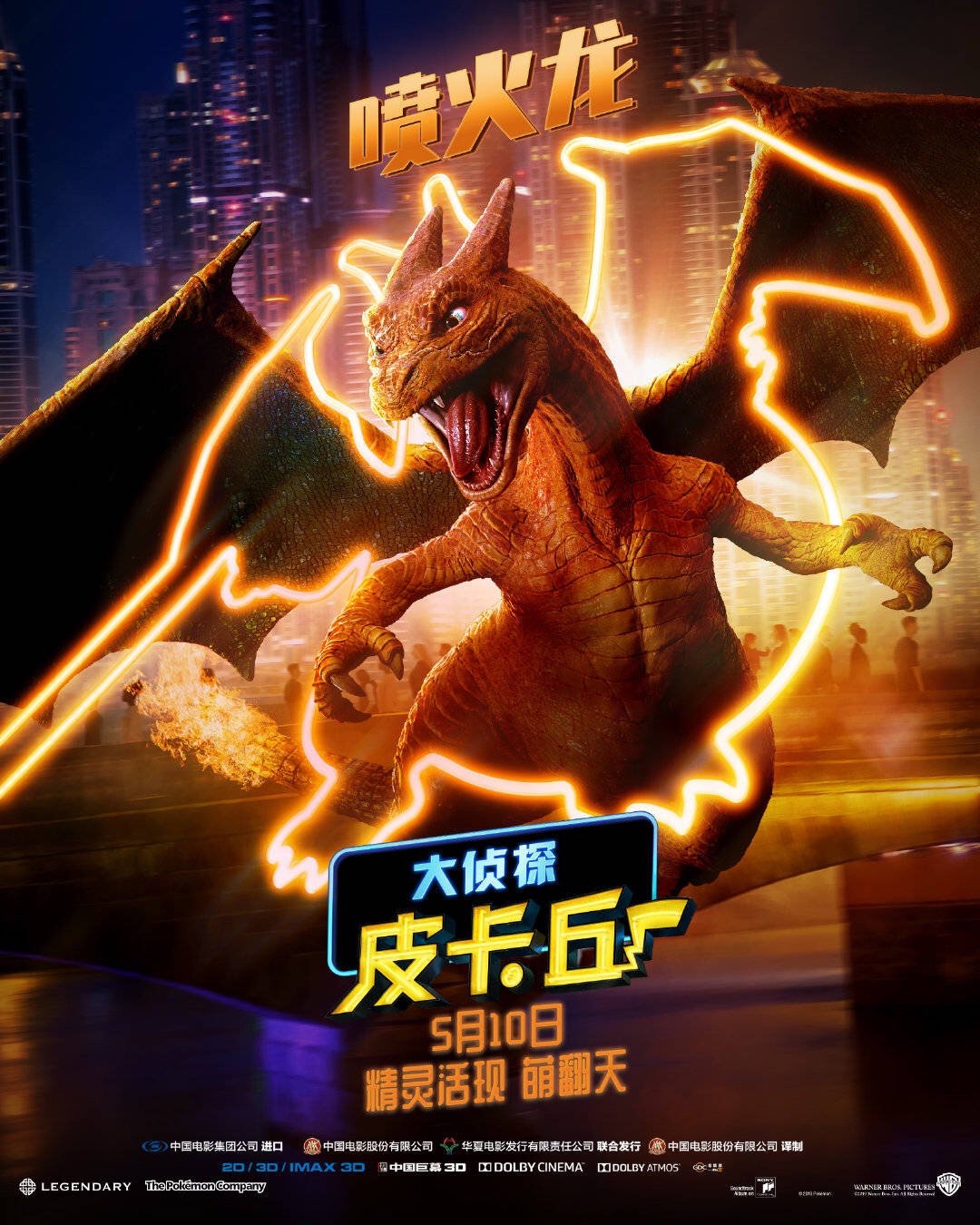 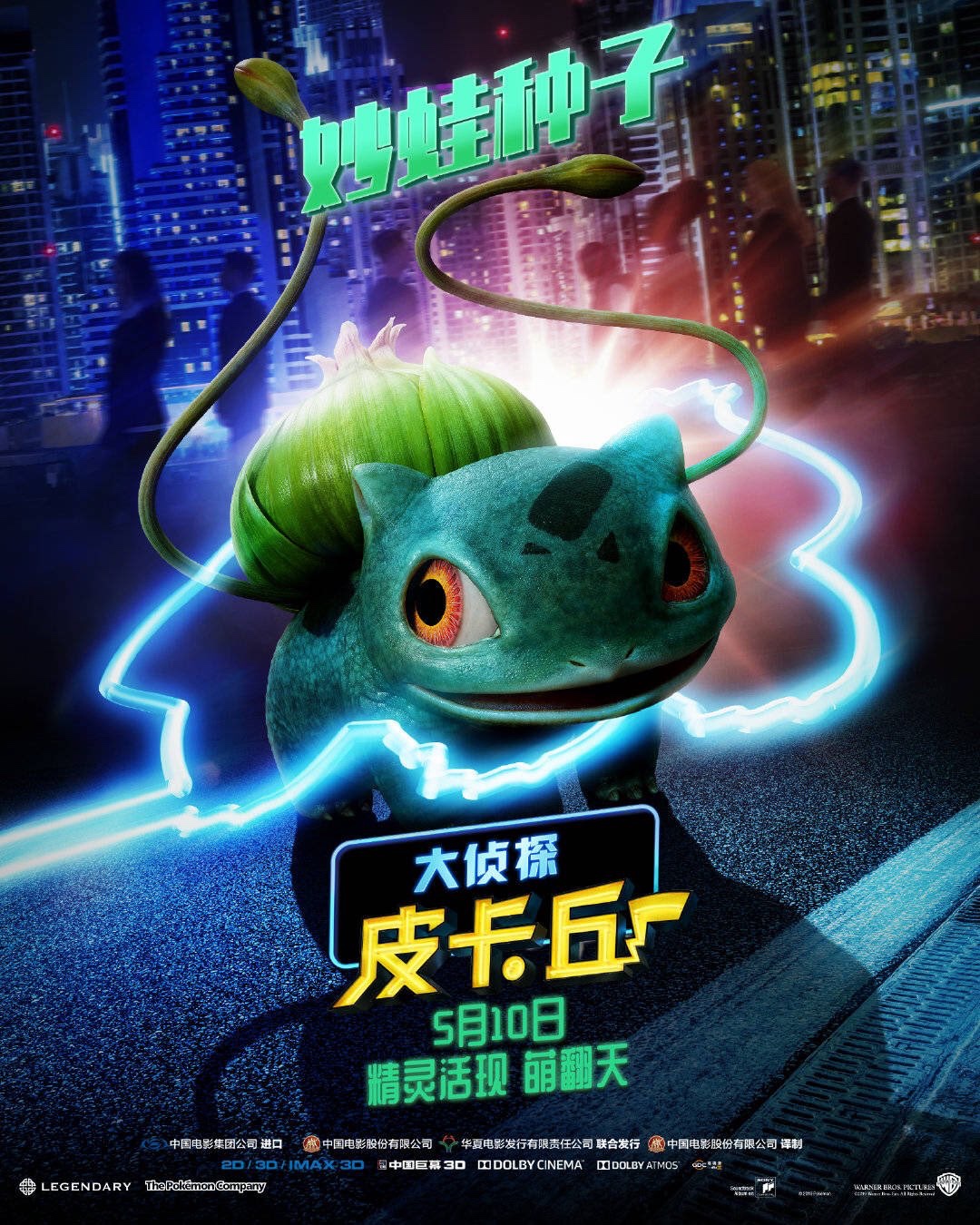 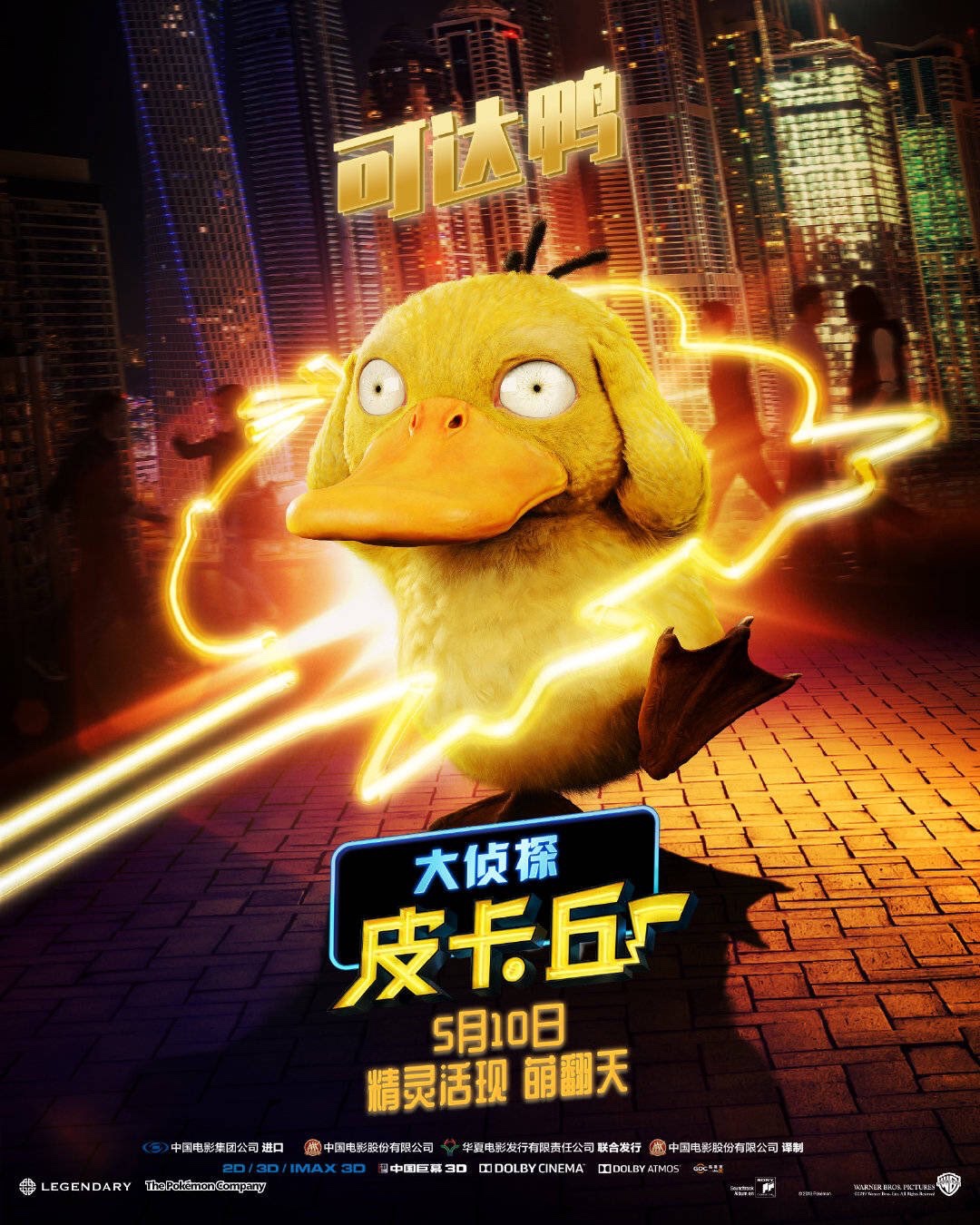 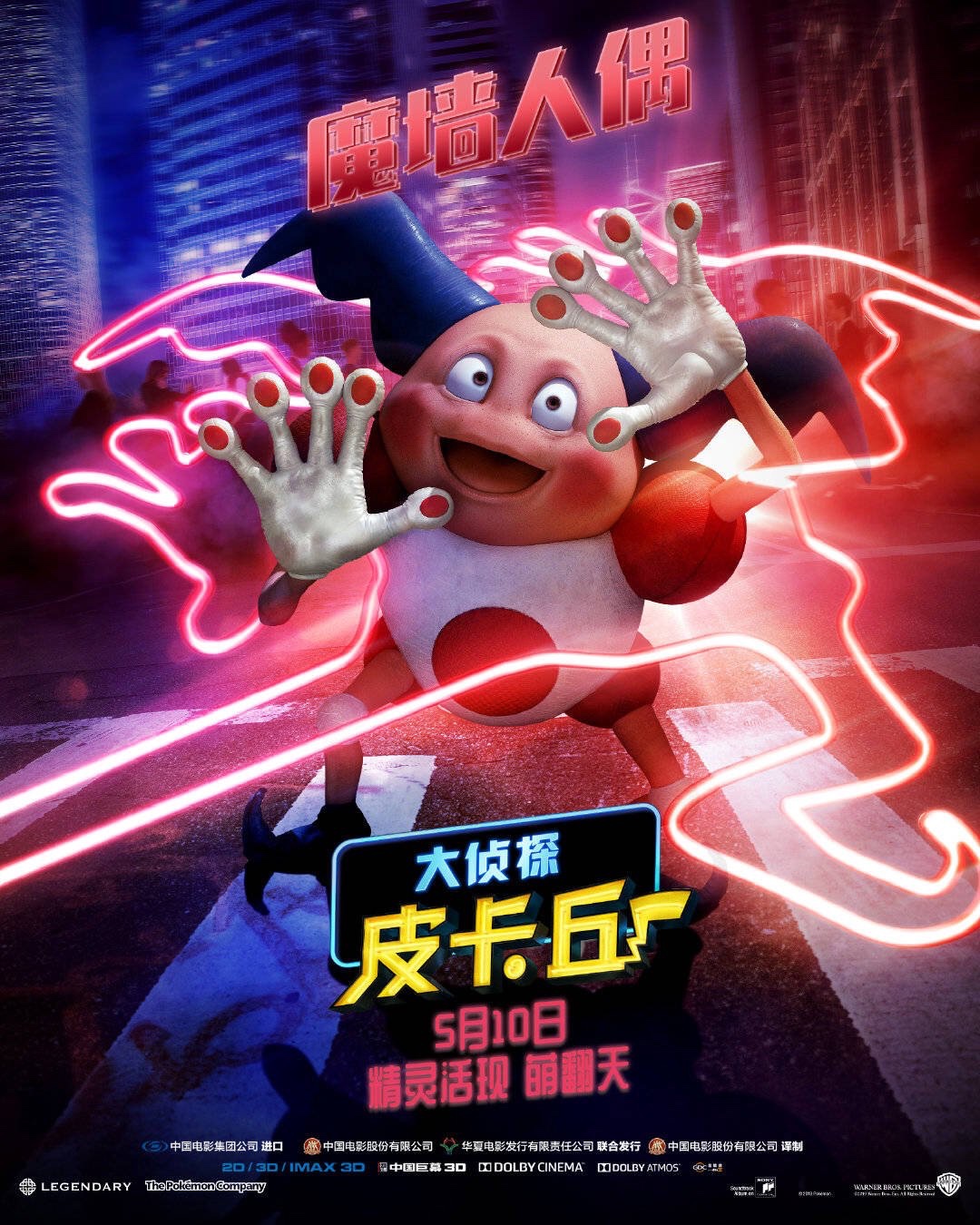