Check out the final trailer for the upcoming Overlord movie, which is produced by Bad Robot and J.J. Abrams.

In addition, early reviews have already hit Rotten Tomatoes, with its Rotten Tomatoes score presently being a high of 93% with 13 “Fresh” reviews to only 1 “Rotten.”

With only hours until D-Day, a team of American paratroopers drop into Nazi-occupied France to carry out a mission that’s crucial to the invasion’s success. Tasked with destroying a radio transmitter atop a fortified church, the desperate soldiers join forces with a young French villager to penetrate the walls and take down the tower. But, in a mysterious Nazi lab beneath the church, the outnumbered G.I.s come face-to-face with enemies unlike any the world has ever seen. From producer J.J. Abrams, Overlord is a thrilling, pulse-pounding action adventure with a twist. 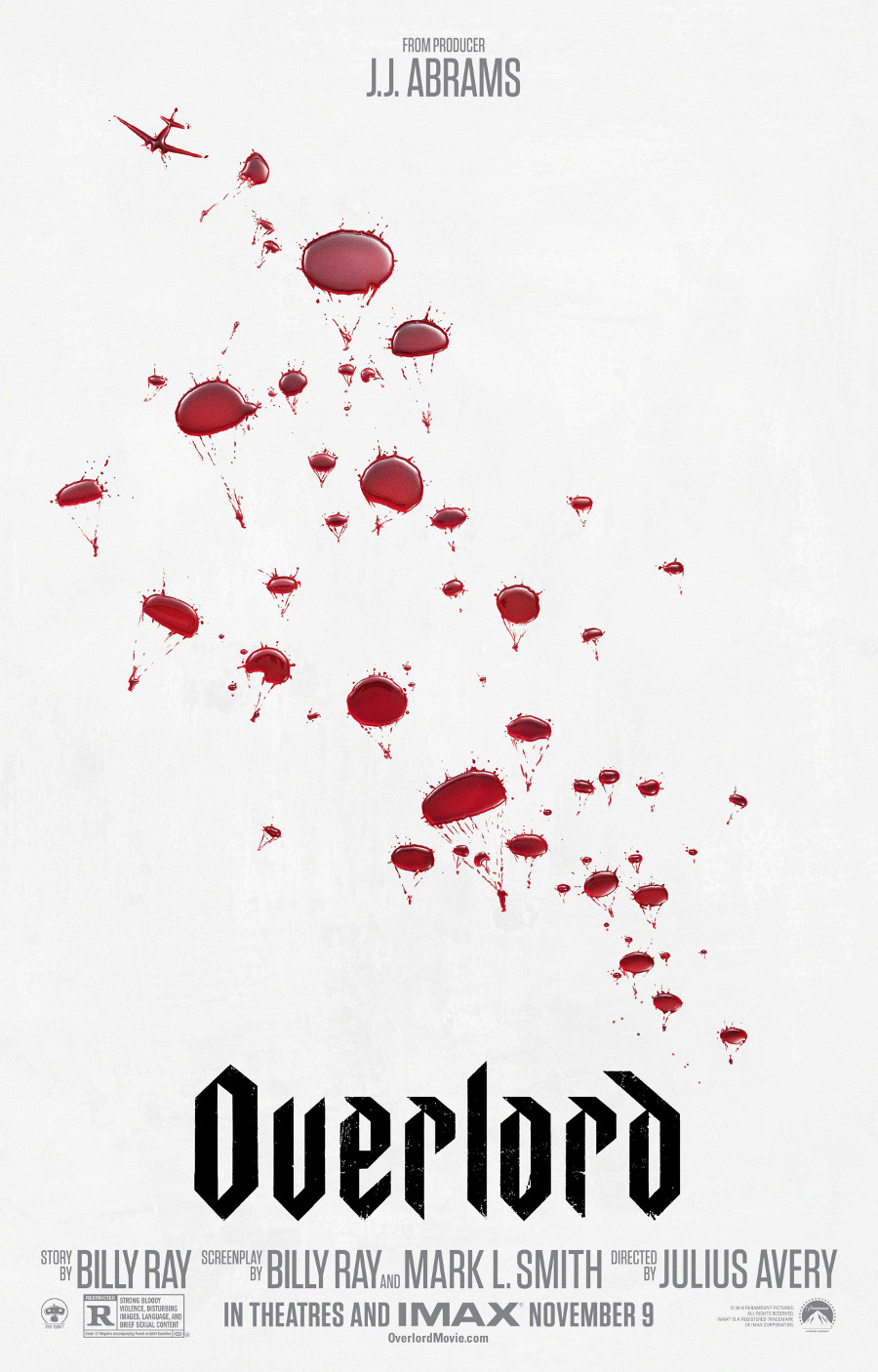