Originally set to debut on Wednesday, May 25, Disney, Lucasfilm, and Ewan McGregor announce in the following video that Obi-Wan Kenobi will now premiere on Friday, May 27 with the first two episodes, followed by new episodes airing on Wednesday.

“Hello, Star Wars fans. Thank you for all your incredible support and response to Obi-Wan Kenobi. I have some important news,” says McGregor in the announcement. “Our premiere date is moving, just a couple of days, from Wednesday to Friday, May the 27th. But here is the exciting part, the first two episodes will premiere together. So make sure you tune in to both episodes of Obi-Wan Kenobi streaming Friday, May the 27th exclusively on Disney Plus.” 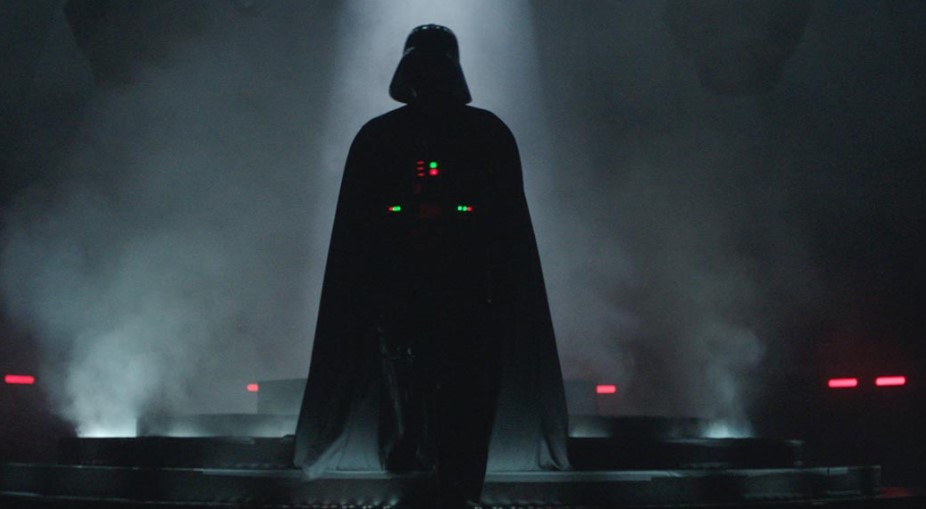 Hayden Christensen who returns as Darth Vader also spoke with EW.com about returning to the role and putting the suit back on.

“Well, without getting into too much detail, it was amazing. It’s a great honor to get to put that suit on,” he said. “It was mostly a lot of excitement because I had spent enough time with this character and felt like I knew him, and coming back to it felt very natural in a lot of ways. And I was just really excited to get to come in and play Darth Vader at this point in the timeline because it did feel like a natural continuation of your journey with the character. And that was very meaningful for me. One of the things I loved so much about working on Star Wars projects is just that shared excitement. That everyone’s real excited to be there. You feel that energy, and that’s a really special thing.

Hayden Christensen continued, “I don’t know what I can share in terms of behind-the-scenes type stuff because I don’t think they want me saying too much,” he said, smiling. “But I can tell you the first time that I saw Ewan as Obi-Wan again, that was a very special moment for me and one that I’ll remember for a very, very long time.”

Further details for the series include that the story begins 10 years after the dramatic events of Star Wars: Revenge of the Sith, in which Obi-Wan Kenobi faced his greatest defeat — the downfall and corruption of his best friend and Jedi apprentice, Anakin Skywalker, who turned to the dark side and became the evil Sith Lord, Darth Vader.