Disney has released an extended and updated New Mutants synopsis which happens to reference the X-Men, Colossus, who is the brother to Magik, played by Anya Taylor-Joy.

In this terrifying, action-fueled film based on the MARVEL comic series, five young people who demonstrate special powers are brought to a secret institution to undergo treatments they are told will cure them of the dangers of their powers. Included are Danielle Moonstar aka Mirage (Blu Hunt), who creates illusions from other people’s fears; Rahne Sinclair (Maisie Williams), who transforms into the werewolf Wolfsbane; Sam Guthrie (Charlie Heaton), who, as Cannonball, can fly at jet speeds protected by a force field; Roberto da Costa aka Sunspot (Henry Zaga), who absorbs and channels solar power; and Illyana Rasputin aka Magik (Anya Taylor-Joy). The younger sister of Colossus, Magik becomes encased in armor at will and wields a soulsword that amplifies her multiple superhuman and psychic abilities. Invited by Dr. Cecilia Reyes (Alice Braga) to share their stories about when their powers first manifested, the five “patients” come to understand that they are in a class of people called mutants, who have historically been marginalized and feared. As they relive their origin stories, their memories seem to turn into terrifying realities. Soon, they question what is real and what isn’t, and it becomes clear that the institution isn’t what it seems. Now the question is — why are they being held captive? And who is trying to destroy them? The tension and horror mount in this white-knuckle thrill ride directed by Josh Boone and co-written by Boone and Knate Lee. 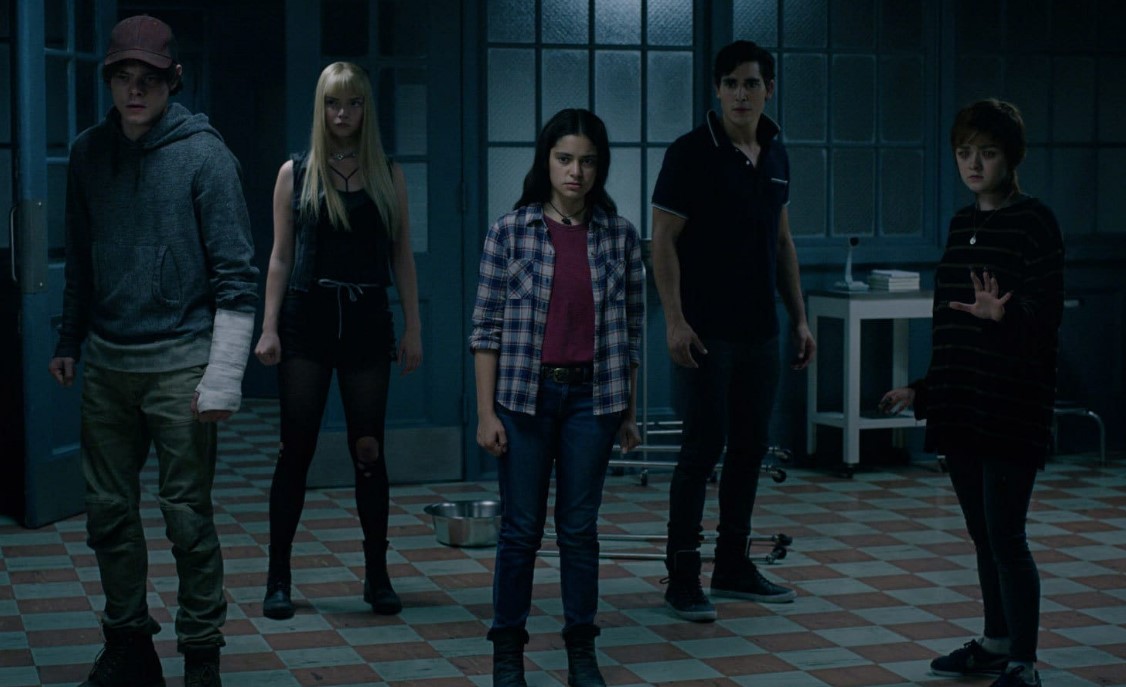 The recently released New Mutants trailer from Comic-Con At Home confirmed a theatrical release for the movie, but at the same time, the panel footage teased things could change.

The flick is due to get released August 28, which judging by all the shutdowns, looks to be very limited.