Director James Mangold has taken to Twitter to release more images from the Logan movie including Hugh Jackman, Patrick Stewart and Dafne Keen. 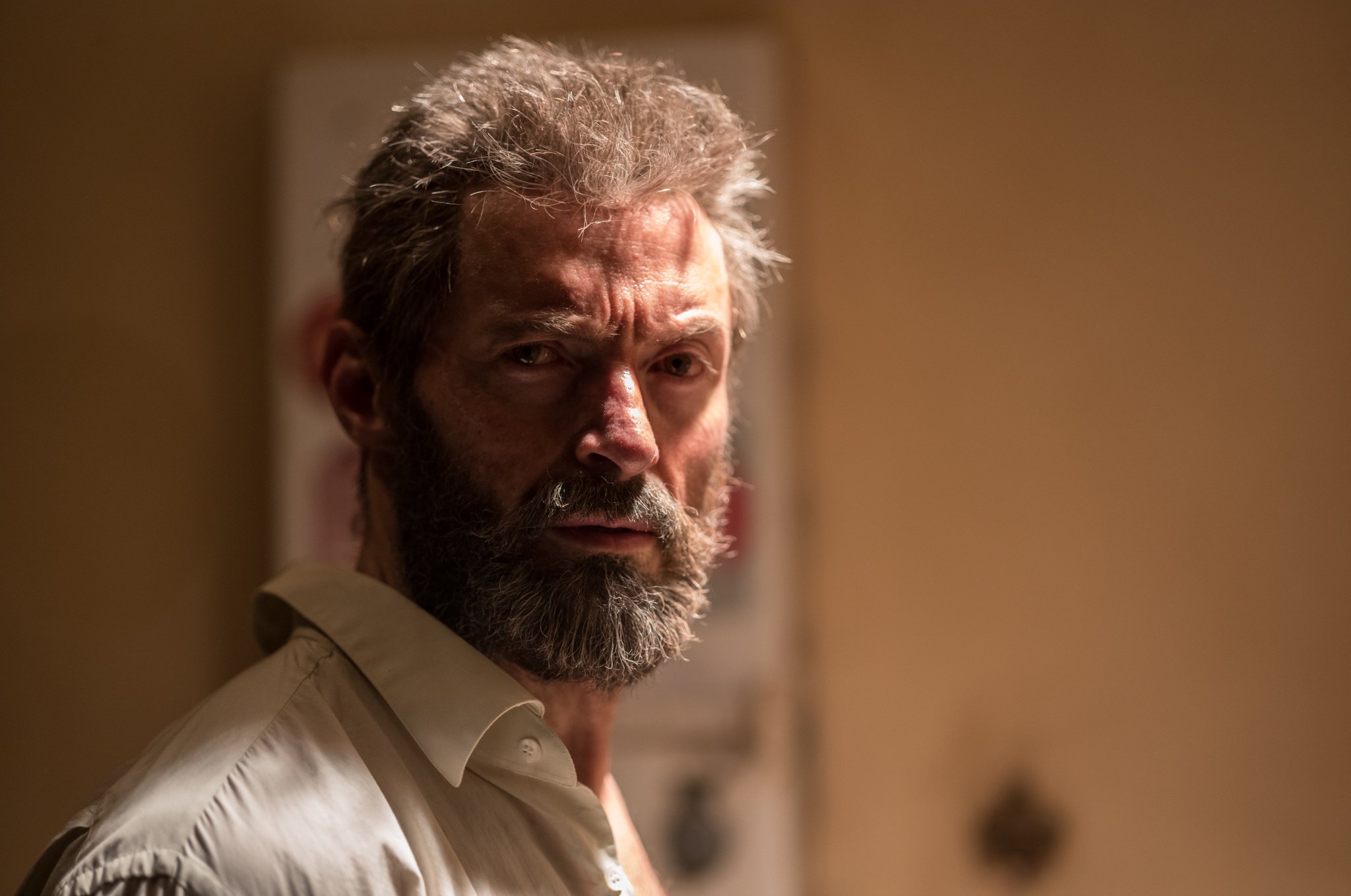 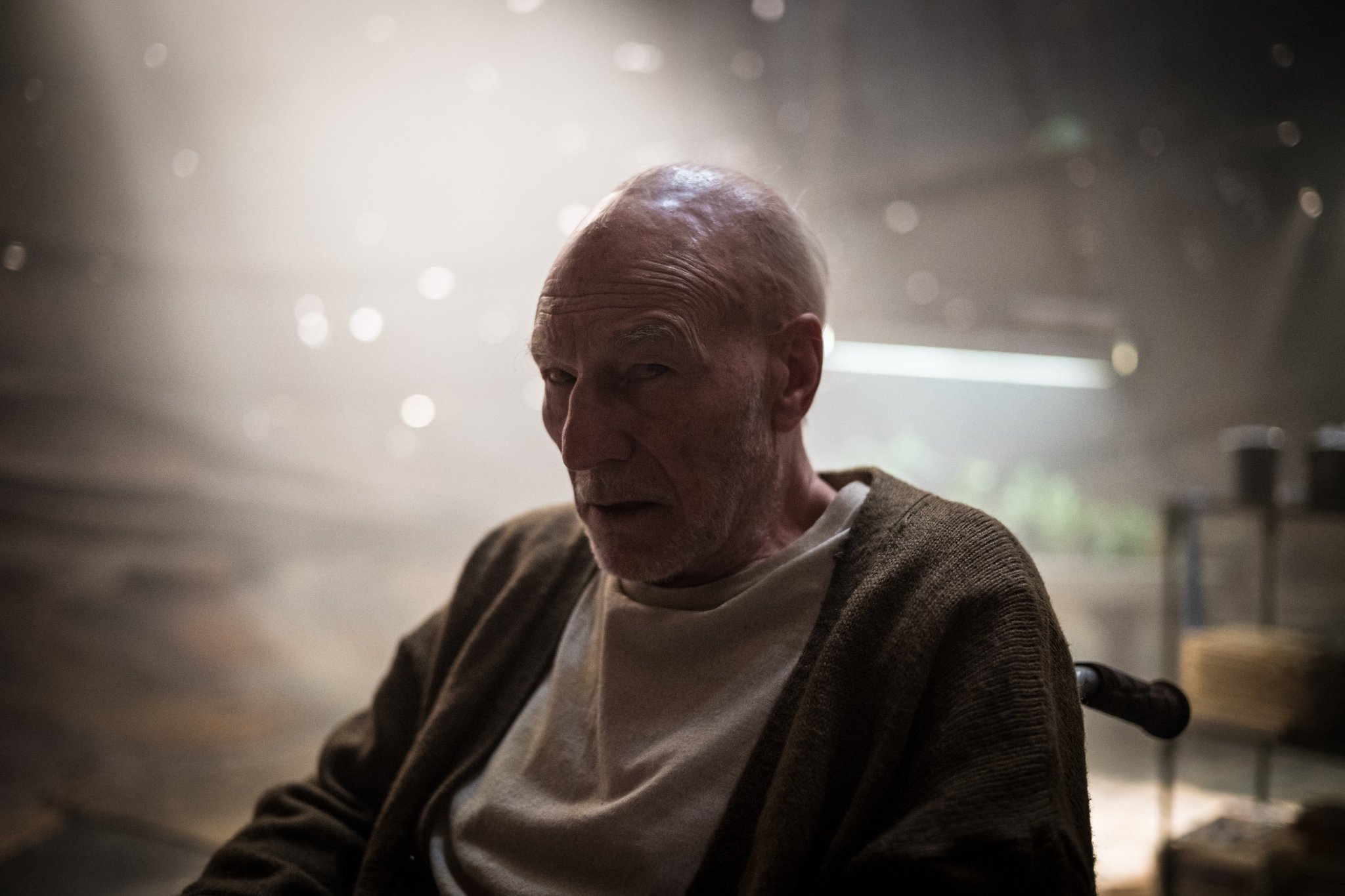 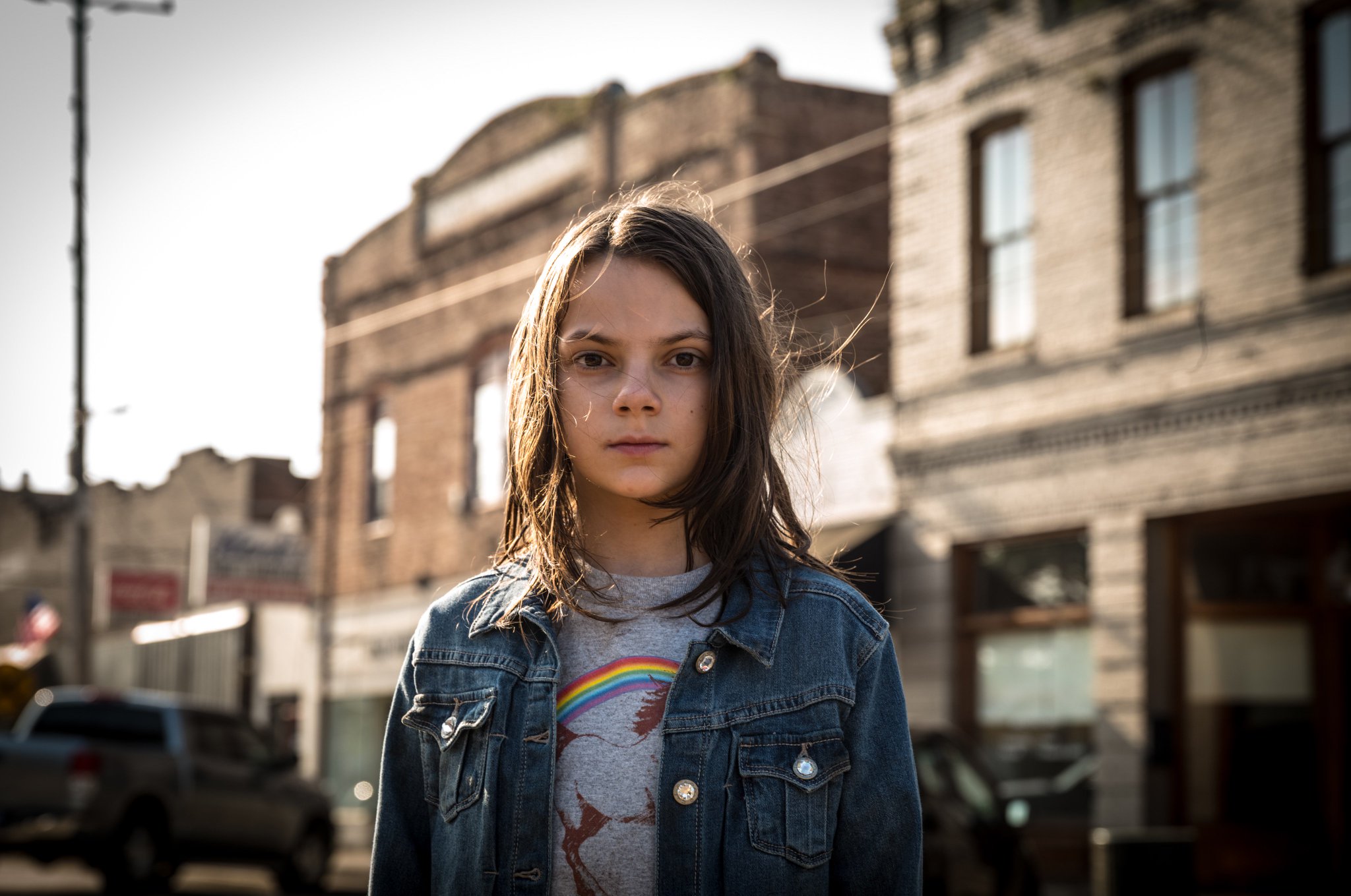