Previous Stephen Merhcant Caliban images can be found below as well. 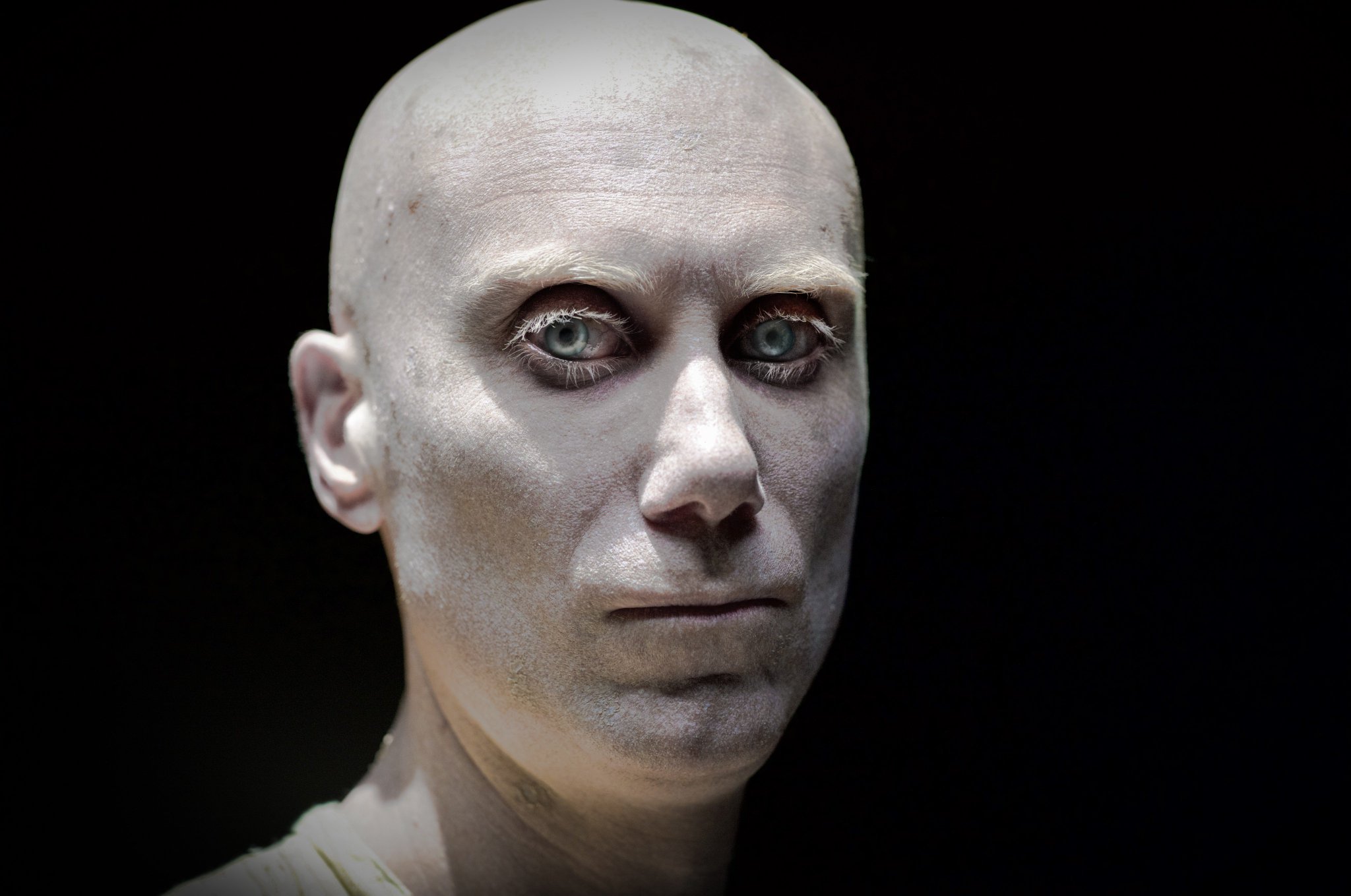