One of my favorite shows on Netflix, Travelers, returns to the streaming network with Season 3 on Friday, December 14.

The video description offers: Our world will never be the same. Grant MacLaren and the Traveler team try to undo the damage done by Traveler 001. The only chance of saving the entire universe is by working together, to clear up the footprints left behind.

“Before I was Will Truman again, I was a Traveler. And I am so excited to be able to tell our fans, worldwide, that Brad Wright’s subtle and stunning sci-fi drama is back for a third season,” McCormack said back in March when the show was renewed for a third season. “I am so proud of this show, particularly that it’s all-Canadian. From our devoted Vancouver crew, to an uber-talented young cast who hail from Alberta, BC, Manitoba and Ontario, to my producing partners and our Toronto roots, Travelers is a series as Canadian in its creation, as it is global in scope. I am counting the days ‘til I return, not just as Special Agent Grant MacLaren, and as a producer, but as the director of the 3rd season premiere. Travelers will continue to be unwavering in its dedication to Canadian talent, and in its drive to be one of the strongest, most binged shows on Netflix.” 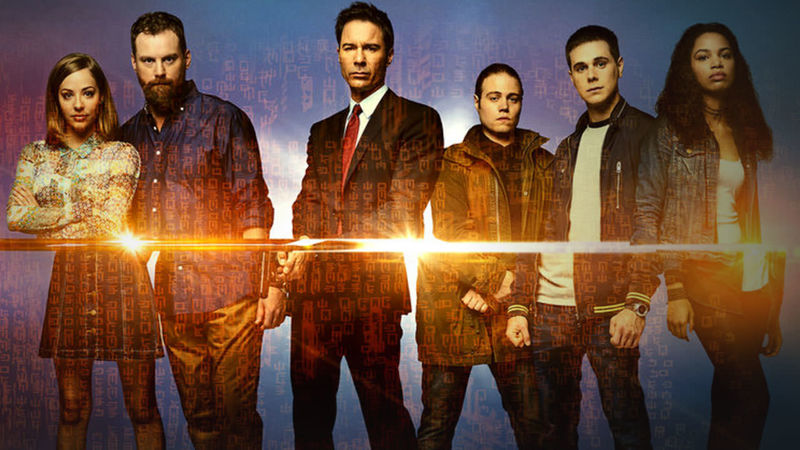 Travelers executive producers, Brad Wright and Carrie Mudd of Peacock Alley Entertainment, added: “Our partner Eric said it best. We’d like to add our gratitude to our viewers in Canada on Showcase – as well as the Corus and Sky Vision teams – for two extraordinary seasons. We are excited to start shooting Season 3 this March in Vancouver, and to continue the Travelers story for fans in Canada and around the world, only on Netflix.”

Travelers Season 1 and Season 2 are currently streaming on Netflix.