Have a closer look at Mysterio and his helmet as a Spider-Man: Far From Home LEGO figure has made its way online revealing the familiar fishbowl look from the comics, in addition to Samuel L. Jackson’s Nick Fury.

Jake Gyllenhaal plays Mysterio in the movie who previously teased a Spidey team up with Tom Holland. “Mysterio is a cool new hero that has been recruited by Nick Fury because of a threat that is facing the world and he teams up with Spider-Man to face that threat,” the actor revealed at the recent Brazil Comic-Con.

Tom Holland even seemed to confirm a team-up between the two. “The amazing story in this film is the relationship between Spider-Man and Mysterio. It’s not your average story. We are brothers in arms. We are a team, and we are teaming up to take down this crazy force, which is the Elemental,” Holland added. 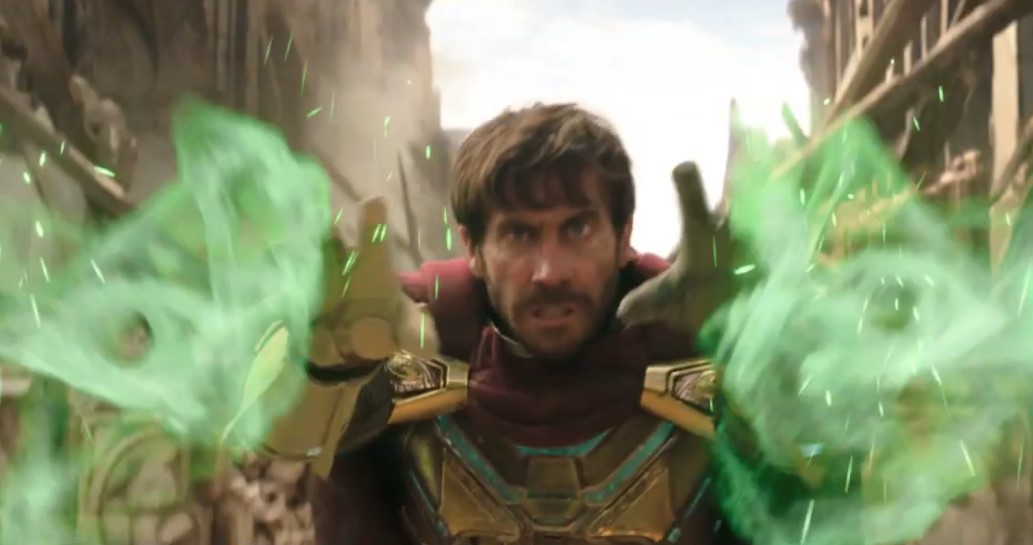 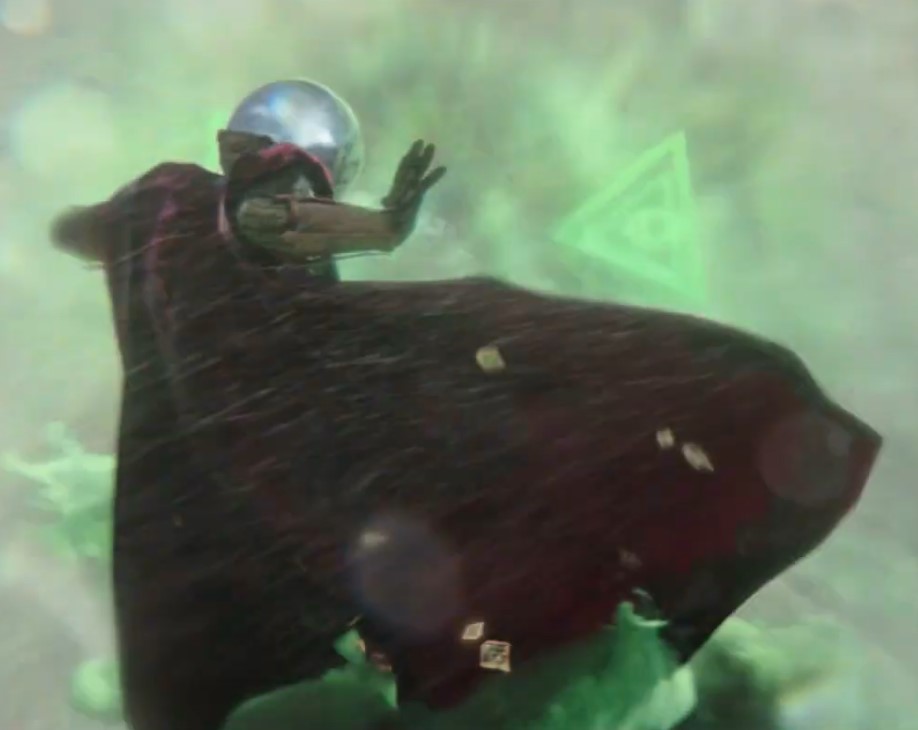