The James Wan produced Mortal Kombat reboot continues casting as actors are made known for both Scorpion and Shang Tsung, respectively.

Playing the role of Scorpion is Hiroyuki Sanada, who is known for HBO’s Westworld, Akihiko in The Avengers: Endgame and who has a role in Zack Snyder’s Army of the Dead.

The role of Shang Tsung goes to Chin Han who is known for Skyscraper and played Lau in Christopher Nolan’s The Dark Knight. 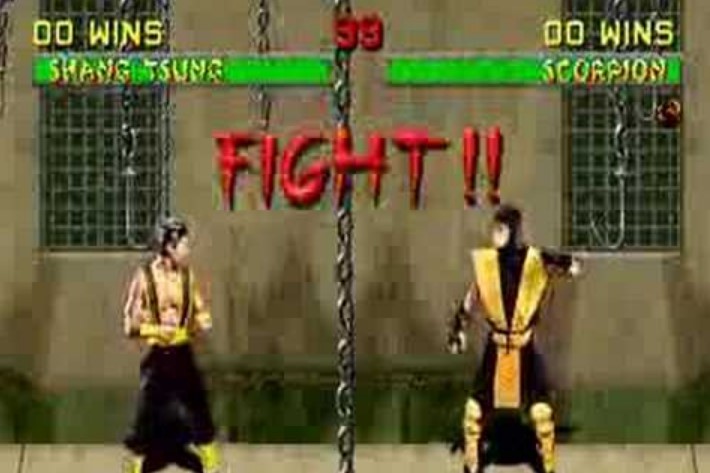 Plot details have yet to be revealed, but the Mortal Kombat reboot will probably be similar to the popular video game franchise that has sold hundreds of millions of copies. It has also been confirmed the flick will feature Fatalities.