The Mortal Kombat live-action reboot, produced by James Wan, continues casting as it preps for filming, as Sonya Blade and Kano have been cast, in addition to a mystery character.

Josh Lawson, known for Superstar and Bombshell, is playing Kano.

The Shatter star actor from Deadpool 2, and Into the Badland and Wu Assassins' star Lewis Tan is playing a mystery character said to be a lead in the flick. 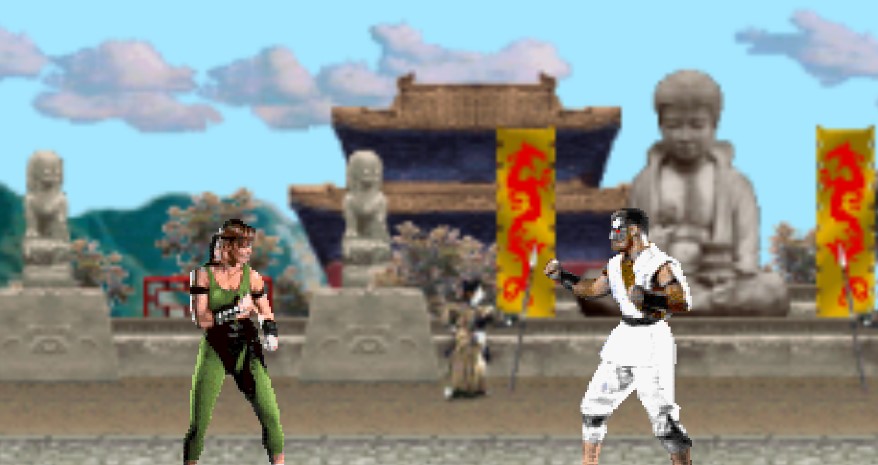 Plot details have yet to be revealed, but the Mortal Kombat reboot has been said to feature "fatalities" and will probably be similar to the popular video game franchise that has sold hundreds of millions of copies that follows a large group of characters from different realms fighting in a tournament battling it out for supremacy and to save the universe.