Mortal Kombat Legends: Battle of the Realms, the sequel to the popular Scorpion’s Revenge animated movie, is announced to be coming this Summer.

The details include that Joel McHale and Jennifer Carpenter will be back to voice their respective characters, Johnny Cage and Sonya Blade.

The flick is expected to be released late Summer from Warner Bros. Home Entertainment. 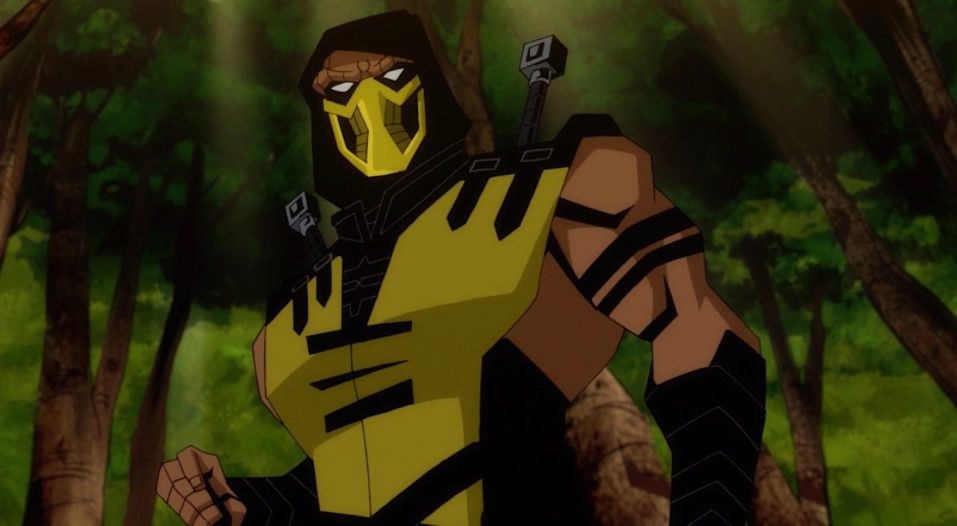 The Scorpion’s Revenge animated movie was actually better received than the recent live-action movie so Mortal Kombat Legends: Battle of the Realms should be just as good.

The plot for Battle of the Realms hasn’t been made known but Scorpions Revenge is described as: spotlighting the once-in-a-generation tournament between the champions of Outworld and Earthrealm – a competition that will ultimately determine the fate of Earth and all its citizens. Lord Raiden, protector of Earthrealm, must gather the greatest fighters of his realm to defend it from the evil Shang Tsung in the battle to end all battles – Mortal Kombat.