Warner Bros. has released the Mortal Kombat trailer as the movie gets released simultaneously in theaters and on the HBO Max streamings service on April 16. 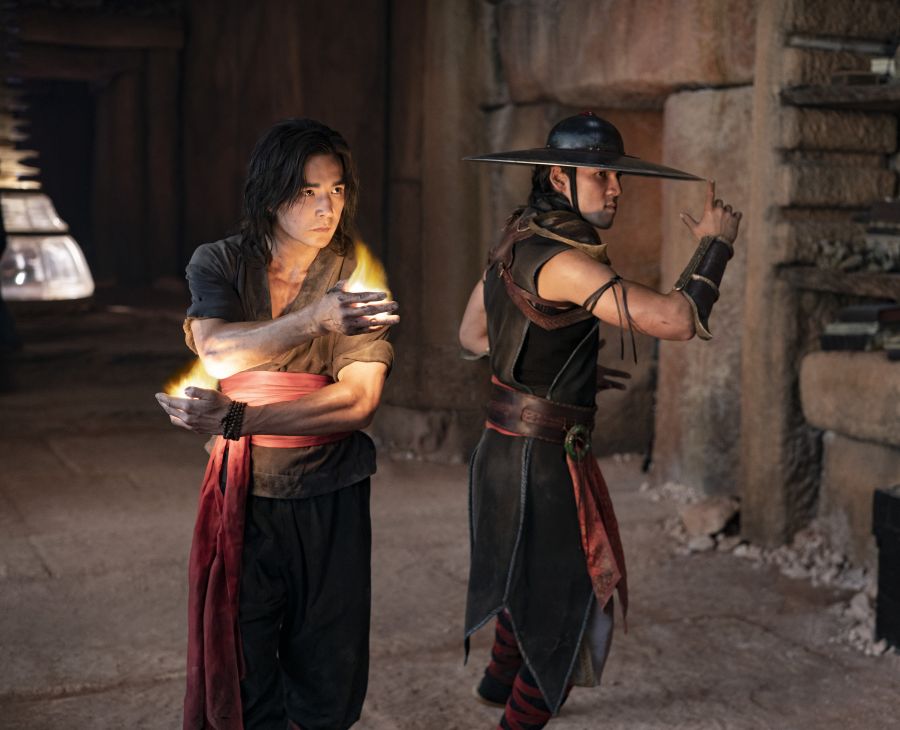