The Game Awards saw WB Games revea Mortal Kombat 11, which is "back and better than ever in the next evolution of the iconic franchise."

The all new Custom Character Variations give you unprecedented control to customize the fighters and make them your own. The new graphics engine showcasing every skull-shattering, eye-popping moment, brings you so close to the fight you can feel it. And featuring a roster of new and returning Klassic Fighters, Mortal Kombat’s best in class cinematic story mode continues the epic saga over 25 years in the making.

The song by 21 Savage featured in the trailer is titled “Immortal” and overlays scenes of an epic battle between two iconic characters, Dark Raiden and Scorpion, with a tease of a new character who is at the center of Mortal Kombat 11’s story.

Mortal Kombat 11 deepens and personalizes the experience unlike ever before with an all new Custom Character Variation System that gives players the creative control of building customized versions of the character roster. In addition, the game will introduce a new cinematic story that continues the epic saga that is more than 25 years in the making.

“By giving players more creative control, Mortal Kombat 11 is a testament to why this iconic franchise is so strong and increasingly relevant after more than 25 years,” said David Haddad, President, Warner Bros. Interactive Entertainment. “This game showcases NetherRealm Studios’ extensive talent to innovate and create epic experiences for the Mortal Kombat fans and new players alike.”

“It’s exciting to finally announce Mortal Kombat 11 and showcase what the team has been working on,” said Ed Boon, Creative Director, NetherRealm Studios. “Our Custom Character Variation System opens up an infinite amount of options for players to personalize their favorite fighters. We can’t wait until January when we’ll be showing more of the game.”

Available for pre-order beginning Dec. 7 is the Mortal Kombat 11 standard edition for $59.99 SRP.* The Mortal Kombat 11 Premium Edition is also available for pre-order at $99.99 which includes the base game and the Kombat Pack. All pre-orders will receive the in-game, playable character, ‘Shao Kahn’.  Those who pre-order on PlayStation®4 and Xbox One, at select retailers, will also receive access to the beta, which will be available in March for those platforms. 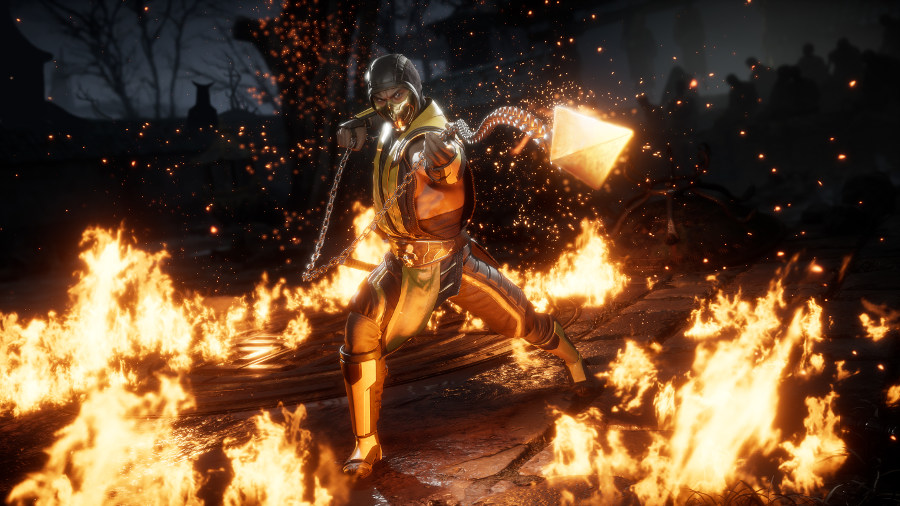 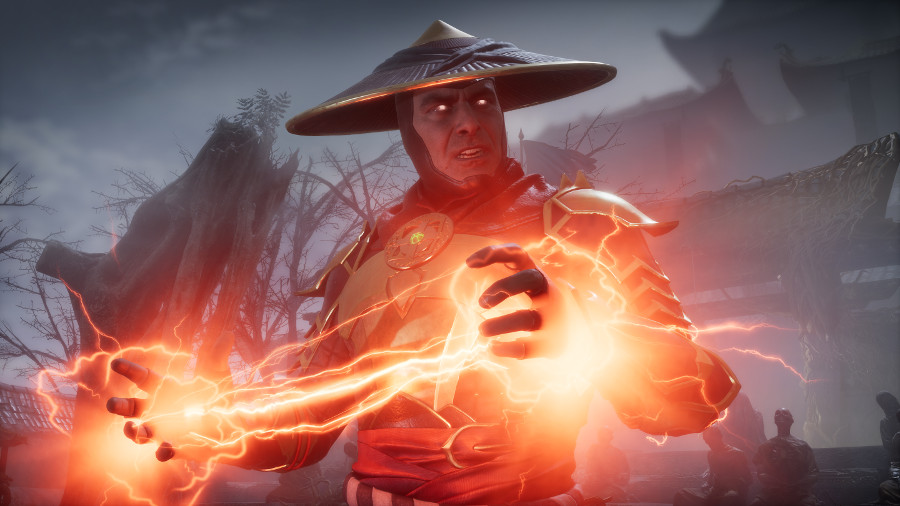 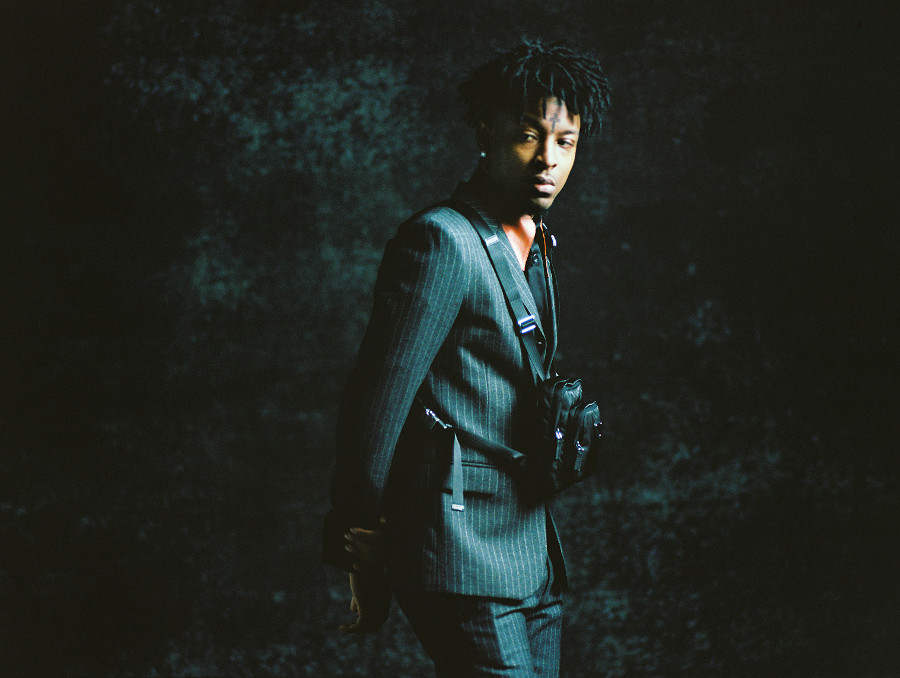 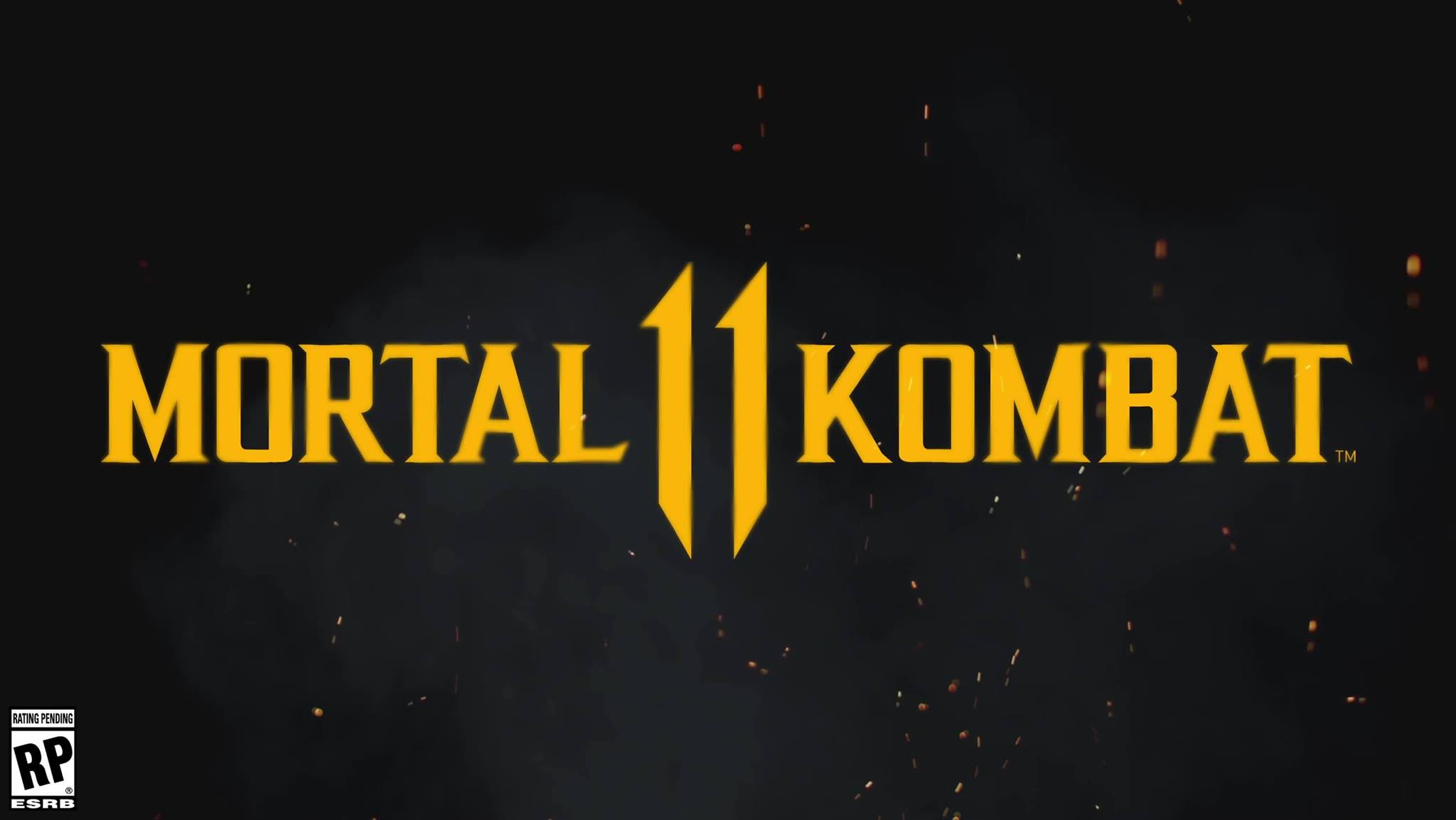