Shao Kahn, the unchallenged and arrogant Emperor of Outworld ruthlessly controls his realm. With a lust for power driving him from one conquest to the next, Shao Kahn relentlessly pursues the expansion of his empire using his influence and sheer strength to ensure victory.

“Bow before your emperor or perish!” the video description teases. 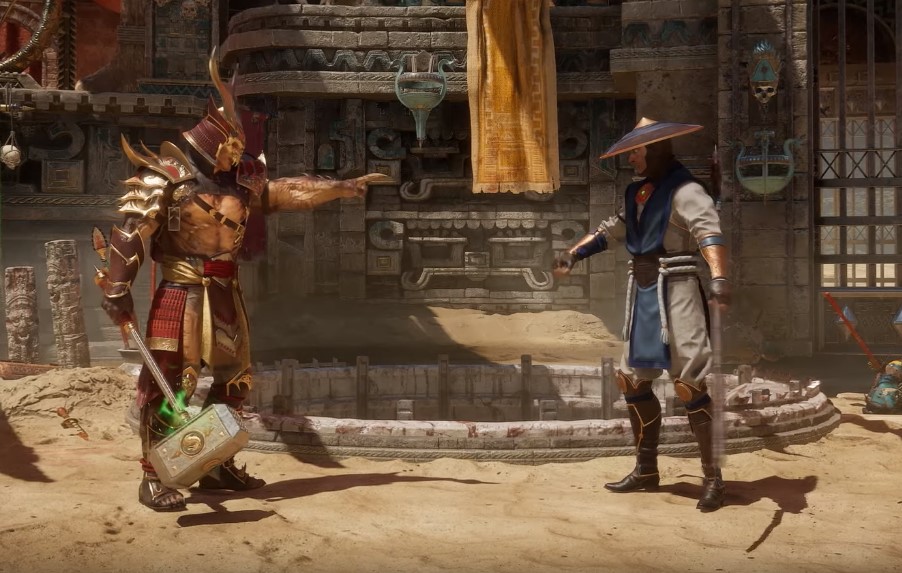 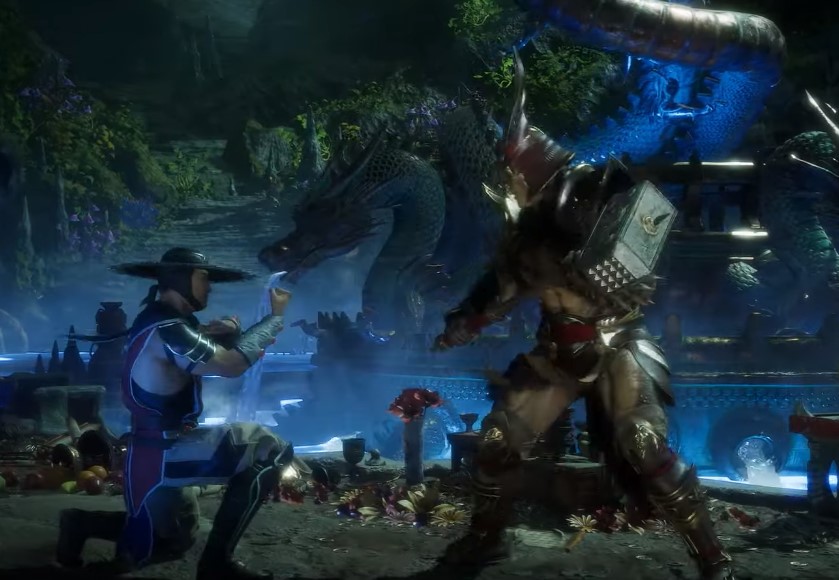