Warner Bros. Interactive Entertainment and NetherRealm Studios today revealed the new Mortal Kombat 11 Old Skool vs. New Skool Trailer, showcasing a variety of past and present characters from the rich Mortal Kombat history who meet up as part of the time-bending new narrative. Through the immersive story mode, players take on the role of numerous fighters from different eras, culminating in the ultimate generational clash as current characters collide with their alternate selves.

“Timelines will clash. Kombatants will meet their past selves. Nothing can prepare you for Mortal Kombat11!” the video description also teases.

Additionally, a number of fan-favorite fighters were revealed today as the latest playable characters coming to Mortal Kombat 11, including Liu Kang, Kung Lao and Jax Briggs. 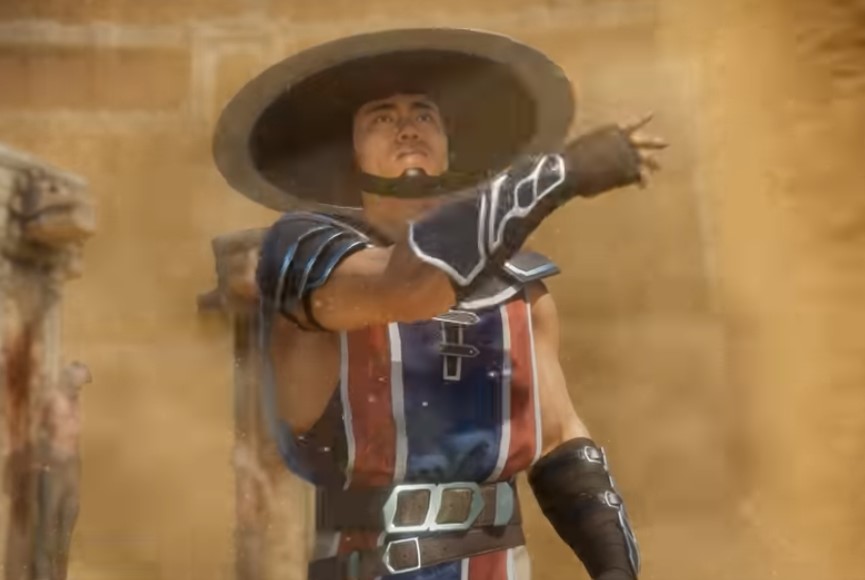 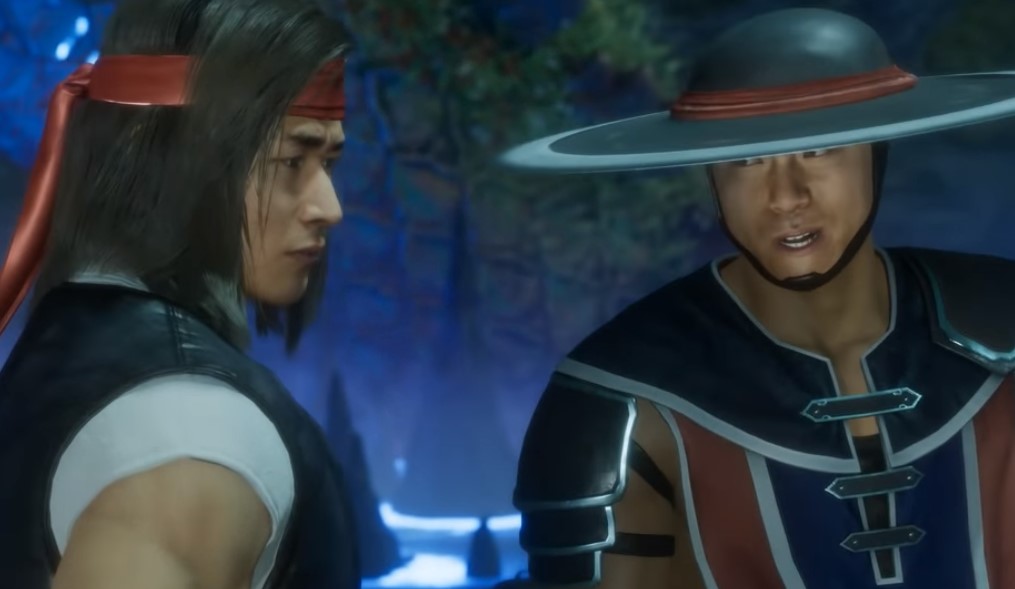 Mortal Kombat 11 is the latest installment in the critically-acclaimed franchise, developed by award-winning NetherRealm Studios, and will be available beginning April 23 for PlayStation 4, PlayStation 4 Pro, Xbox One, Xbox One X, Nintendo Switch and PC. Pre-order now to receive the in-game playable character, Shao Kahn.

Those who pre-order on PlayStation 4, PlayStation 4 Pro, Xbox One or Xbox One X at select retailers, will also receive access to the closed beta, which will be available on from March 27 through March 31 in North America for those platforms. Please note, a PlayStation Plus subscription or Xbox Live Gold membership is required to participate in online multiplayer matches during the closed beta. These subscriptions are not required to enjoy the Custom Character Variation System or Towers of Time content.