Families voted with their dollars as the Minions: The Rise of Gru box office absolutely destroyed and embarrassed the Disney Pixar Lightyear movie.

And Minions did it in only a weekend.

Minions: The Ris of Gru, which opened this weekend, has made over $202 million at the worldwide box office which blows away Lightyear‘s $187 million worldwide in more than two weeks of release.

Domestically, Minions has also brought in the Independence Day 4-day opening record of $127.9 million, which is above expectations and obliterates Disney Pixar’s Toy Story spinoff which only has a total domestic box office of $105 million.

The Minions: The Rise of Gru domestic opening is also the highest of the Despicable Me movies and is on par with the 2015 Minions movie that made over $1.1 billion at the box office.

In its third weekend of release, Lightyear dropped another 64% and brought in only $6.574 million, giving it the #6 movie of the 4th of July holiday weekend getting beat out by The Black Phone, Jurassic World: Dominion, Elvis, Top Gun: Maverick, and the aforementioned Minions: The Rise of Gru.

Disney Marvel’s Doctor Strange in the Multiverse of Madness is basically nowhere to be found this weekend and it actually got beat by a much better Multiverse movie with Everything Everywhere All at Once. It’s safe to say, as I said, Doctor Strange 2 underperformed and won’t hit a billion dollars at the box office, something it should have easily done following Spider-Man: No Way Home. Up next for Marvel this week is Thor: Love and Thunder, but it seems to be another woke-infested Kevin Feige mess, so similar to Doctor Strange 2, it will probably have a big opening, but if fans aren’t happy like they have been with all of Feige’s Phase 4 garbage, I expect word-of-mouth will quickly kill any legs the movie might have.

Check out this weekend’s box office numbers below. 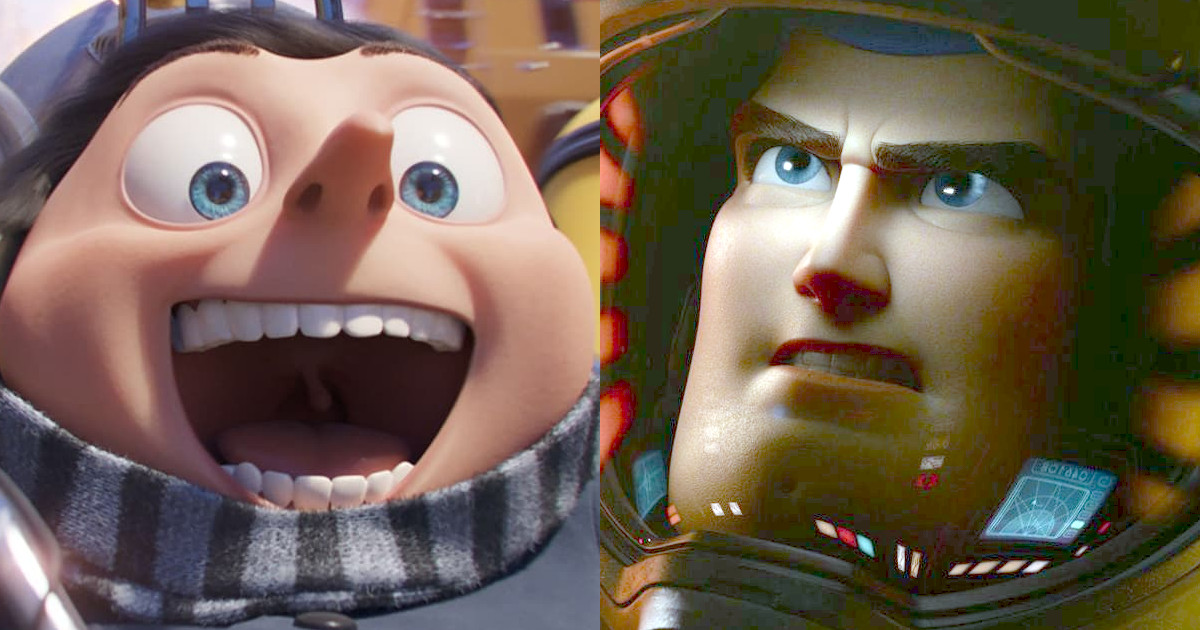