“I didn’t think we’d be back together so soon,” Thomson tells EW. “I thought we’d probably both be in capes. So I was like, ‘We’re in suits?’” she says, laughing. “But it’s such a joy to work with him. And it’s nice to know that people like seeing us together.”

Producer Walter F. Parkes adds, “The first three pictures are very dependent on Will and Tommy’s particular chemistry and on the comic approach that [director] Barry [Sonnenfeld] brought,” he says. “So we knew we needed performers with these vivid personalities and an inherent rapport, and luckily we could see the seeds of that in Thor. I think the biggest difference [in this story] is that this time the enemy is within. MIB has been compromised from inside, which leads them on a globe-trotting adventure to discover the true nature of the threat.” 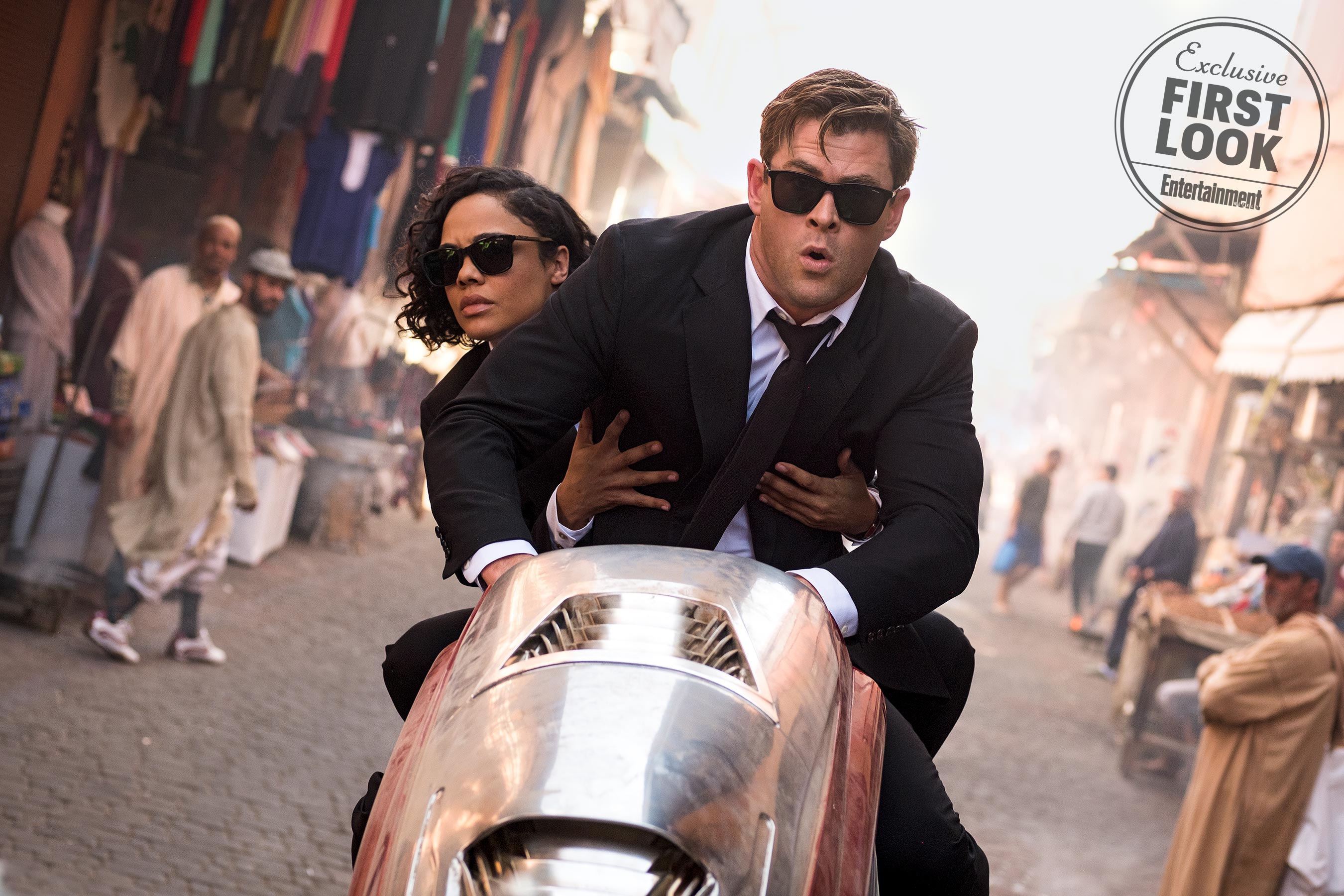 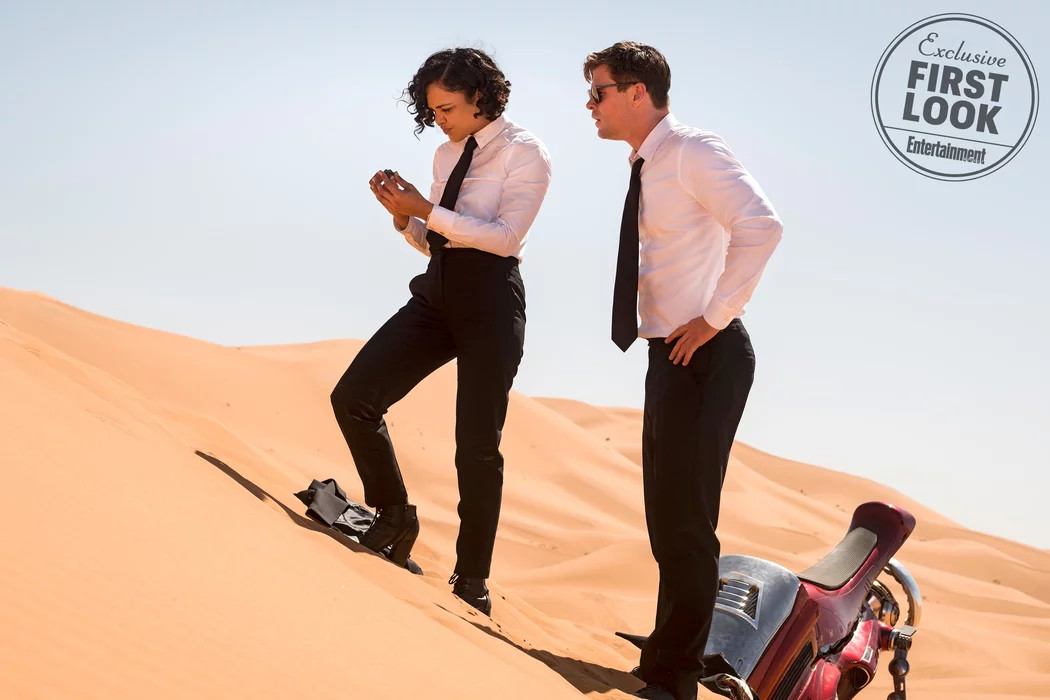 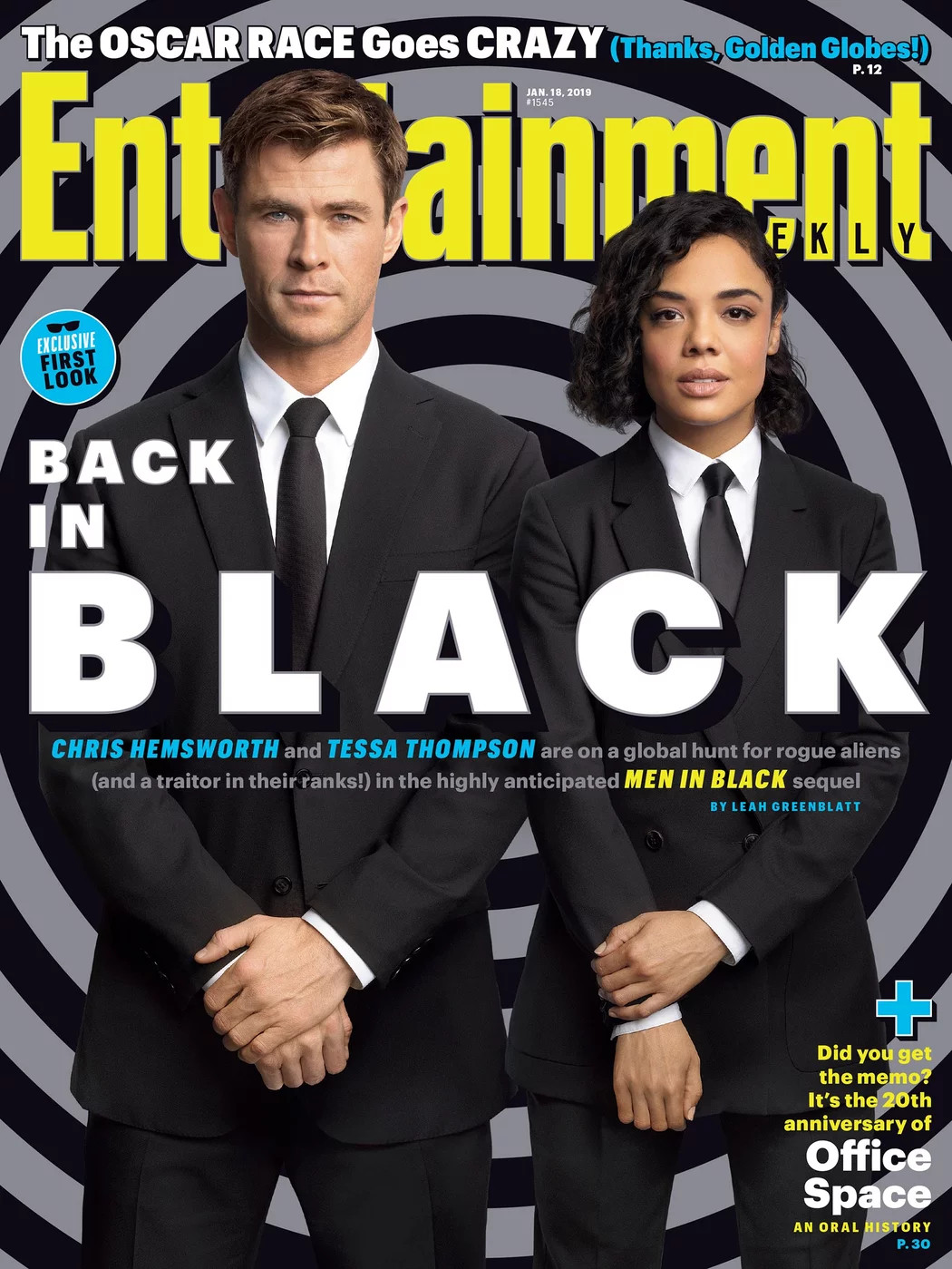