New details become known for The Matrix 4 including that a female-like Neo character will be at the forefront of the movie, with Jessica Henwick, known for Marvel’s Iron Fist, up to play the part.

Jada Pinkett Smith is also in negotiations to reprise her role as hovercraft pilot-rebel-martial arts specialist Niobe from The Matrix Reloaded and Revolutions.

Warner Bros. has also confirmed that both Keanu Reeves and Carrie-Anne Moss will be back as their respective characters, Neo and Trinity. 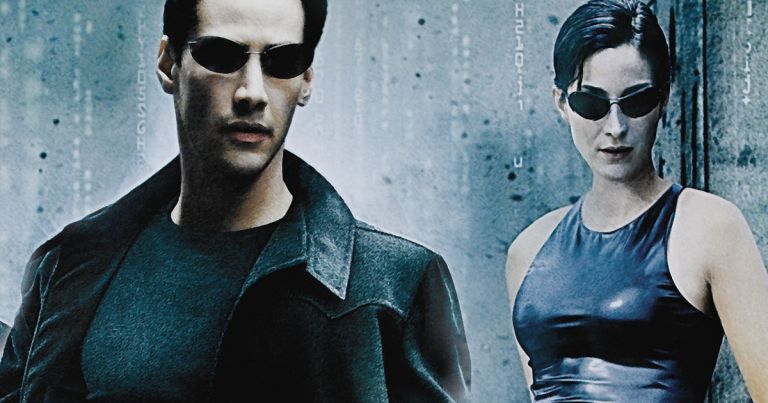 The Matrix 4 a part of the reality-bending universe

The Matrix 4 has no release date as of yet; the previous trilogy grossed over $1.6 billion at the global box office.