Marvel star Simu Liu is currently, once again, the subject of controversy as Reddit posts from 2015 have been unearthed where the Shang-Chi actor is revealed to be sympathetic toward pedophilia and compares sexual feelings directed toward children to being gay.

Back in 2015, Simu Liu responded to a Reddit post about a program in Germany that encouraged pedophiles to sign up for confidential treatment where the actor chimed in, as he did “a significant amount of research” for a role that saw him play a pedophile where he also apparently joked he didn’t do “method” research, which means “reality acting” or using something from one’s own experiences as a basis the role.

“Hey, I’m a Canadian actor and I thought I’d chime in,” posted Liu. “I recently did a show in which I played a pedophile, and did a significant amount of research (clinical not the ‘method’ stuff) on the disorder and how it’s perceived in the media. In the end the role completely changed the way I look at pedophilia and has made me much more sympathetic to anyone who is born with those urges.”

Simu Liu continued by comparing pedophilia to being gay and said it’s a mutation.

“From a biological standpoint it’s no different than being gay – a small mutation in the genome that defines our sexual preferences,” said Liu. “Depending on what area of the world you were born and what time, it also may have been a perfectly acceptable thing to act on those urges. Now, we all know that taking advantage of minors is wrong. Disgusting and vile, even,” continued Liu. “But with the exception of Germany we are going about it completely COMPLETELY the wrong way. It’s like we [haven’t] learned anything by studying homosexuality – we’re talking about exploring the same ‘cures’ to pedophilia as we were about homosexuality 20 years ago, a la conversion therapy and what not.”

Simu Liu went on to defend pedophiles in the post and again said pedophilia is “not so different from being gay.”

“TL;DR: Actor played a pedophile for a TV show, did research, discovered a pedophile not so different from being gay. Everyone deserves sympathy. Not black-and-white,” said Liu. 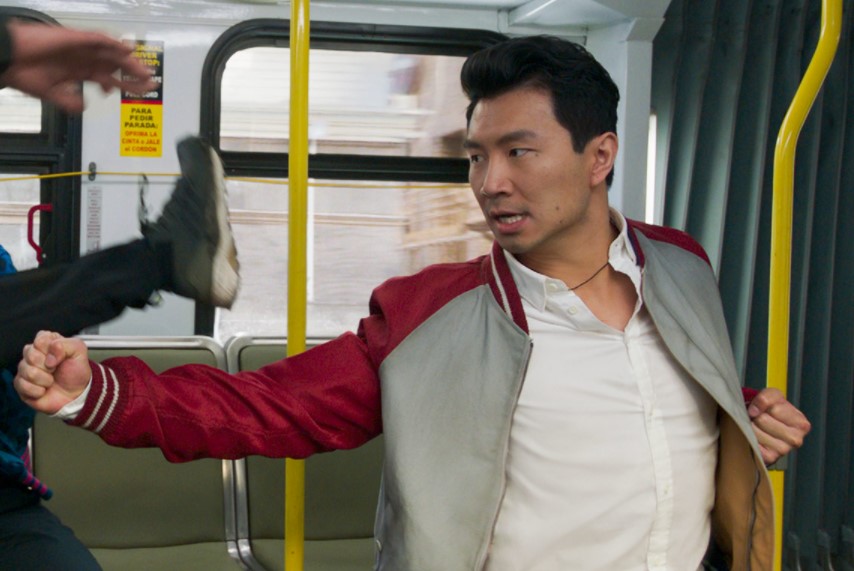 In regards to pedophilia being the same as gay, the topic has come up a number of times in the media, as back in 2020, the LGBTQ community completely rejected the notion.

“There is a long-standing, homophobic and transphobic tactic of inaccurately comparing LGBTQ people to pedophiles and being LGBTQ to pedophilia,” wrote Rich Ferraro, the chief communications officer at GLAAD, in an email to USA Today. “It’s debased and vile… It pains me to have to clarify that no, the LGBTQ community does not embrace pedophilia.”

Nick Morrow, the interim communications director for the Human Rights Campaign, also told USA Today, “The LGBTQ movement absolutely rejects any suggestion that our community is linked to nonconsensual interpersonal behaviors, including the horrific actions of pedophiles.” 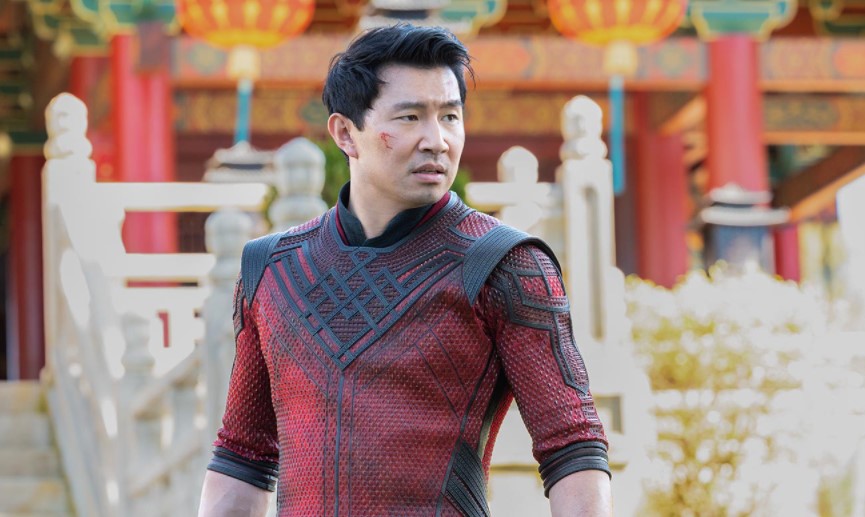 Regarding once again being the subject of controversy, comments made by Simu Liu about China are in part said to be the reason why Shang-Chi and Eternals won’t get released in China, the number two movie market in the world.

Shang-Chi is currently one of Marvel’s worst-performing films at the box office with only $264.5 million worldwide.

Also worth a note is that Marvel director James Gunn was fired by Disney over tweets that joked about pedophilia and rape, but Gunn has since been rehired and is said to be leaving Marvel following Guardians of the Galaxy 3.

Disney, Marvel and Simu Liu have yet to comment.